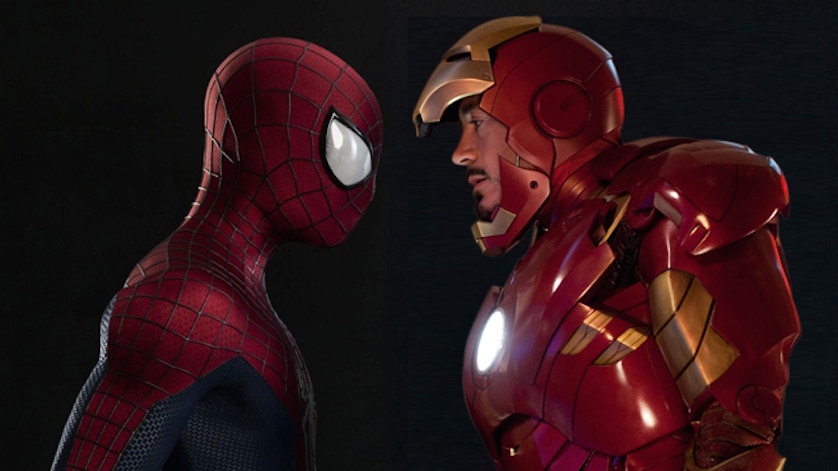 Asa Butterfield will not be Spider-Man leading to another Marvel/Sony feud!

Asa Butterfield, front-runner for Spider-Man, is now out of the running. While that news should be the headliner, the big news is a new feud between Marvel and Sony. According to HeroicUniverse.com, Marvel and Sony are having disagreements between the three other contenders for the Spider-Man role. Between Tom Holland, Charlie Plummer, and Matthew Lintz. Marvel’s choice is Plummer while Sony’s choice is Holland.

And here is where it gets trickier. According to reports, Marvel Studios wants Plummer for the role, while Sony Pictures wants Holland. How will it be resolved is anyone’s guess.

But one thing is certain: late shoots for films typically doom their quality. And with rival movie studios at odds with the casting choice, the clock is ticking on Captain America: Civil War.

The details of the Sony/Marvel deal are solidified, but this feud brings concern to Spider-Man’s appearance in the MCU. With such a complex deal where Spider-Man is still owned by Sony but shared with Marvel, it was only a matter of time before they reached a conflict. Based on the deal, Sony should have the final say on who plays Spider-Man but Marvel also doesn’t have to include him in their films. This kind of conflict could put us back at square one again and if it doesn’t it could still mean trouble. 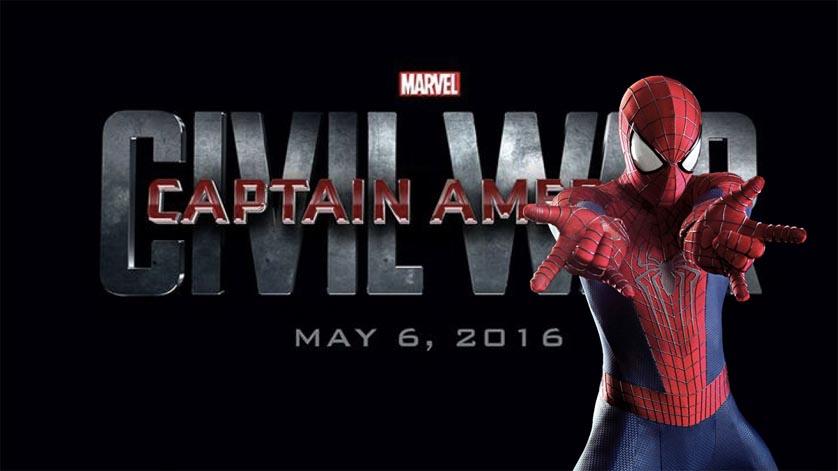 Will Spider-Man make it to Captain America: Civil War?

Even if Marvel and Sony are able to reach an agreement, if that agreement is met too late then it could jeopardize the quality of Captain America: Civil War. The film is already in the works and late shoots could mean trouble for the film. Sure they could incorporate an after credits scene but if Spider-Man is expected to have an integral role, then Marvel and Sony better act fast!

What do you think this means for the future of Spider-Man and Marvel? Who is your pick? 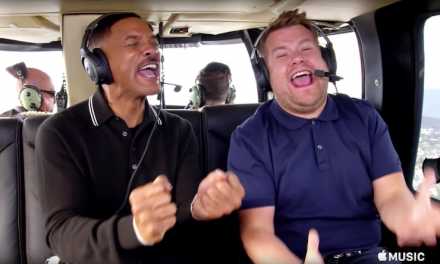