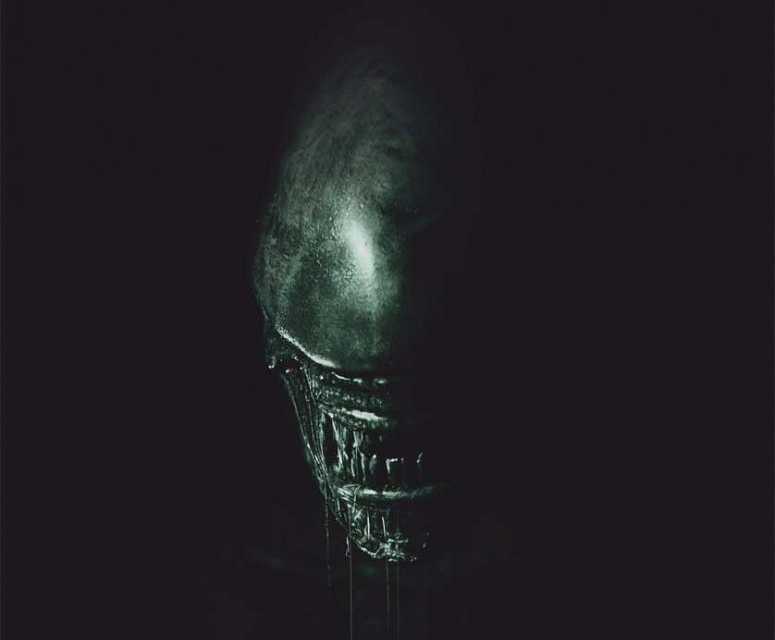 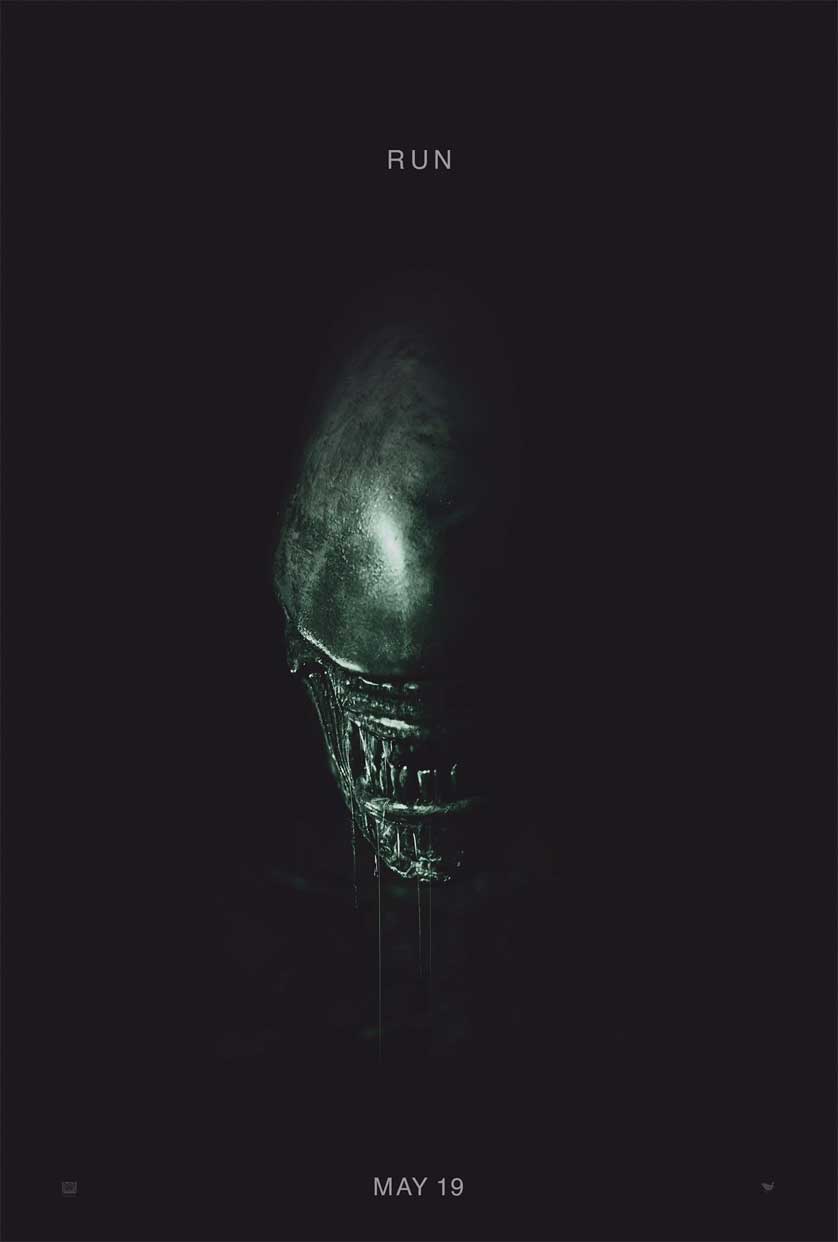 Xenomorphs are spawning and consuming in this redband trailer for “Alien: Covenant!”

Starring Michael Fassbender, James Franco, and Noomi Rapace, the first trailer for “Alien: Covenant has arrived. Things get a bit gory in this first look as this is the redband trailer so be warned. Check out the video below at your own risk.

While “Alien: Covenant” touts an A-list cast and some great visuals, I have to admit I’m skeptical. The premise isn’t too much of a variation from “Prometheus.” It’s another exploratory mission that quickly goes south as the crew discovers this new planet isn’t the paradise they expected.

The variation in this story is Michael Fassbender’s character David. David is the sole inhabitant of this new planet and is an android. Fassbender will also be playing another character named Walter who is also an android but more humane.

Hopefully the story we see from the trailer is merely a surface level overview. While “Prometheus” received a mixed response from fans, I have been excited to see the story continue. Perhaps “Alien: Covenant” can bring more fans onboard with the direction of the franchise.

What are your thoughts on the first “Alien: Covenant” trailer. Tell us in the comments below! 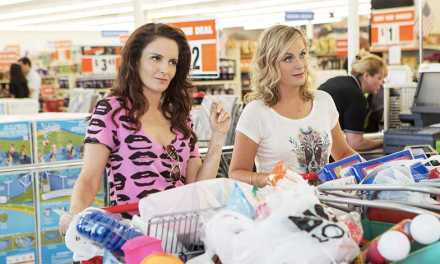