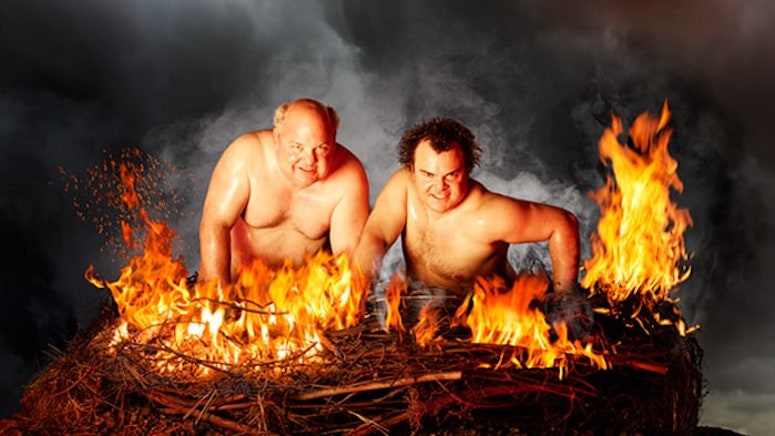 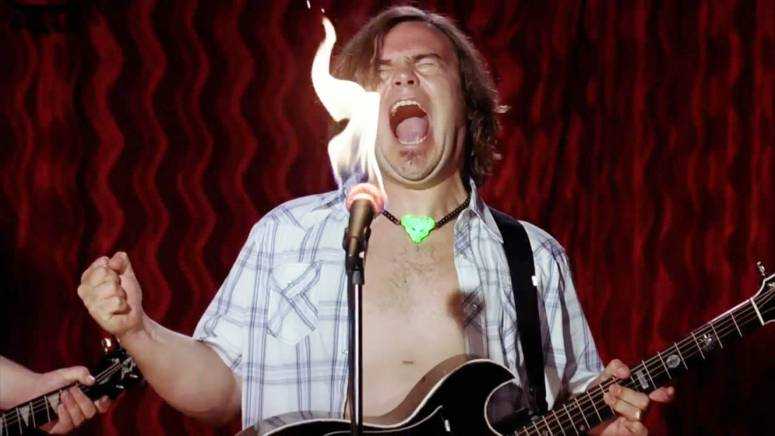 Simply put, it has been 12 years since the last film. Most successful sequels tend to pop up within a few years or at-least within the same decade as the original. Almost a decade and half since the 1st “The Pick Of Destiny,” fans and film goers will be far too disconnected with the lore and namesake to really fall head over heals for the film. It’s a different time and a very different America from when the “D” first hit the scene, and all signs point to apathy.

Can Jack Black’s dimming star power bring bodies to the seats? I mean, with all the buzz around a more relevant “D” was not enough to make it a hit back in 2006, which spells doom for 2018.

I know you are probably saying, “Yeah right, look at Facebook and Google news. It’s plastered with excitement about the film. I’m gonna go see it! You’re wrong.”

My response would be to wait and see what “Sunday’s news” looks like come October… Forgotten. Not to mention, I am sure hardcore fans will be in attendance but, unless the “D” taps the mainstream, the “D” are dead in the water. Hardcore fans alone do not a blockbuster break.

On the other hand, Netflix or another streaming media sites may provide the perfect scenario to serve old fans and the newer “[insert streaming service] and Chill” enthusiasts this musical “Tribute.”

At the end of the day, I can postulate that the “The Pick of Destiny” will be a major flop… but YOU, the movie goers, are the ones who make or break the film. Your fandom can sway the “Destiny” of Tenacious D’s upcoming film. 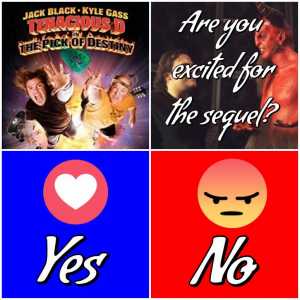 Weigh in! Are you excited for “The Pick Of Destiny” sequel, or did the “D” miss their encore?