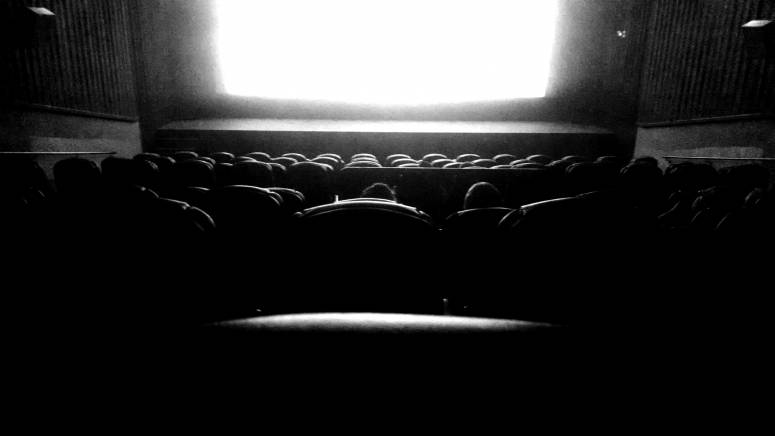 Movies are the ultimate form of entertainment. They are the most watched, consumed, invested in and purchased forms of media in the world and people will spend months looking forward to a film and years rewatching their favourites. With a hundred-plus years of films, they have been able to intertwine with our culture and our personalities. We aspire to celebrate the movies we love, share them with others and we can quote them all day. Movies make us happy when things are low, they can teach us, make us laugh and cry and they will always be an inspiration.

People will always do their own takes and adapt the things they love and films are no exception. We look to movies and see how we can share that love and showcase it in new ways. This can help people to experience it or for others to enjoy it in a different form. One of the most common ways films are retold is through video games. While it is common for summer blockbusters to have a tie-in game, other times it can be developers looking to the past and re-envisioning a film as a video game. Some of the classic films that have shown up on consoles are “The Godfather,” “The Warriors,” “Rambo” and “The Italian Job.” You can also see movie inspired casino games with the likes of Sugar House Online Casino with their Ghostbusters and Bruce Lee slots.

There are other ways films have been adapted. Fashion is an ever evolving and fast moving force that can be anything from radical to mundane. Looking for new ideas and concepts can be tough for fashion designers, so they can always look to movies for a little help. Sci-fi films are known for their strange and often extravagant designs so basing a fashion on them can create some interesting concepts. This can be seen with the likes of Nicolas Ghesquière who has come up with looks based on films such as “Tron” and “The Matrix.” Another recent example is AV Robertson who created fashions influenced by cult horror film “Day of the Triffids.”

Other entertainment mediums that have adapted films are comic books. You’ll see super heroes on the big screen all the time but you can easily pick up comics that retell the story or expand the universe of a film, with “Star Wars,” “Ghostbusters,” “Godzilla” and more. Music has also been influenced by film, with “Forrest Gump,” “Citizen Kane” and “The Graduate” all providing ideas to musicians and allowing them to fuse their interests with their other passions.

As long as movies exist, people will be enthralled by them and adapt them in new ways and be inspired to create works based on them, with what we’ve seen here just being the tip of the iceberg.

This article is so nice to read. Thank you for this post. You can also check this website https://www.americastopcasinos.com/borgata-casino-review/