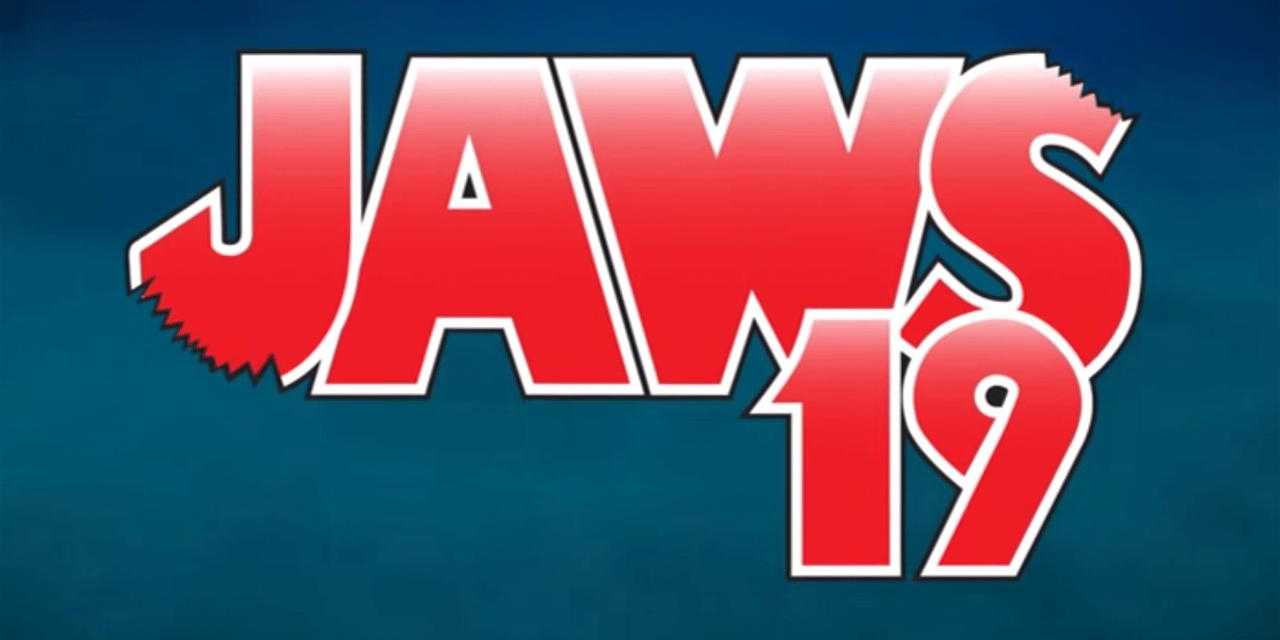 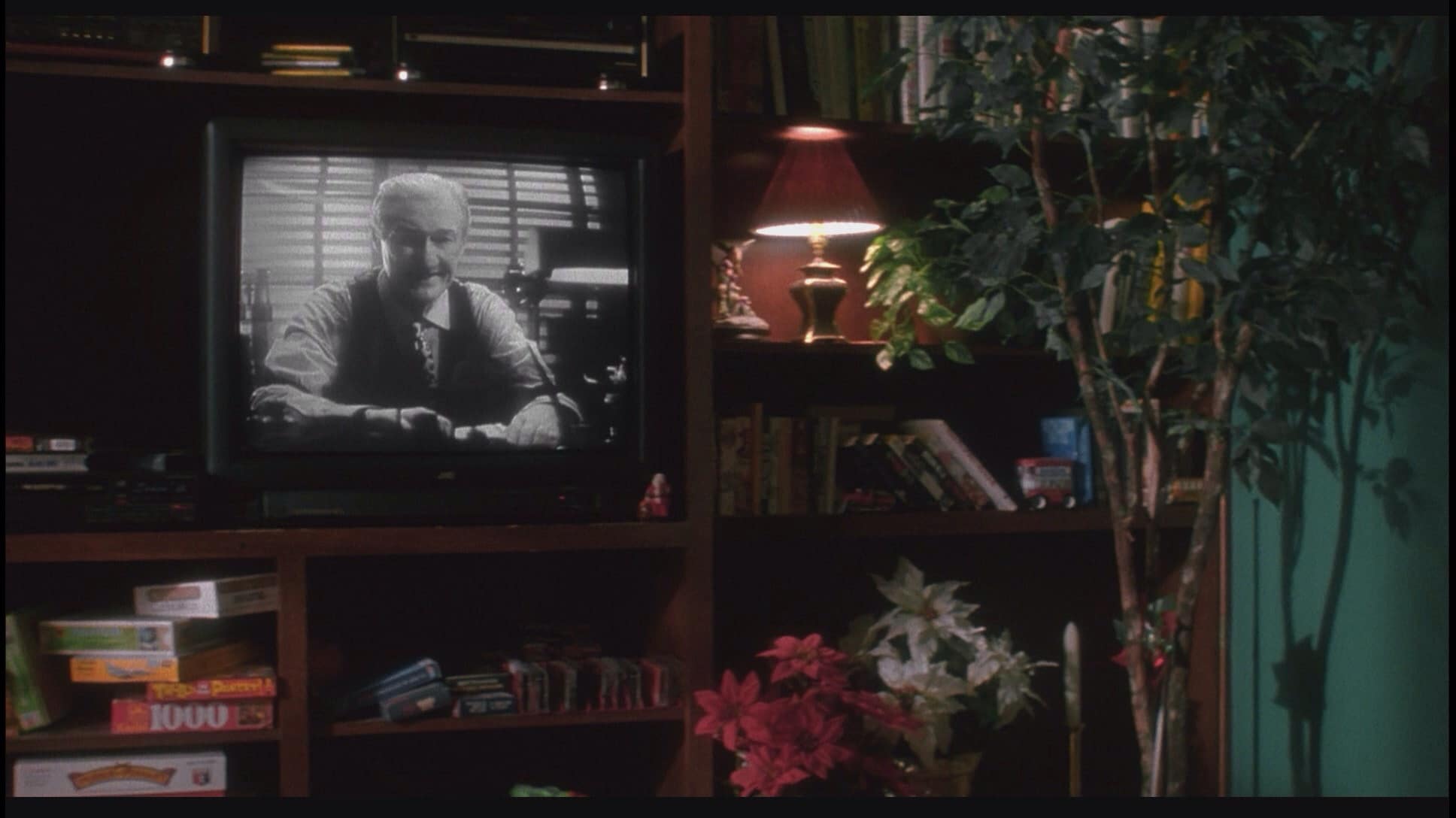 This is the first fake movie I ever saw and I didn’t even realize it. For years watching “Home Alone” as a kid I just assumed this was a real movie. I was planning to try and rent it from the video store when I was old enough. I even acted out with my toys what I imagined the story of the film to be. I can’t quite remember when or how I realized it was fake (I probably tried googling it or something). So it’s a 1930s era gangster film about a mobster named Johnny who shoots people down. That’s about as much as we can glean as we only see Kevin McCallister watching one scene. But man what a scene!

Why do I want to see this? Here’s the thing, what still really impresses me after all these years is just how authentic it looks. I mentioned this in my review of Mr. Holmes that recreating films from this era is challenging and many times it doesn’t really look real. It helps that the actors in this scene don’t seem to have gone on to other stuff plus they all really get that old style of acting down perfectly. However it’s not just the acting; the cinematography is pitch perfect, the over-lit lighting, the sorta fuzzy look of the visuals (it looks like some fog was added to the inside of this office), the locked down camera, and even the shots chosen all look perfect. Chris Columbus gets a lot of crap for the visual look of his films not being the strongest and that’s not completely without merit. But who would have thought that he’d be able to capture the visual look so absolutely right. And the best part, there’s apparently a sequel. 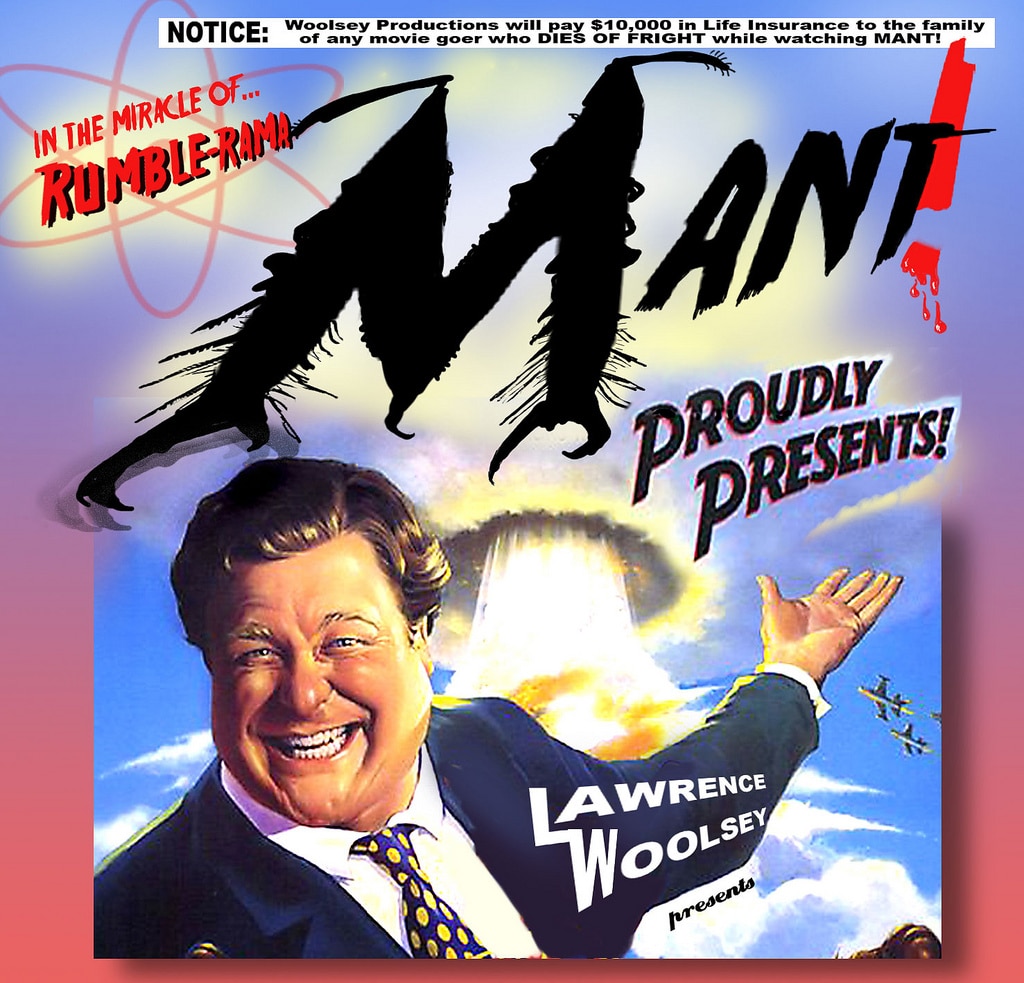 “Part Man, Part Ant, all Mant!” I freaking love this fake tagline! It is everything great, cheesy, and wonderful about the films of this period. Being able to talk about this was what made me want to do this entire list. If you haven’t seen it, “Matinee” (1993) is a very good movie by Joe Dante that completely captures the magic of that time period of movies. It also contains my favorite quote about the experience of going to see a movie in the theaters. Anyways it’s about a famous B-movie director who is showing his new movie in a small town during the Cuban missile crisis. “Mant!” is the film being shown throughout.

Why do I want to see this? This looks like a fun, cheesy sci-fi flick. Like a mixture between “The Incredible Shrinking Man,” “Them!,” and “The Fly” (1958). Like with “Angels With Filthy Souls,” one of the main reasons I want to see this is how successfully they make this seem like a movie that could exist by recreating the style. The actors all seem right at home in this 50s acting. It makes me forget that I’ve totally seen Cathy Moriarty in other modern films. However it doesn’t recreate things as well as that. The camera moves are a little too modern for this kind of film in the 50s, the Mant makeup and giant Mant puppet are too advanced to be in this film. However according to Joe Dante, this was all on purpose. He said he did this to try and help 90s kids better understand what these kids in the 50s saw in these kinds of movies. The other main reason is that John Goodman’s character is heavily inspired by William Castle who made movies that had theater going gimmicks like a glow-in-the-dark skeleton on a string flying over head of the audiences seeing “House on Haunted Hill” or back-vibrators being installed in theater seats for “The Tingler” and it’s one of the items on my bucket list to see one of these old movies in a theater with the gimmicks throughout. So of course I’d like to see this movie in the theater in ATOMO vision!

I HAD to put this on the list! I couldn’t live with myself if I didn’t. There are a ton of really good, brilliant fake or re-edited trailers for fake movies on the internet. However for me they are just a fun distraction. I don’t find myself actually wanting to see it. This is the first one I found on the internet and in my opinion it’s still the best. You know Stanley Kubrick’s “The Shining?” The film about a family trapped in a haunted hotel during the winter as the father goes crazy (possibly through the influence of ghosts) and then tries to kill his wife and son. Didn’t that always seem like there was another genre that it could fit into… like romantic comedy?

Why do I want to see this? More than anything it’s truly amazing how this feels like it could be a real movie and I want to see this story of an author and his wife adopting a child and the trials that come from that. It’s great how they utilize just footage and audio from the movie itself (with the exception of one line from “About Schmidt”) but it feels new even though anyone who knows the movie knows what they really mean. One of the best examples is the “I do anything for him” sounds all noble, but if you’ve seen the movie you know it means the exact opposite coming from one of the creepiest scene in the movie. Finish it off with my favorite song ever, Peter Gabriel’s “Solsbury Hill” and it’s a movie I’m still waiting to see.

What fake movies would you watch if you could? Add them in the comments.

I may have to one day do a sequel article to this.