We’ve seen Taylor Kitsch and we have yet to see Channing Tatum but Jean-Claude Van Damme almost seemed like a real life Gambit in his prime. Sure some of his films were over the top during the 1980s and 1990s, but that fit the action film period. Van Damme has the looks, the martial arts skills, and an accent that could easily pass for a suave New Orleans resident. Add that to his repertoire of action films where he’s played hero, villain, and even walking the line for both, and we’ve got just about everything we’d want from the Cajun X-Man. If you need a bit more persuasion, then check out the film “Hard Target” and then argue your case against Jean-Claude Van Damme. 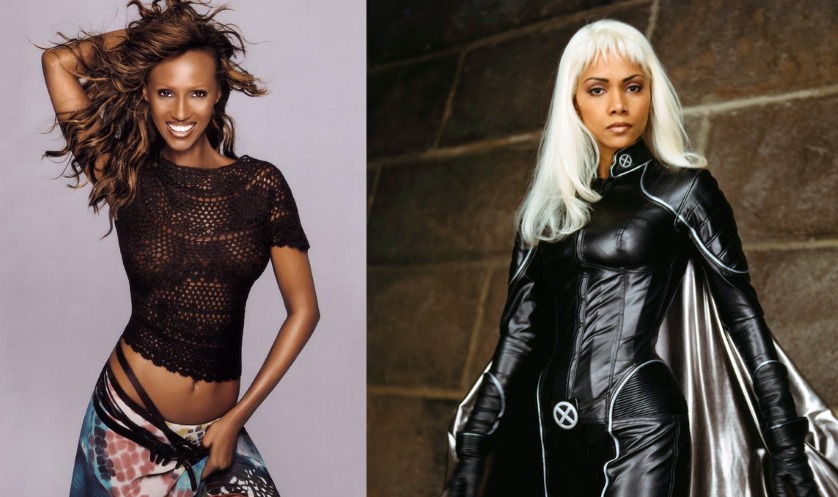 Supermodel Iman versus an Oscar winning actress, I think that the choice is clear. While Halle Berry didn’t have the theatrical dialogue that some hoped for with Storm, she did take ownership of the role. Iman may have more of the complexion of Storm but I don’t think that she could bring the depth to the character that Halle Berry did. This is an example of a role that may not fit the comic book profile exactly but captures the essence of the character.

Nicole Kidman, during her redhead days, would have made a beautiful Jean Grey but honestly Famke Janssen just nailed it. With Jannsen there was always that dark edge that came through and foreshadowed the coming of the Phoenix. With Nicole Kidman, that would not have been as apparent even though she has the capabilities as an actress and the looks to play the part. While I think that both actresses would have made a beautiful and well portrayed Jean Grey, I have to give Famke Janssen the edge. 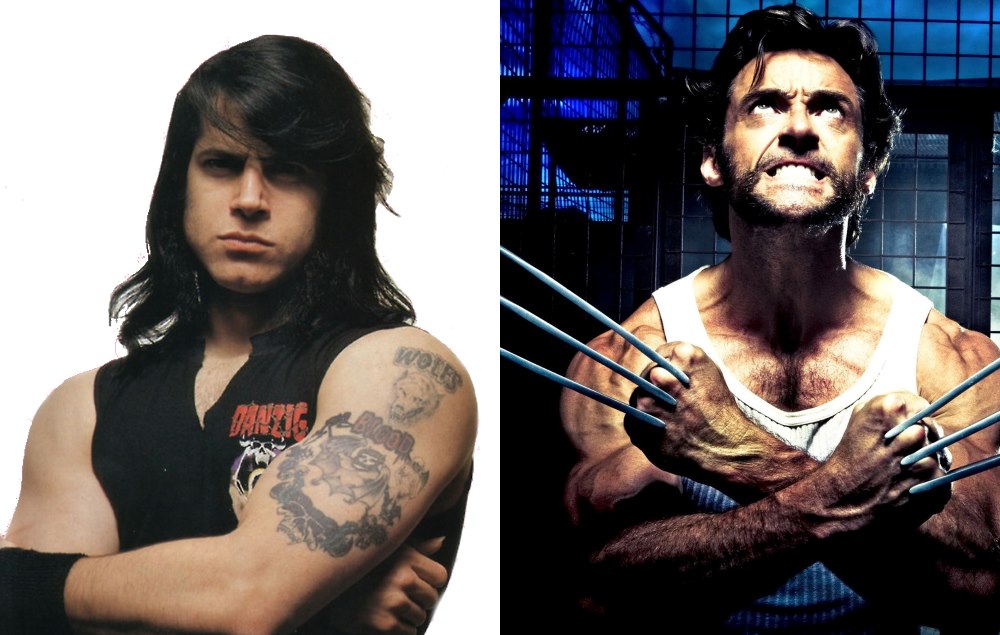 Glenn Danzig may have shown his own type of berserker rage as a heavy metal musician but Hugh Jackman revolutionized the role of Wolverine. Despite being taller than most of the cast, Jackman was easily welcomed by fans as Wolverine and has continued to prove himself. Hugh Jackman has now played the role of the ageless Wolverine for almost 15 years and he still manages to make the character seem fiercely youthful. Being a seasoned actor and having a strong dedication to peak fitness, Hugh Jackman has proven that he is willing to do whatever it takes to properly portray everyone’s favorite (arguably) X-Man!

Click below to the next page to see the final picks!