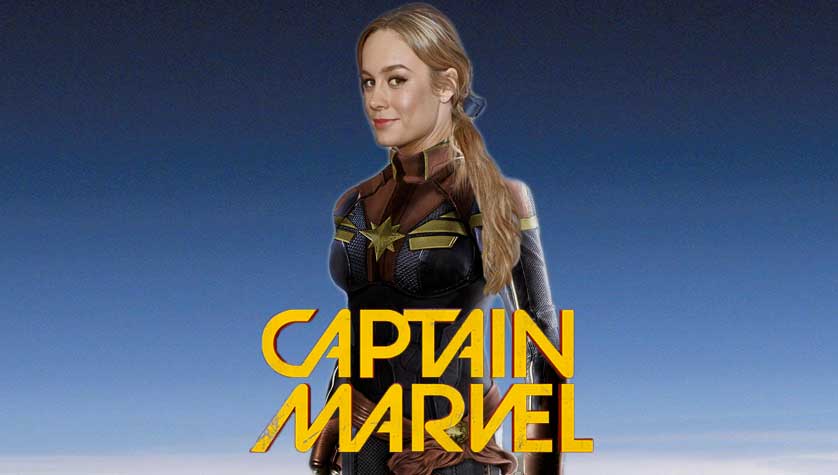 Brie Larson is reportedly in talks to play Captain Marvel.

According to Variety, Brie Larson is currently in talks and the frontrunner to play Marvel’s powerful female superhero, Captain Marvel. But while things are just in a state of discussion and the film doesn’t even have a director, here are a few reasons why I think Brie Larson is a perfect choice.

Her proven talent and versatility as an actress 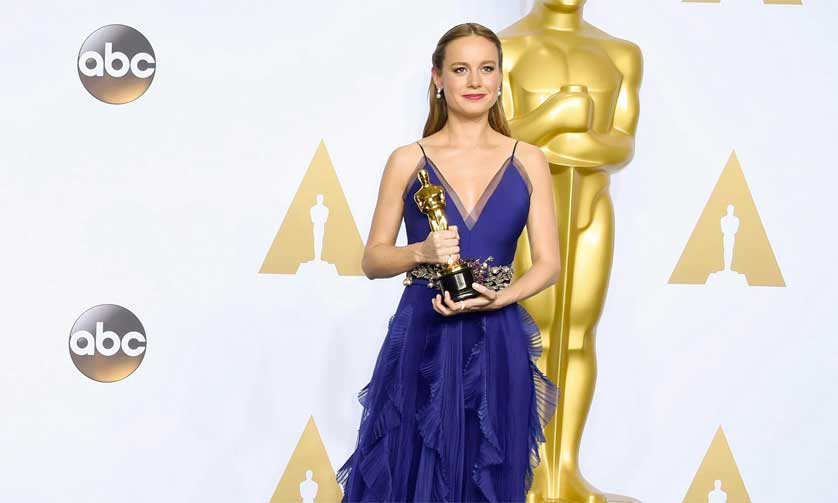 Her recent Oscar win for “Room”

It doesn’t take an Oscar to play a superhero but it sure doesn’t hurt. When Brie Larson won for her role in Room she joined an elite group of actors that many aspire to be part of. Her win gave her a lifetime stamp of credibility which makes it more than difficult to question her abilities in a role.

In addition to her recent Oscar win, she has also had a variety of roles that are all over the spectrum. She’s done drama, comedy, and even done the comic book genre before. While her role was small in “Scott Pilgrim vs. The World,” she’s definitely familiar with the moments of captivating disbelief. With her critical acclaim and versatility as an actress, I think she’s definitely ready for the comic book film spotlight.

She has the look for the character 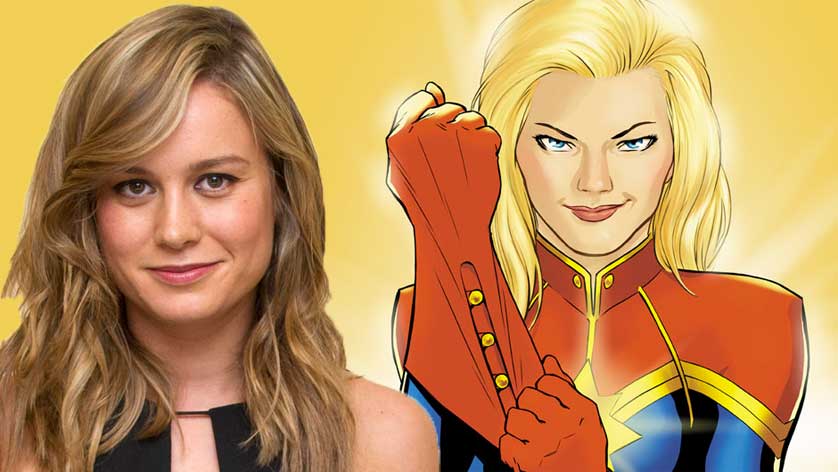 She has the look…

Captain Marvel is known for her blonde hair in the comic books and Brie Larson shares that hair color as well. While Captain Marvel’s blue eyes may be distinctly different from Larson’s brown eyes, it’s an easy characteristic to either correct or ignore. They could use contacts to give Brie those baby blues, but with the right costume and that blonde hair, I doubt many fans will care.

What truly matters when it comes to the look of Captain Marvel is not the attributes on the surface. The expressions and reactions from comic book panel to panel are what defines the character. Brie Larson shares that same mysterious smirk and look of confidence that we see in the comics. She also exudes confidence on and off the screen which could make her quite the iconic hero and a strong role model for young women. If Larson were to take the part, she’s the type of actress who definitely researches her roles and anything she was lacking, she would definitely find it in her research. 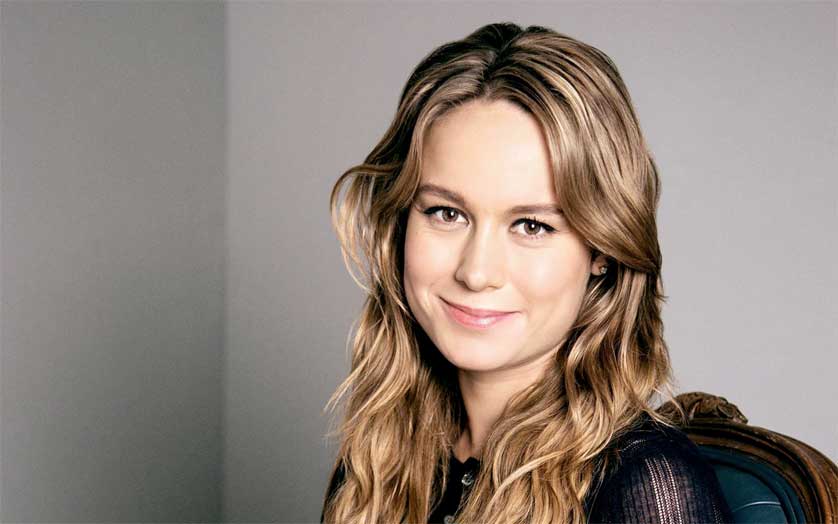 Brie Larson is right in the sweet spot for fame. She’s becoming a widely known name but not to the extent where she’d be preemptively identified by another role she’s played. She’s recognizable enough where she would have a following among audiences, but still fresh enough to redefine Captain Marvel as her own.

She would fit in with other Marvel actors 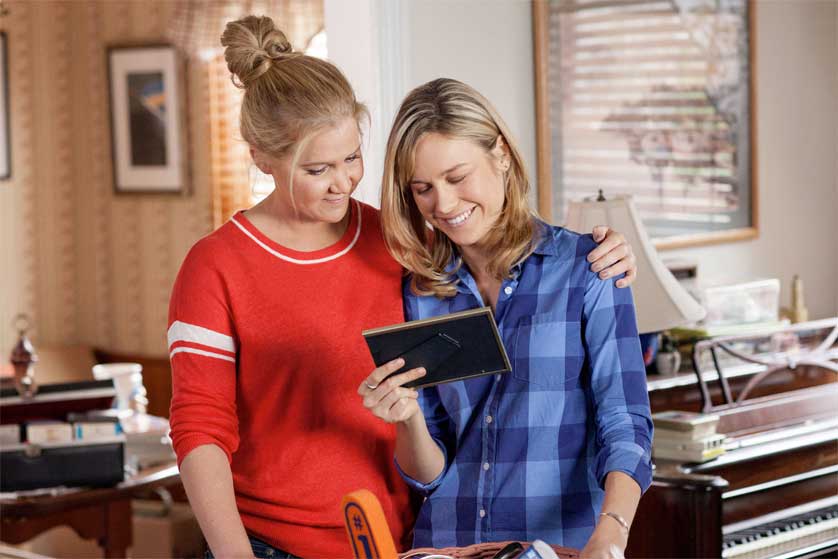 Easy to work with and a sense of humor

Brie Larson still has a humbleness about her as reinforced by others she’s worked with in the past. She’s praised most everyone she’s worked with and there has not been one moment of expressed confrontation from those from her past. She even prepared for her role in “Room” by having frequent pizza meet ups with her child co-star Jacob Tremblay.

In addition to the cohesive, team based environment, Marvel films all have that bit of snarky humor. With films like “Trainwreck” and “21 Jump Street” credited to her name, we know that Brie Larson is no stranger to a bit of that humor. As a serious actress with that comedic side, she will be able to turn the humor on and off as needed. 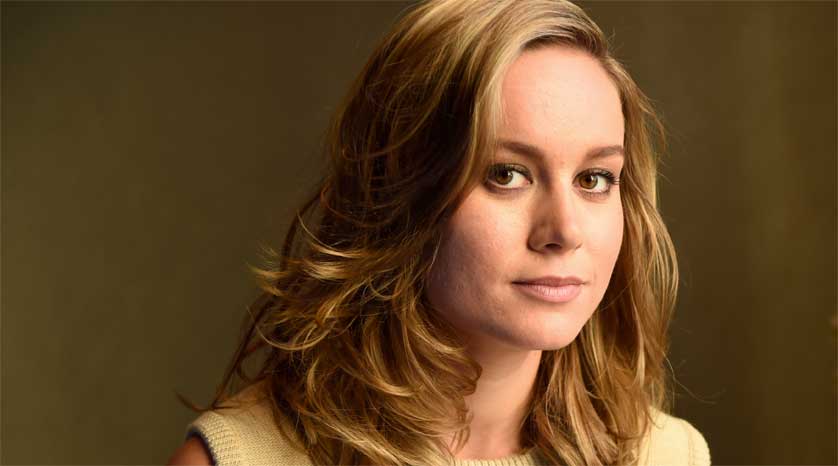 Brie Larson is a solid pick for Captain Marvel

Any one of these points would be able to hold water as to why Brie Larson would make a great Captain Marvel. But when you look at every reason why she could and would be Captain Marvel, it’s practically undeniable that she’s a fit.

What do you think of Brie Larson as Captain Marvel?

I LOVE Brie Larson and would watch her in anything, but I just don’t see her as Carol Danvers. She doesn’t fit the character from the comics at all. Unless they completely re-invent the character for the movies, which would annoy a lot of fans. She’s too young, and (more importantly) looks it. I’d go for Katheryn Winnick or Jessica Chastain any day. Many argue they are too old as Captain Marvel will be a 10-15 year role potentially, and I see their point, but just check out Ming-Na Wen still kicking ass and looking amazing on Agents Of S.H.I.E.L.D.… Read more »