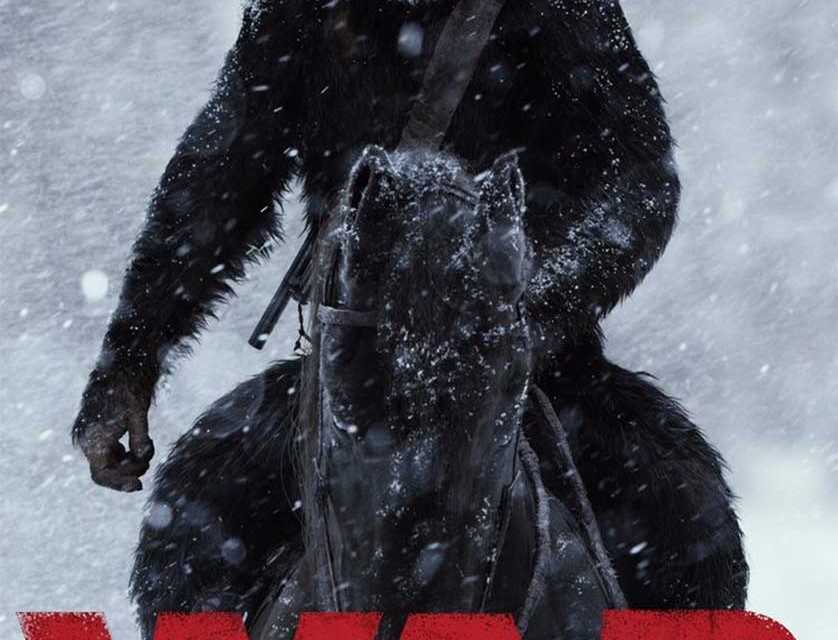 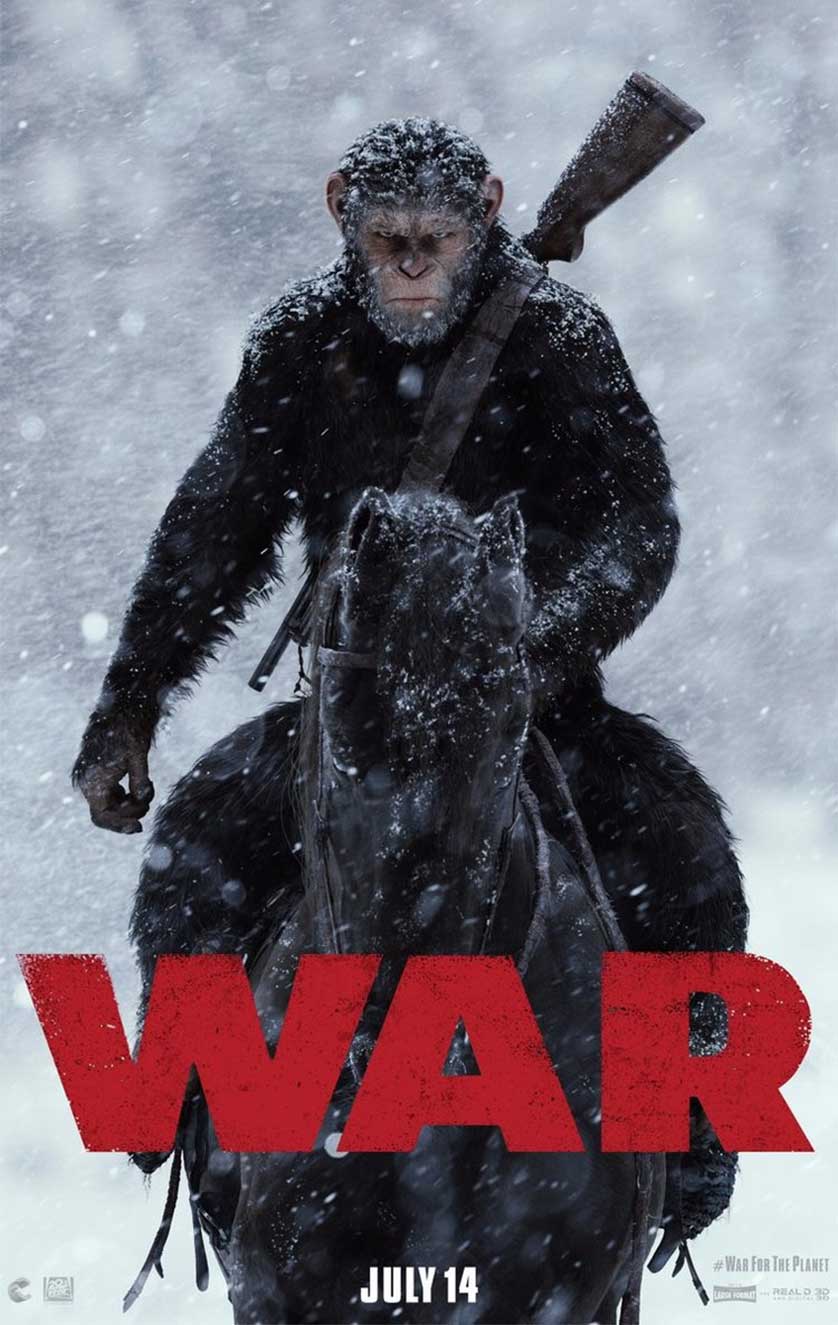 Just after “Spider-Man: Homecoming” comes the trailer for “War for the Planet of the Apes!”

This week has been the week for trailers. After the premiere of “Spider-Man: Homecoming,” we now have a trailer for “War for the Planet of the Apes!” Starring Andy Serkis and Woody Harrelson, this film looks like it amps up the action. Check out the full trailer below!

We actually saw this trailer at New York Comic Con along with some additional footage that has yet to be released. We were excited then and excited now. In addition we also got some supplementary interviews that may add to the context of this trailer. We spoke with the director Matt Reeves and producer Dylan Clark and even spoke with the star himself Andy Serkis who gave us a perspective look inside Cesar’s mind.

While some may consider this to be the last film, I don’t think that will be the case. Plans for continuing the franchise are definitely in the works and they were confirmed in the interviews that we mentioned above.

Tell us your thoughts on the trailer in the comments below! How excited are you for this film?