Fresh off his back-to-back critical praise in “Birdman” and “Spotlight” it looks like actor Michael Keaton might have another shot at gold with “The Founder”.

The Weinstein Company has released the trailer for their new drama starring Michael Keaton and directed by “Saving Mister Banks” filmmaker John Lee Hancock. Feel free to give it a watch.

The film tells the story of how Ray Kroc turned a small burger business into the chain it’s known as today. The script for this film has been floating around for a number of years. It even appeared on 2014’s Blacklist of Unproduced Scripts. For those who don’t know, it’s a list of scripts that many critics and Hollywood professionals name as the best scripts that for whatever reason haven’t been made into movies. Some stay on that list, others get recognized and use that notoriety to get produced which is most likely what happened here. The script (which was written by “The Wrestler” scribe Robert D Siegel) has been described as similar in tone as “The Social Network” or “There Will Be Blood”. 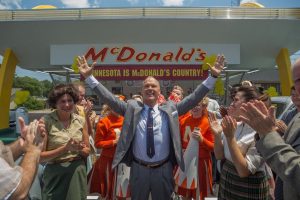 The main star of the story and trailer is Michael Keaton as Ray Kroc. Many fans are already hoping he will win the Oscar that they feel was unjustly given to Eddie Redmayne. Keaton has always been a solid actor (see “Clean and Sober” if there are any doubts) and has been having quite the resurgence as an A-list actor. Keaton appears to be using an unusual accent. It was also said that in preparation for this role that Keaton studied every bit of video available on Ray Kroc to get all of the mannerisms down. Still there are plenty of moments where Keaton shows how intense he can be and not even go above a whisper. “You sure about that?” The rest of the cast seems to be matching him, in particular Nick Offerman. It looks like they will have a lot of great back and forth’s together. Color me excited for this film, can’t wait for August 5th 2016.

Tell us what you think of this new film? 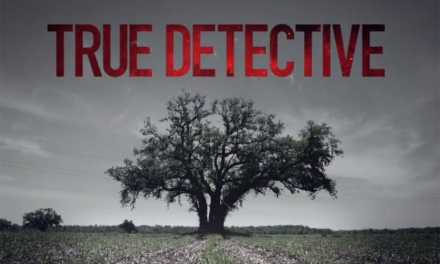 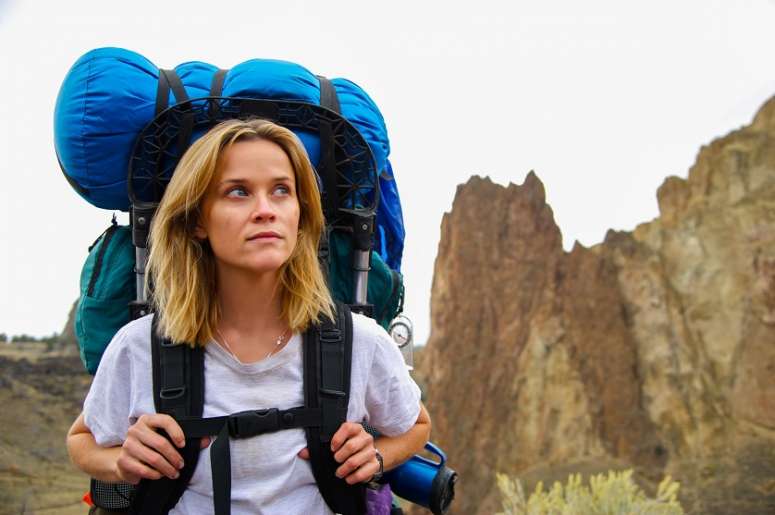