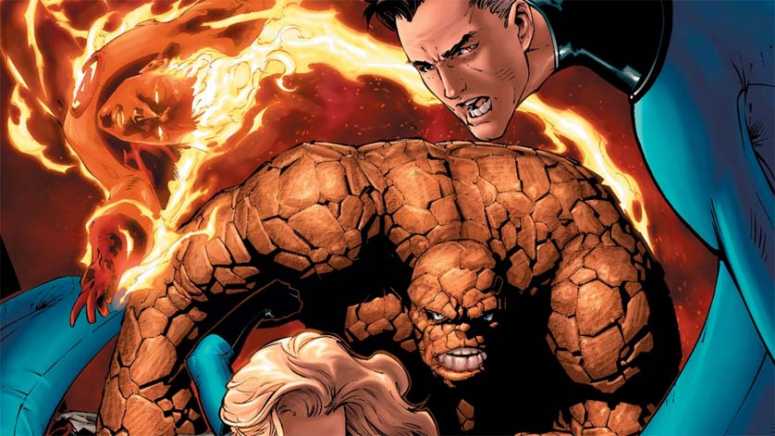 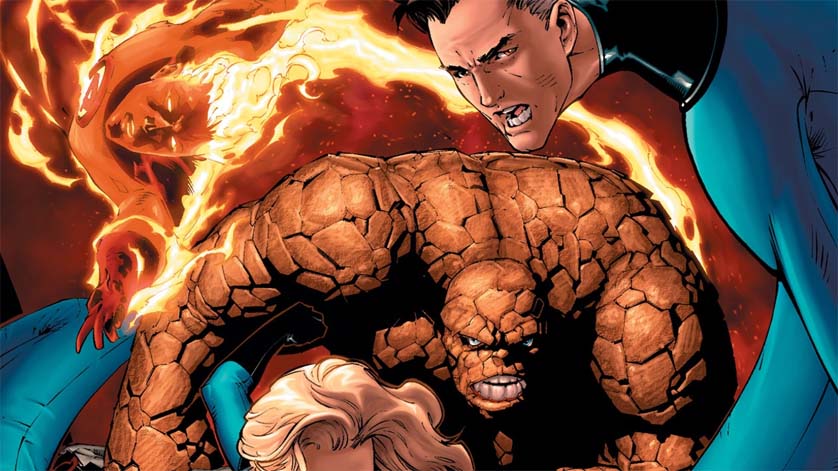 We’ve been wondering what Fox and Josh Trank have had in store for the Fantastic Four film. With all of the controversy surrounding the distance from the original story, many have had bad expectations. Today we finally have our first trailer, so you be the one to decide if this footage sways your point of view either way.

I think that the film looks very well shot and intriguing outside of any preconceived expectations. The visuals fit right in line with what we’d expect from a Summer blockbuster and narration from the trailer hints at the story but builds just enough mystery to spark wonder.

Outside of the pros I mentioned, I still feel like this version of “Fantastic Four” is so far distanced from the source that it doesn’t deserve its title. From what we can see in the trailer, it seems like these characters are explored individually and build into a relationship rather than having one already established. The sense of family and friendship that was the basis for the “Fantastic Four” comic books may be lost in Josh Trank’s version of the film. The only constant that seems to remain is the type of powers that they develop. But this is only a teaser trailer so many of these thoughts rely on assumption.

Another thing that is subtle but apparent to myself is the trailer’s resemblance to “Interstellar.” Focusing on mankind as pioneers and explorers in the narration and even including the all too familiar truck on a farm dirt road makes it seem very similar. Even the pace of the music seems to follow the progression of many of the “Interstellar” trailers. This could mean that there could be some similar plot points scattered throughout the film and possibly even the focus. The trailer seems to focus more on the idea of exploration rather than the formation of a superhero team.

If Josh Trank follows a similar progression to his other film “Chronicle,” then we may be waiting for the super powers to fully come into play late into the film. The trailer focuses heavily on the space exploration mission with only glimpses of their powers so it could very well be true. It’s not to say that “Chronicle” wasn’t enjoyable but for those who get tired of origin stories, we may see yet another with this “Fantastic Four” reboot.

What do you think? Will this “Fantastic Four” be a winner? 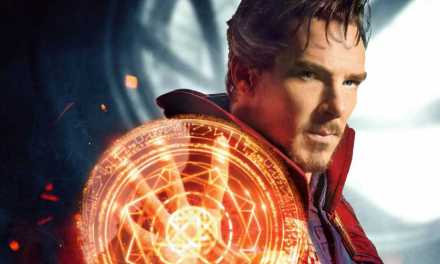