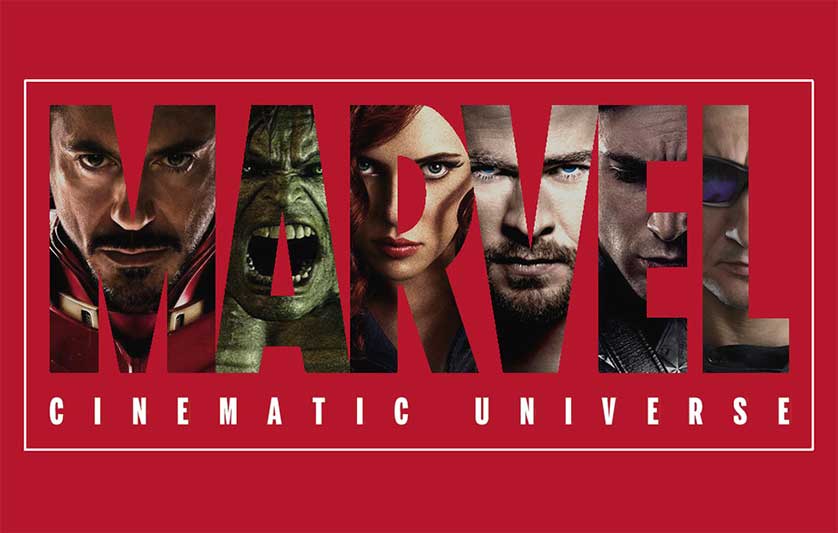 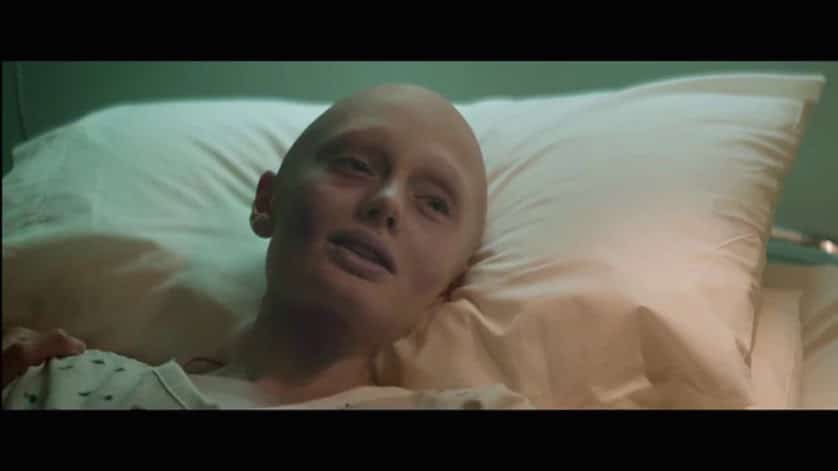 “Guardians of the Galaxy” was an incredibly fun little ride with one heavy as crap opening scene. No one coming into the theater to see the space raccoon movie expects to see said movie begin with a mother dying from cancer. They really don’t pull any punches; no jokes or anything. You’re watching a young child (Star Lord) see his mother one last time before she dies. On top of that when she asks for her son to hold her hand, the kid understandably is resistant and hesitates and it’s at that moment where she flatlines. This is something he’s going to have to know for the rest of his life, that his last interaction with his mother was essentially rejecting her dying wish. And if this day wasn’t already shaping up to be the best ever, after he runs out of the hospital crying he gets abducted by aliens. Yes, that’s how this film begins and I love it! I think most people who had relatives die when they were younger can identify with this (I still regret not spending as much time as possible with my grandfather when I had the chance) aside from the alien stuff… obviously. I know some may question and for me it’s like when I say that the beginning of “Godzilla (2014)” is my favorite part. When I go to see a film I want to feel something. I want the high emotional drama and it’s always great when even a silly space comic book film can do that. Also, I love how it all ties into the ending with the now adult Star Lord facing off against Ronan and as he holds one of the infinity stones and is near death he can see the image of his mother on her death-bed again asking for him to take her hand. Which doing so with the other members of the Guardians of the galaxy (thus all sharing the power of the stone) is what saves the day at the end. Wow all of that in the climax and there are still people who fixate on the 5 sec dancing diversion. SMH.

And just an aside: I know some people say it’s a problem for them that something like Rocket Raccoon exists in the same universe as the Punisher, but honestly for me it makes it feel like a bigger, more real universe to have such wildly different types of characters inhabiting the different corners. 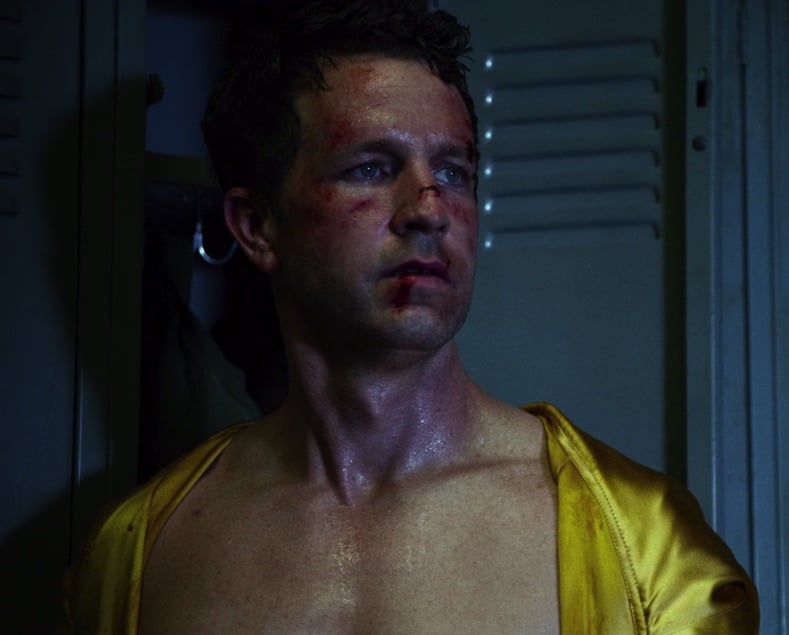 Yes I know that hallway scene was great, and EVERYTHING to do with Kingpin was amazing but I have to give it to this moment overall. Everything about the tone, lighting, and editing is so on point here. In the flashback we have Jack Murdock (father of Matt Murdock aka: Daredevil) told to throw a fight. However, he takes the opportunity to make sure all of the money he gets off said fight goes to his son Matt while also gaining his respect. From the talk to the fight with each bang of fists together almost sounding like an epic drum beat, to after the fight where we and Jack can hear the crowd finally cheering for him. He turns around in the locker room to be bathed in the light in his final moments as a dark shadow creeps in. Jack and the audience know this is his final moment, but for this one moment the man finally had all that was important to him. It’s so well-done that it doesn’t matter that we don’t see ANY of the actual boxing match. The music, acting, cinematography, and editing all come together to bring us this moment that perfectly captures the feeling of letting go of this life.

This moment to me encapsulates all that the superhero genre is supposed to do when working right. More on that later. For now, the recap. Towards the end of the film, “Avengers: Age of Ultron” we have a huge battle of the Avengers vs Ultron’s army of robots. Scarlet Witch is beginning to freak out in a house from the stress of battling an army of robots when Hawkeye finds her.

“Ok, look, the city is flying, we’re fighting an army of robots, and I have a bow and arrow. None of this makes sense. But I’m going out there because it’s my job, okay, and I can’t do my job and babysit. Doesn’t matter what you did or what you were, if you go out there you fight, and you fight to kill. Staying here you’re good, I’ll send your brother to come find you, but if you step out that door – You are an Avenger.”

Shortly after that we have Scarlet Witch triumphantly exiting the house (little bit of slow-mo) as she rejoins the fight and kicks some serious ass. One part of why I like this happens to speak to why I enjoyed the film as a whole and that’s the film’s grasp on characters. It’s no secret that Hawkeye in the first film got shortchanged and writer/director Joss Whedon really makes it up to him here. Not only does he get humanized by us getting to meet his family earlier in the film, but we finally get to see the real Hawkeye from the comics. By that I mean he’s the cynic of the group, he knows that fighting these Avenger level fights with just a bow and arrow is stupid, but he’s going to do it anyway because that’s what makes him a hero. Which leads back into my earlier point of what the superhero genre should do. I feel when a superhero story is really working right, it should inspire you, it should make you realize why it’s the right thing to do. You see this and it makes you want to get out and start help making things better. It’s why Captain America is one of my favorite characters as that’s kinda his MO. I never would have imagined one of the best examples of this would come from Hawkeye of all characters, but there it is. My favorite moment from the MCU thus far.

What do you think? What are your favorite moments of the MCU so far?

Definitely debatable. I see that you cited why you excluded Winter Soldier but the opening boat fight should be up here definitely. Also the first “Avengers” film deserves some credit. Finally seeing the Hulk work with a team rather than solo was awesome. When you see Ruffalo say “I’m always angry” and then transform…that was awesome. For Guardians I would put the “We are Groot” scene above Star Lord’s scene with his mother. But I’m a “less is more” type of person so I thought it was amazing how one word in Groot’s vocabulary had the impact it did with… Read more »

I thought about putting the first Avengers film as an honorable mention like the “Puny God.” scene but I felt like that film is pretty well spoken for in all of it’s awesome moments.

The “We are Groot” scene was a VERY close second for me. As well as Rocket’s drunken breakdown “I didn’t ask to be taken apart and put back together!”

Age of Ultron moments could have been it’s own list there are so many moments that I loved. In some ways I like it more than the first.

Best part of any of the Marvel movies for me is the old man in Avengers who stands up to Loki. That entire film just breaks down Loki so hard and at almost every turn. Its summed up so beautifully with him trying to stand over people and the old man says “There’s always men like you.” A testament to courage and just puts the big bad villain right in his place.

I love that moment too.