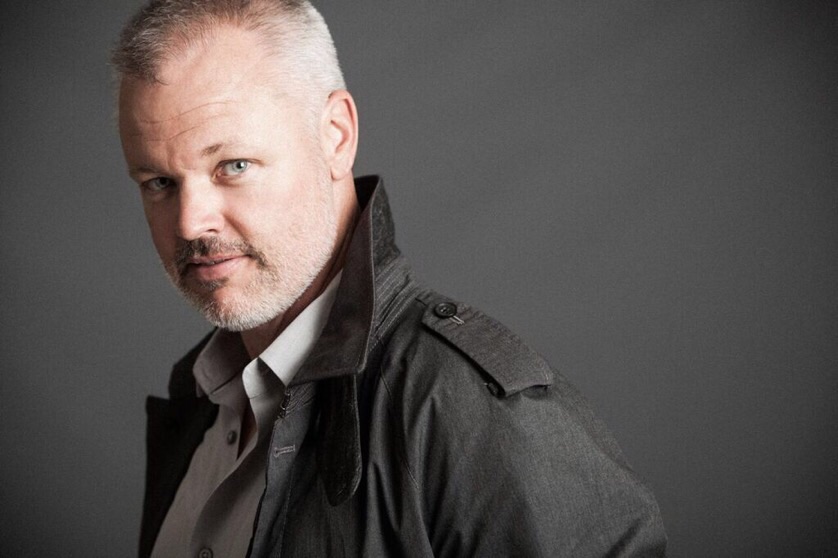 FilmFad: Outside of “Terminator: Genisys” which of your upcoming projects are you most looking forward to? 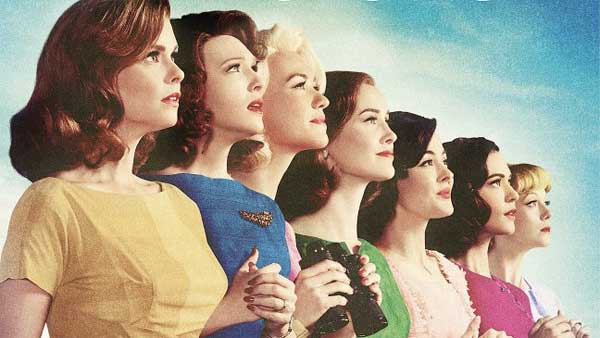 Terry will be appearing in the ABC show “Astronaut Wives Club”

FilmFad: I saw that! It looks really interesting.

Terry Dale Parks: It is really interesting because it has a whole lot of things that appeal to a lot of people. If you just take the title “Astronaut Wives Club” you kind of get this vision of “Desperate Housewives.” It’s not exactly what it is although there definitely is an element to the story. There’s a lot of interesting things going on in the story of the families of these astronauts that were part of the Apollo missions of the 60s. And if you think about it, these guys were the superheroes of the 60s. They were the real deal superheroes. They did something that people before them thought could never be done. And that was their job every day. I think from a biographical standpoint, it is a really interesting story but also because it’s the story of what these people’s lives were really like, these kind of superhero figures from the 60s, it’s going to grab another kind of audience that’s much younger than anybody who could have possibly lived in the 60s. And also interest them in what these astronauts and their families went through.

FilmFad: I know you have a couple other interviews scheduled but it seems like you’ve just found a perfect balance of your home life and have been able to maintain this kind of lustrous Hollywood career as well. Do you have any advice for any aspiring actors?

Terry Dale Parks: You really have to keep your life real. What is marketed as Hollywood and Hollywood lifestyles is about 99% of the time not always the truth of how people actually live their lives. Everyone puts their pants on one pants leg at a time. You gotta focus on keeping the things that are important in your life real because Hollywood is really good at marketing above everything else.

FilmFad: Thank you so much for your time Terry.

Terry Dale Parks: Thanks Ryan, great talking to you buddy! 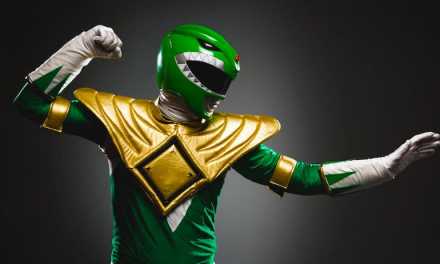 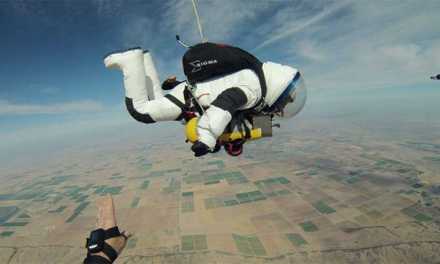 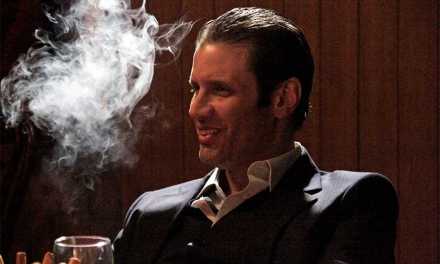