EA’s “Star Wars Battlefront II” had its trailer leak a bit early revealing major details about the upcoming sequel. With promises of a single player story mode and more characters, the trailer further solidifies the claims.

The trailer touts both a single player and multiplayer mode which should satisfy what was lacking in the first game. But in addition to the facts we already knew, the key phrase “across all eras” should have many excited. Immediately followed by a glimpse of a cinematic battle between Yoda and Darth Maul, there are also quick flashes of Rey and Kylo Ren. What this means for fans is that “Star Wars Battlefront II” is not limited to just a few “Star Wars” films, but seemingly the entire cinematic universe.

While the trailer predominantly shows cutscenes, things definitely seem more story driven. It almost plays out like the MMORPG “Star Wars: The Old Republic” with a main character’s independent story driving the single player mode. Based solely on the trailer, the negative responses from the fans regarding “Battlefront I” were definitely received. Hopefully future gameplay footage will confirm what is expected from this trailer and we will all get a “Star Wars” game worthy of the name “Battlefront.”

As of now, “Star Wars Battlefront II” is set for release during the holiday season of 2017. If I were to guess,
I would expect a November 2017 release date.

Tell us your thoughts on the trailer and hopes for the game in the comments below. 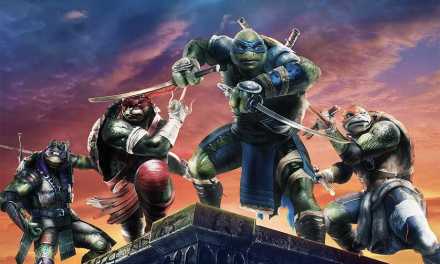 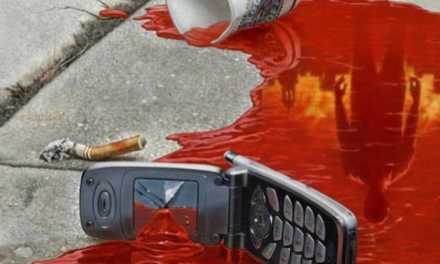