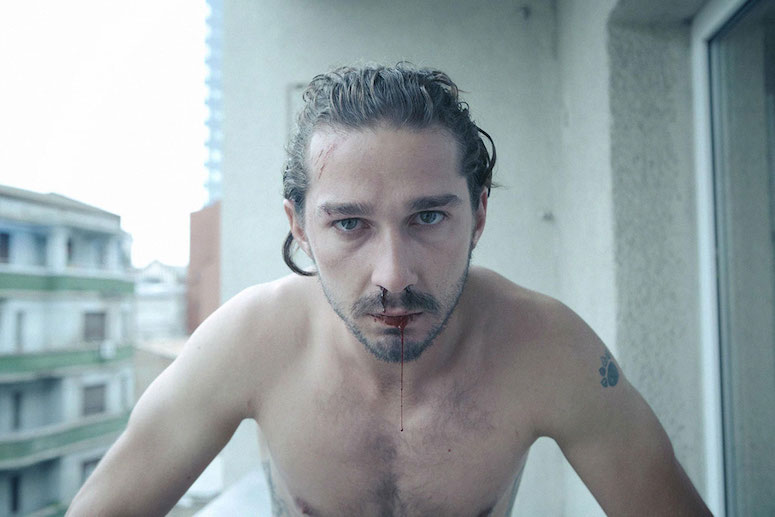 While in recent years Shia LaBeouf’s reputation has been marred with controversy from public intoxication to plagiarized work, he wasn’t always the rebel without a cause that he is today.

Long before Shia was ejected from a broadway performance of Cabaret for drunkenly swatting at Allan Cummings posterior, he was Disney’s golden child racking up 66 episodes of “Even Stevens” and even breaking into the film market alongside John Voight with the tween-hit “Holes.” That’s right, aside from his eccentric art installations (read “social experiments”), ponytail clad green screen motivational videos or even becoming a household names as Sam Witwicky in the first half of Michael Bay’s “Transformers” trilogy, Shia has made some really good movies… and some terrible ones too. Here is our list of 10 of the best, and WORST, Shia Labeouf movies. 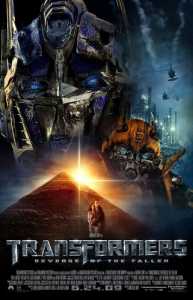 5. Transformers: Revenge Of The Fallen
With too much CGI and too little substance, this story even had Shia’s character die and be resurrected in the most cliche fashion. 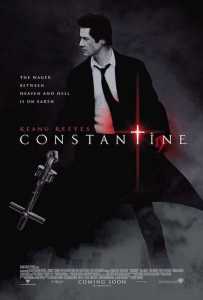 5. Constantine
Although not a critical success, Keanu Reeves carries this occult thriller into the realm of enjoyability and Shia adds to the chemistry.