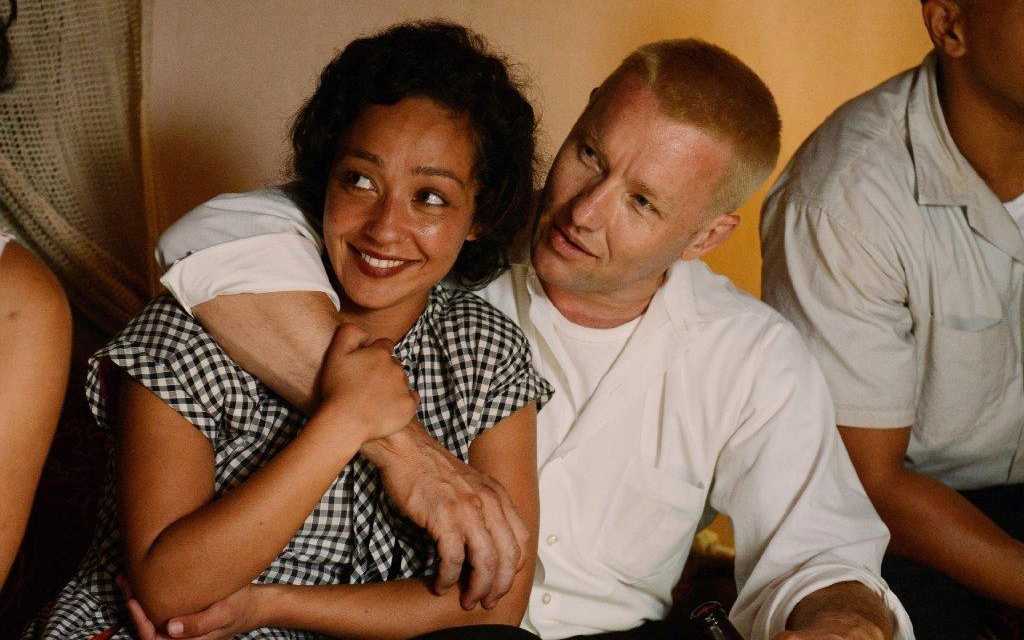 With modern politics resembling the past, Jeff Nichols’ civil rights historical drama couldn’t have come at a better time.

From acclaimed writer/director Jeff Nichols, “Loving” highlights the true story brave commitment of an interracial couple, Richard and Mildred Loving (portrayed by Joel Edgerton and Ruth Negga), who spent the first nine years of their marriage battling for the right to live as a family in their hometown. Their civil rights court case, Loving v. Virginia, went all the way to the Supreme Court, which in 1967 reaffirmed the very foundation of the right to marry. The loving devotion between Richard and Mildred to one another during this chaotic time in their marriage is a true testament to the power of love.

Jeff Nichols is an emerging director who is on the verge of making a big name for himself. Sure, he broke out with “Mud” and every fan of Netflix’s “Stranger Things” would admire his sci-fi drama “Midnight Special” from earlier this year. From this standpoint, he makes a near perfect movie. The directing is thoughtful without being showy. A director makes the movie and Nichols succeeds behind the camera in everything. He knows how to draw authentic performances from his actors. He tells American stories for general audiences bridging the gap between urban dwelling cinephiles and Middle American moviegoers.

The performances in “Loving” were a highlight. Ruth Negga embodies the poignant spirit as Mildred Loving. While taking care of the family and loving her husband, I was profoundly moved by her calm demeanor and top-notch acting. She is the emotional weight of the movie. During happy times, she beams with joy. Other times, she is somber. Joel Edgerton’s performance compliments her. He disappears in the role as gruff, southern boy who wants the best for his family. Their interaction fuels the believable chemistry and enhances each other’s performances. They wouldn’t have pulled off accomplished performances if it wasn’t for each other. Like the best of marriages, they both made each other better. 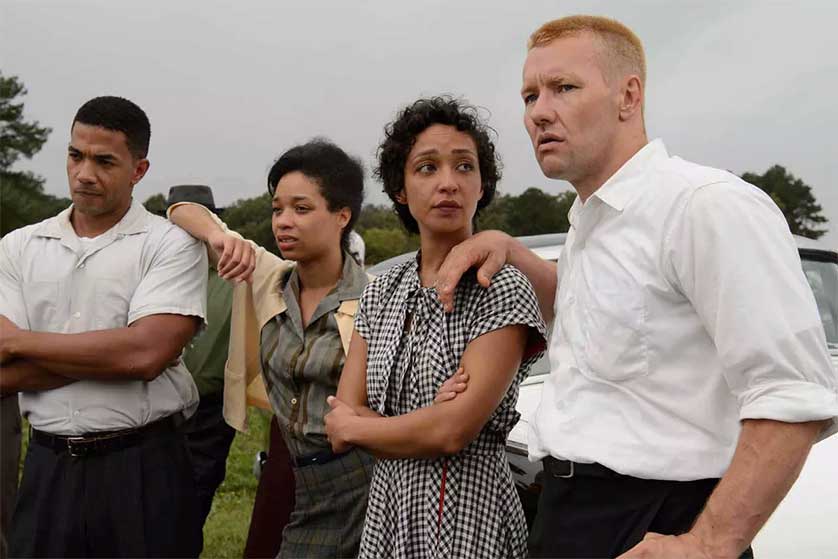 The performances in “Loving” were a highlight.

I appreciated how understated “Loving” was. For an awards contender, there aren’t many big Oscar moments primed for the Academy Awards telecast. And that’s okay if not refreshing. Credit Jeff Nichols for remaining focused on the subject matter and characters. There weren’t over the top, overtly emotional moments when there could have been. Movies about the Civil Rights era have every right to be emotional because it was a turbulent time. However, Nichols focuses on the characters and how they had an impact on civil rights and interracial marriage. 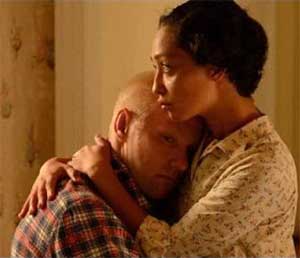 This is counter cultural to our modern times.

Honestly, “Loving” is a little slower than I wanted it to be. It would’ve have benefited from a 15 minute shorter running time. Some scenes dragged on longer than needed to be and not every scene was necessary to advance the story. Some of the scenes advance the characters, but at the expense of losing the attention of the audience.

Despite those slower scenes, I was engaged through a majority of the movie. This says a lot about “Loving” because the pace was slower taking its time with characters and storytelling. I was moved by “Loving” and the devotion between the two main characters. They fought so hard while maintaining cool heads and even optimism. This is counter cultural to our modern times.

“Loving” might not be “re-watchable” for many audiences, but I would re-watch this movie again for the performances, historical significance, and the moving story. Honestly, I would re-watch the HBO documentary “The Loving Story” before Jeff Nichols’ “Loving” only because it is a near perfect documentary and I love the non-fiction format. Regardless, I could see this movie playing in high school and college history classrooms for years.

With modern politics resembling the past, Jeff Nichols' civil rights historical drama couldn't have come at a better time.