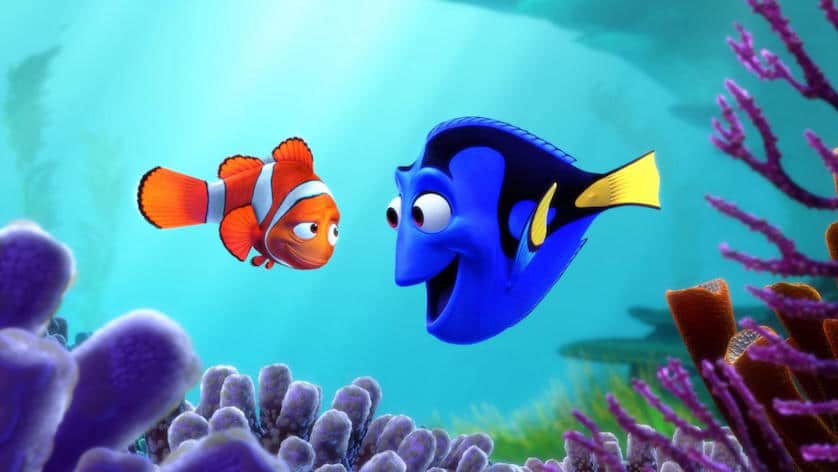 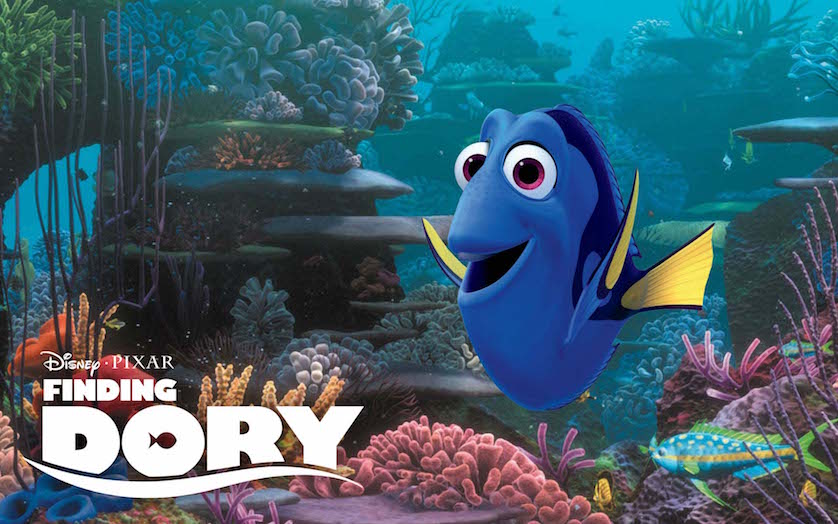 ‘Finding Dory’ is heartwarming fun at its finest, capturing the same wholesome charm as ‘Finding Nemo’ and much more.

Ellen Degeneres’ Dory steals the show with a fluid Disney/Pixar family film packed to the gills with appeal for all ages. Coming off of the seea of success that was the 2003 hit ‘Finding Nemo,’ Dory, Marlin and Nemo find themselves crossing the ocean all over again, this time to find Dory’s long-lost parents. 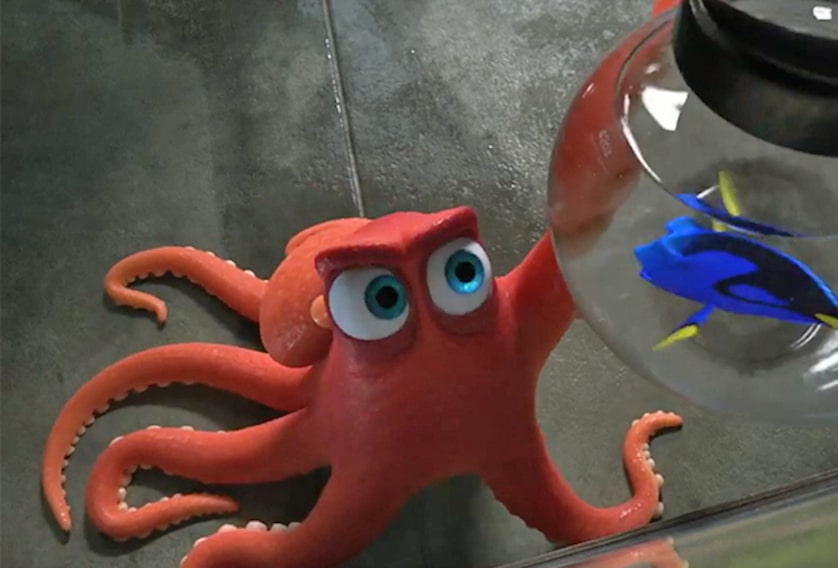 Dory’s forgetfulness has evolved into more than just a comedic shtick and takes a surprisingly moving turn for the serious. The story and visual presentation vividly captures a sense of helplessness and the feeling of being lost, sucking the audience into Dory’s challenging life. There is so much emotional content for the audience to be swept up into the depths of the story and lives of the individual characters.

The entire cast was really spot on, bringing their vibrant and unique personality filled creatures to life in the big screen. Ed O’neill’s “Septupus” Hank is perhaps the second most charming thing about the film, of course to Degeneres’ Dory. His grouchy, but sensitive demeanor makes for the perfect counterpart to the astoundingly optimistic and gung-ho Dory. This relationship also provides a fantastic arc for the splashing story’s fun-finned finale. Ellen Degeneres makes a big splash with an undeniably moving performance. Sigourney Weaver also lends her voice to the project for a pretty hilarious cameo (that I refuse to spoil for anyone). Diane Keaton and Eugene Levy also dip their toes in the water to expertly voice Dory’s patient and caring parents.

The scenes are well transitioned and fluid as the individual story lines seamlessly weave in and out of each-other. One particular well used device were Dory’s flashback sequences, which concisely drive forward the story while simultaneously filling in the backstory.

The only drawback with this delightful Disney/Pixar sequel could be for those un-indoctrinated with the original film. ‘Finding Dory’ has numerous cameos and callbacks to events from ‘Finding Nemo,’ but without much, if any, re-introduction. While this streamlining of the story helps to keep the film linear and more cohesive, it may also leave certain viewers wanting. 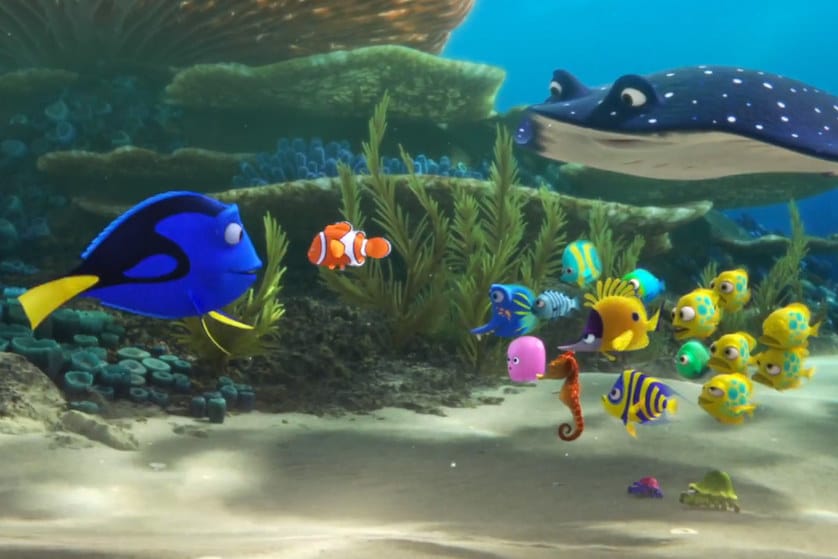 ‘Finding Dory’ is endearing from the moment you dive into Dory’s animated oceanic world. This sequel does well to expand on the beloved Blue Tang fish from the original, giving audiences another epic seafaring odyssey. The ensemble cast, including the likes of Ty Burrell as a self-conscious Beluga whale and Idris Elba’s made-man Sea-lion, provides relentless waves of comedic relief at every turn.

Aside from the meaningful and engaging plot, the witty and hilarious dialogue, and the bevy of A-list faces behind the toons, the animation is visual candy. Bold bright and overbrimming with wave after wave of emotion and comedic antics. The underwater landscapes are meticulously crafted and the creatures are enhanced version of the familiar cartoon sea creatures from the 2003 original. On a side note, and personally speaking, 3D does no favors for this film.

While many sequels are often overshadowed by their successful predecessors, Ellen Degeneres and her motley crew of vocal cohorts manage to make ‘Finding Dory’ uniquely memorable and distinctly stand apart from the original. There is a consistent supply of laughs and a hearty current of surprisingly eye-dampening content to keep this on the shelf among other Disney classics. I would highly recommend this well-rounded movie for all ages. With an ocean of substance, revisiting this sequel is wholly worthwhile.

Watch the official trailer for ‘Finding Dory’ below, and don’t forget to tell us what YOU thought about the movie!

'Finding Dory' is heartwarming fun at its finest, capturing the same wholesome charm as 'Finding Nemo.' While many sequels often get overshadowed by their successful predecessors, Ellen Degeneres and her motley crew of vocal cohorts manage to make this uniquely memorable and stand apart from the original. 'Finding Dory' is a guaranteed fun-finned film for all ages! 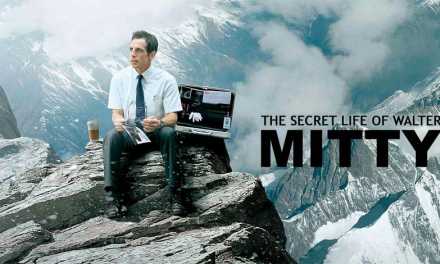 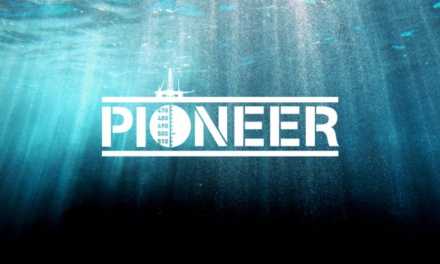