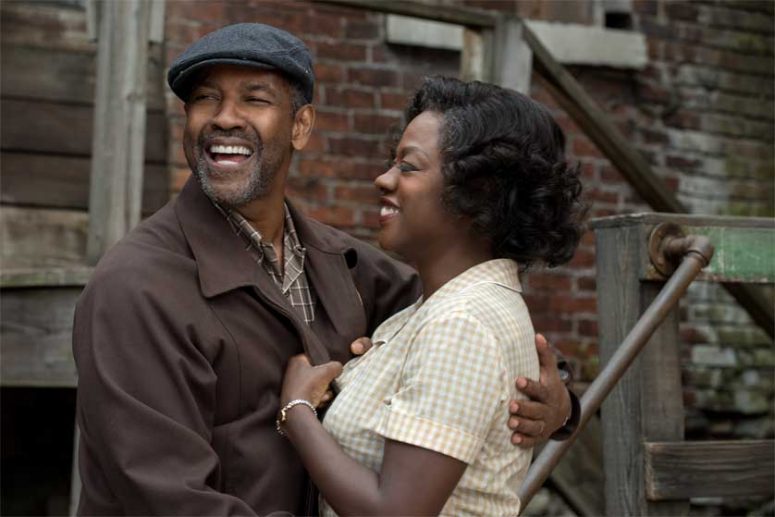 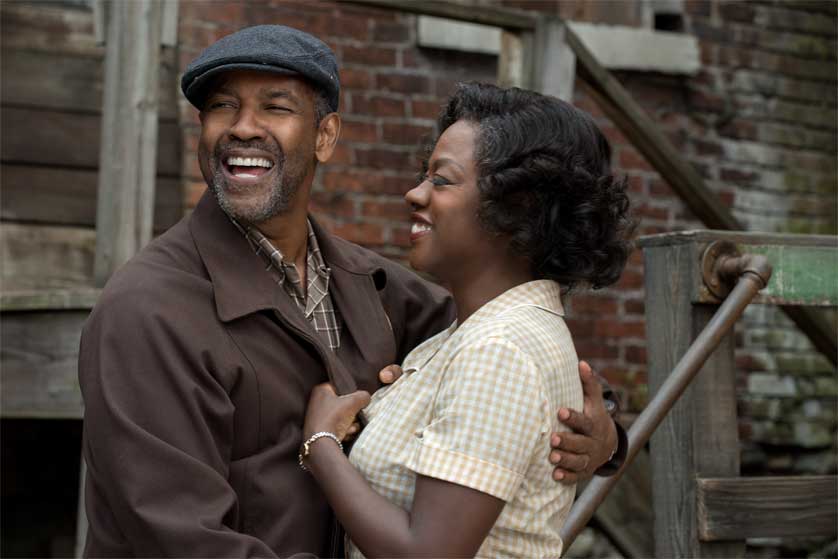 “Fences” strong ensemble puts it on track for awards season.

Denzel Washington directed and stars in the adaptation of August Wilson’s Pulitzer Prize-winning play, which centers on a black garbage collector named Troy Maxson in 1950s Pittsburgh. Bitter that baseball’s color barrier was only broken after his own heyday in the Negro Leagues, Maxson is prone to taking his frustration out on loved ones. Both Washington and co-star Viola Davis won Tony’s for their performances in the 2010 revival of the play. Stephen Henderson, Jovan Adepo, Russell Hornsby, and Mykelti Williamson round out the supporting cast.

The acting ensemble in “Fences” is impeccable. Denzel Washington delivers one of his best performances with emotional resonance as a broken man. Viola Davis is haunting as his dutiful wife and has a few knock out scenes. In regards to awards season, she should have the Academy Award in the bag. No other supporting actress should plan on wooing awards voters because Viola is winning like how some politicians in hyper partisan districts run unopposed. Count on it. Denzel and Viola aren’t the only fantastic performances in “Fences.” Oh no, they keep coming. A favorite was Mykelti Williamson as who has the most interesting character delivering a complex performance. I wish he had more screen time. 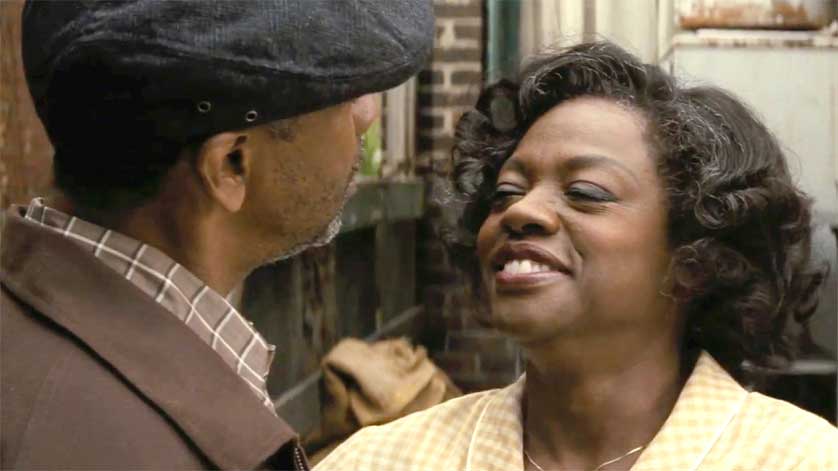 “[Viola Davis] should have the Academy Award in the bag.”

Denzel Washington’s direction was steady and just as on point as his acting. The movie resembled a play that had come to life. Since the movie’s primary goal was focused on the actors, we become immersed with the characters and emotionally attached to their development. A majority of the scenes take place within their house and are filmed in a single frame over a long shot. The direction was simple but amplified the characters and the low sky style didn’t get in the way of advancing the story. Finally, I think Denzel’s familiarity with the play (he won a Tony for his performance on Broadway) is why we have such a traditional and authentic adaptation.

“Fences” is relatively an identical adaptation of the Pulitzer Prize-winning play. By not adding or taking away anything from the play, Denzel respects the original text. I appreciated this because it strengthened the movie and allowed him to focus as a director. Denzel was confident enough to keep it in tact. Also, it will encourage other filmmakers to directly adapt from the source material. The traditional filming of the source material is refreshing for how it showed restraint. It was a simple technique that I admired. Sticking to the script paid off for “Fences.” 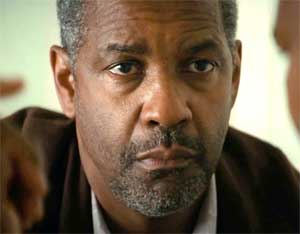 “Take advantage of a movie like “Fences” playing everywhere.”

“Fences” isn’t traditionally entertaining like a Spielberg movie, but it is an engaging watch. Even though it had a slower pace, I was riveted by the constant dialogue and the powerhouse acting from the talented cast. It kept me following the plot and captivated with what would happen next.

Adult audiences who are seeking quality entertainment during the superficial holiday season and the barren movie month of January will be satisfied with the solid acting and dense dialogue in “Fences.” A wide release like this is rare in our modern movie going era. Take advantage of a movie like “Fences” playing everywhere. A majority of audiences have to wait for “La La Land,” but not for Denzel’s new movie. See it before it becomes a likely awards contender.

“Fences” is a fairly re-watchable movie and it holds up on multiple viewings. People may not want to re-visit the dramatic moments, but viewers will notice smaller details of actors interacting with each other. Fans of Denzel Washington and Viola Davis will love to re-watch this movie several times. Casual moviegoers won’t be as passionate.

With the stunning ensemble acting primed for awards nominations, “Fences” is worth watching this holiday season. 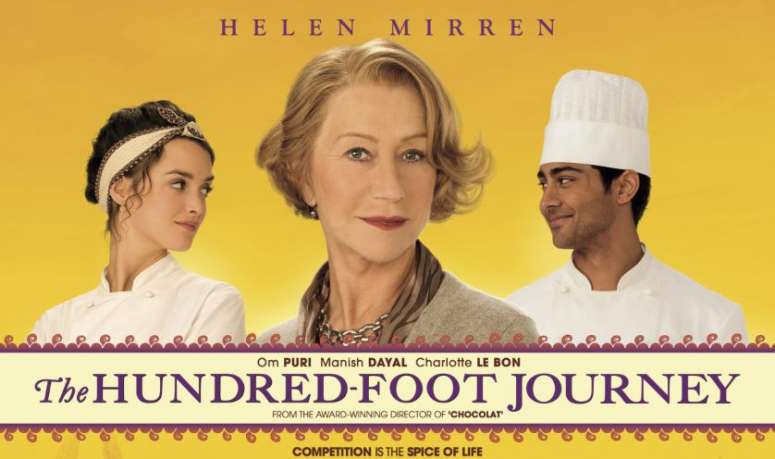 Hundred Foot Journey is pleasant but an acquired taste for some