Review: ‘Careful What You Wish For’ Nick Jonas Bares All 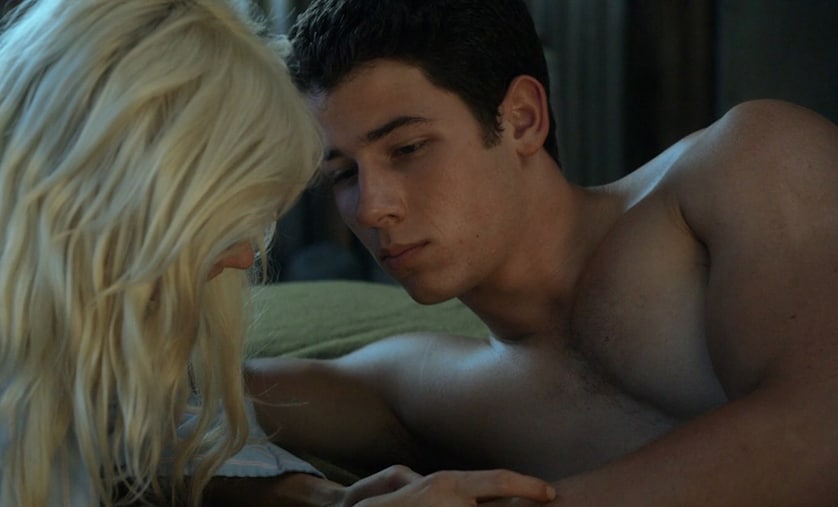 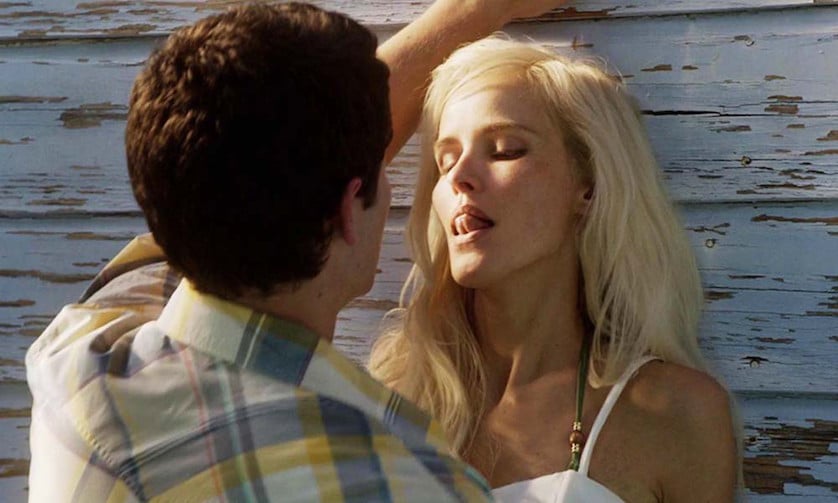 Despite a somewhat disappointing climax, Nick Jonas manages to arouse audience attention with some on-screen sizzle as the naive boy next door in the risqué-thriller ‘Careful What You Wish For.’

Unfortunately Just like an inexperienced teenager moving too fast their first time, ‘Careful What You Wish For’ gets hot and heavy fast only for the sexual allure to quickly fizzle before the film can finish. While Nick Jonas and co-star Isabel Lucas steam up the screen with sex, the pleasure is only physical leaving little substance to please the mind. 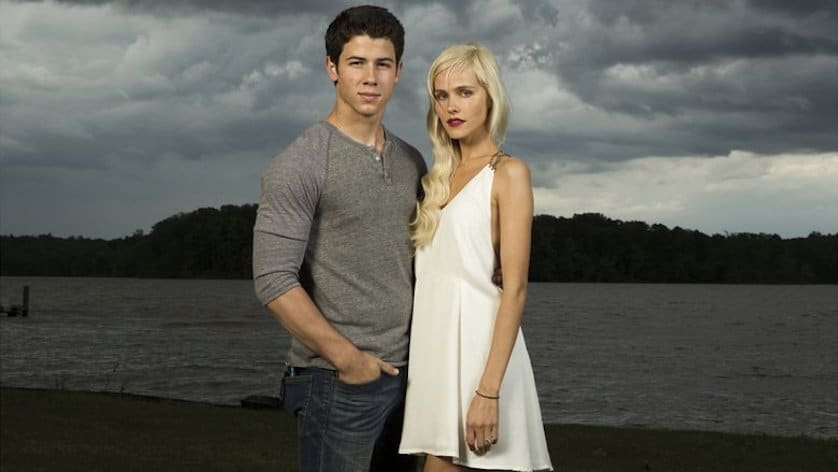 Nick Jonas and Isabel Lucas in ‘Careful What You Wish For’

Director Elizabeth Allen Rosenbaum captures a sultry picture depicting the evolution of teenage age naivety and sexual intrigue into something far more mature and risqué. Nick Jonas drops his Disney trousers and bares all in front of the camera, really exploring the more vulnerable scenarios that play out in the film. The depth of the story itself  however proves vexing as the cliche scenario is much too shallow for the audience to really be able to deeply dive into the life and minds of the characters.

Dermot Mulroney does a spot on job as Elliot, the intimidating wealthy older husband. For his first feature of this genre, Nick Jonas does well as Doug, the naive good-son who is transitioning from High School to College. Jonas’ younger look and behavior definitely added realism to his role. Isabel Lucas was undoubtedly engaging. Lucas balanced sex and intrigue making it hard for the audience to read her motives. While Mulroney is a well-seasoned actor, it was nice to see the green Jonas and Lucas really stand their own and carry the film.

The film captures the youthful curiosity turned temptation of Jonas and manages to give the audience some believable passion. From behind the boathouse to the bedroom to the kitchen, Jonas and co-star Isabel Lucas had a fantastic on-screen chemistry. Their on-screen romance felt real enough to make the relatively thin story much more engaging. While at times abruptly inserted, the risqué content never seemed forced or overindulgent.

Nick Jonas and Isabel Lucas in ‘Careful What You Wish For’

Like many movies with a major plot twist type of ending, the first viewing is almost always the most fulfilling. From there on, it’s difficult to get engaged in the plot when you already know the misdirection and ultimate secret reveal ahead of time. With that said, ‘Careful What You Wish For’ is fun one night stand, but I can’t see much value for a long term relationship. 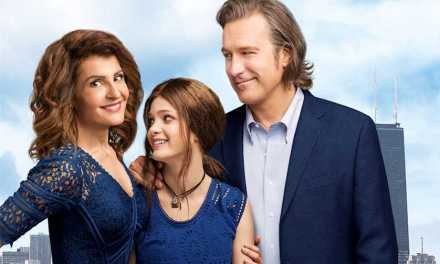 Review: ‘My Big Fat Greek Wedding 2’ Continues Your Love For the First 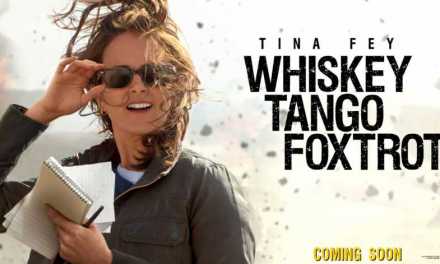