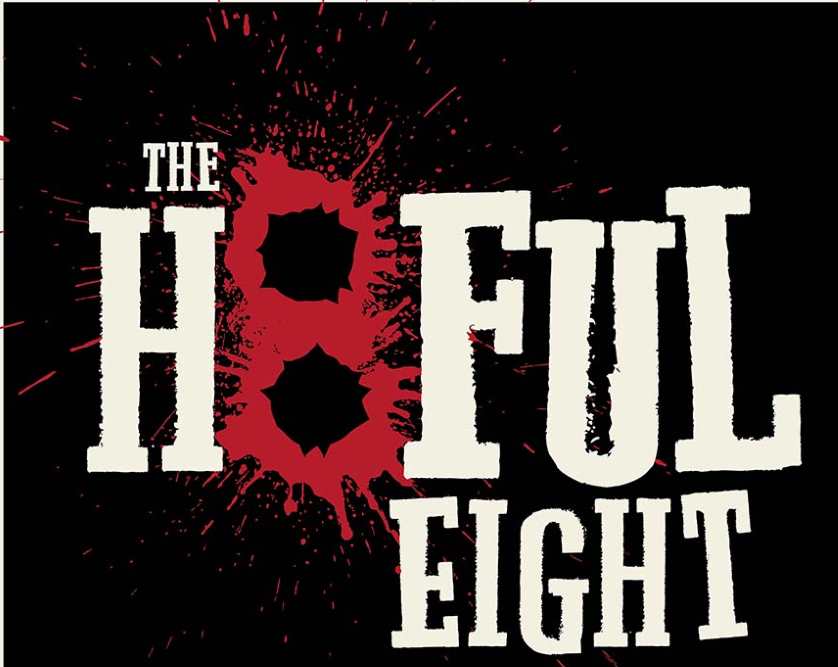 Quentin Tarantino’s teaser for “H8ful Eight” just leaked which means you better view it before he starts suing everyone!

The teaser below is obviously shot on a low quality camera but better quality than some others we’ve seen. View it while you can because it won’t be up long!

The opening credits give the film a very wintry and western feel. It’s got the usual in your face feel that you’d expect from a Tarantino film but the key note to take away from this is “70mm Super Cinemascope.” Being shot in 70mm Super Cinemascope is risky but we all know that Tarantino takes risks! The question is, will the bigger risk pay off with a greater reward?

I think that most Tarantino films are labeled as a success so I don’t anticipate “H8ful Eight” being a failure. What do you think? Does this glimpse of a teaser spark any speculation or is it still too early to even discuss the film?