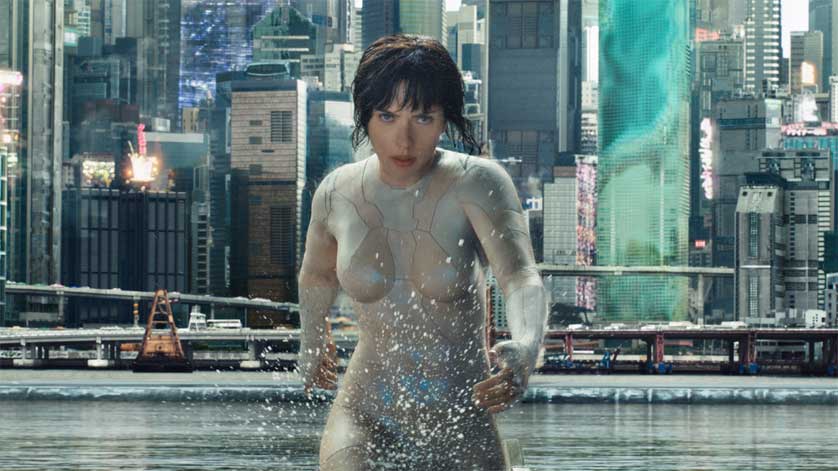 The “Ghost in the Shell” trailer is finally here!

From what I saw in this trailer, this looks like a very close adaptation to the original anime. The iconic scenes and characters have been adapted very well visually. The one noticeable difference is Scarlett Johansson’s body suit. It’s obvious that they would have to change things to accommodate for the abundant amount of nudity in the original “Ghost in the Shell.” While this attire may be more palatable for mass audiences, fans of the original may not be as satisfied.

What are your thoughts on the “Ghost in the Shell” trailer?

Pennywise Speaks in new ‘IT’ Trailer