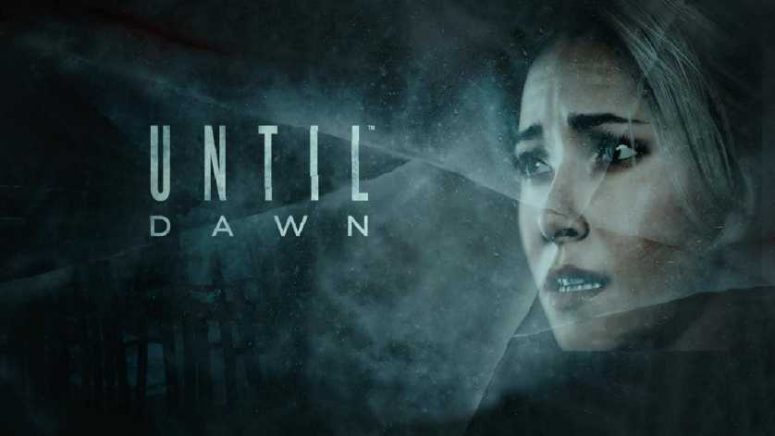 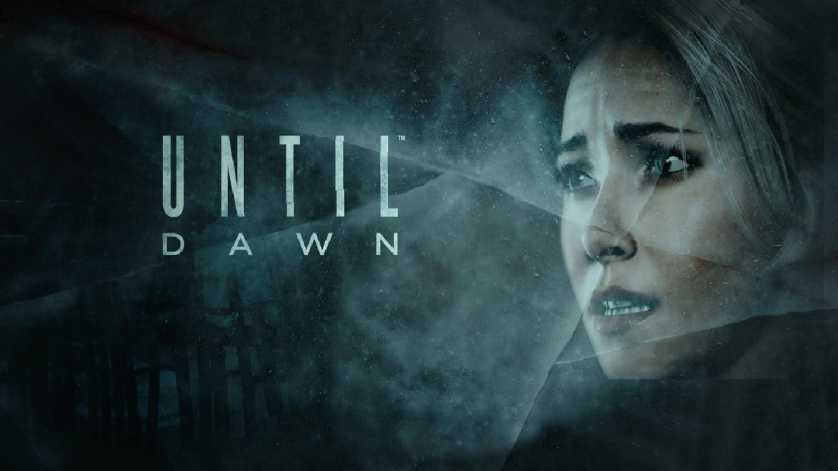 These sessions are called “hangouts” because I want them to be all about relaxation, conversation, and entertainimanation… that’s a word I just randomly came up with, but that’s the beauty of it! GamingFad Hangouts weren’t a thing until I just randomly came up with them out of the blue, and it only took me a few seconds to recognize they would be a good idea. While just watching me play a game may not be that interesting at times, I’ve decided to add in a few extra flavors that will hopefully amp up the appeal of coming to hang out at my Twitch channel.

For this particular hangout, I chose “Until Dawn,” the 2015 Playstation 4 smash hit. If you’ve played games like “Heavy Rain,” “Beyond: Two Souls,” and “Fahrenheit,” then you’ll be very familiar with this game’s mechanics and how every choice you make dictates the way the story pans out. In this case, there are eight teenagers stuck on a mountain, and an evil threat is coming after them. Your objective, as a player, is to help these teenagers survive until dawn. All eight teenagers can die, and all eight of them can survive.

What made this playthrough a bit different is the fact that it’s going to be a lone survivor run, where only one of the eight teenagers makes it out alive. To add a little extra twist to it, I made my twitch followers/viewers guess who the lone survivor was going to be, which ended up being more fun than anticipated.

Here is the short version of how the night went:

Overall, it was a fun night of conversation, foul language, and good laughs, which is exactly how a GamingFad hangout should go.

The reason I decided to start doing this, on top of other types of articles here on GamingFad, is to spread the warmth and love that comes along with hanging out and watching/playing a good game. There will most definitely be more sessions like these, and if you would like to come hang out while I’m live on Twitch, then makes sure to head over and give then channel a follow when you get the chance. That way you’ll receive an email when I go live and will be able to join me and the rest of my channel’s community for a night of excellence.

I do hope you enjoyed the videos, and I cannot wait to see you over on Twitch. There are many hangouts and playthroughs on the way!