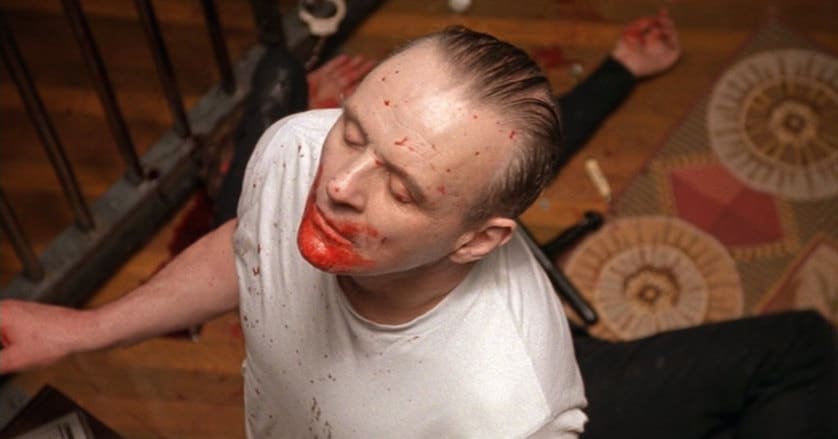 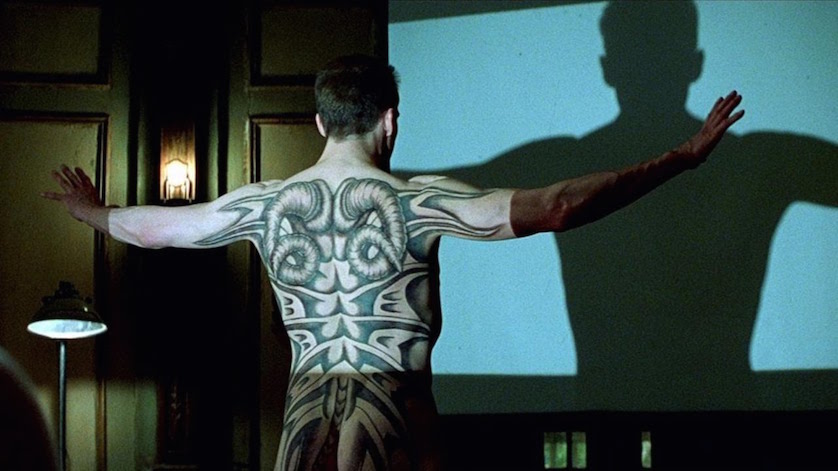 So even though the Hannibal trilogy was technically wrapped up at this point, an Anthony Hopkins is a terrible thing to waste. It seems almost impossible to discuss this remake without comparing it to “Manhunter” and yes I’ll do that here too. But first let’s try and look at it on its own merits. It’s another retelling of the book, “Red Dragon.” Now I haven’t read that book so I can’t speak to which is more accurate. Especially since I’ve heard people both say one is and one isn’t. In those sort of situations it seems to rely on what you count as big or major changes. Is it the sheer number of changes or the content of them? From what I can gather, despite a few added scenes to pump up Hannibal’s role, it gets the tone and themes more correctly. Though I’ve heard as many people disagree with me as those who share this opinion who have read the book. About those additions, they’re mostly adding more scenes of Hannibal in his cell. Luckily this film is written by Ted Tally who won an Oscar for writing “Silence of the Lambs” so they don’t stand out and they (and the rest of the film) feels very in-keeping with “Silence.”

Brett Ratner who gets a lot of (mostly deserved) hate nowadays, directs this film. Before “X-Men: The Last Stand” he actually made a number of good movies and in commentaries sounded like he actually knew what he was talking about versus now where he’s just… unpleasant. However, for this film he does a pretty decent job. Listening to the commentary was fascinating in seeing what a collaboration it was between everyone to make this. This tells its story effectively and makes it easier to follow. Overall it works. The visual look isn’t the most exciting but that was never Ratner’s strong suit. A few scenes that were so well-done and affecting in “Manhunter” are just “meh” here. Speaking of which, comparison time. I think Anthony Hopkins is better than Brian Cox, and even though a lot of people say he was just doing this to complete the trilogy, I do think he brings some good moments in his performance. In the first meeting with Will his eyes are very reflective because they’re tearful. He literally hates Will so much for putting him behind bars that he gets teary-eyed. That’s an interesting choice for an actor.

Edward Norton is really good, but I still prefer Petersen as he plays it as a broken man which is more interesting than Norton’s professionalism. Ralph Fiennes is very good as the Tooth Fairy, while Noonan was creepier Fiennes is very intimidating and believable as a threat that could easily take you out. We get his full backstory from the book and it is fascinating. From what I’m told that is Thomas Harris’ real talent in his novels; getting you into the mind and on the side of these monstrous people. There are few moments that are a little too “SEE SEE! THIS IS A PREQUEL TO SILENCE OF THE LAMBS!” for my tastes. As I re-watch this film I still enjoy it about the same, versus “Manhunter” where I enjoy that film more and more.

Eric’s Advice: Worth a watch and is overall quite good, but a bit bland from its direction which holds it back. 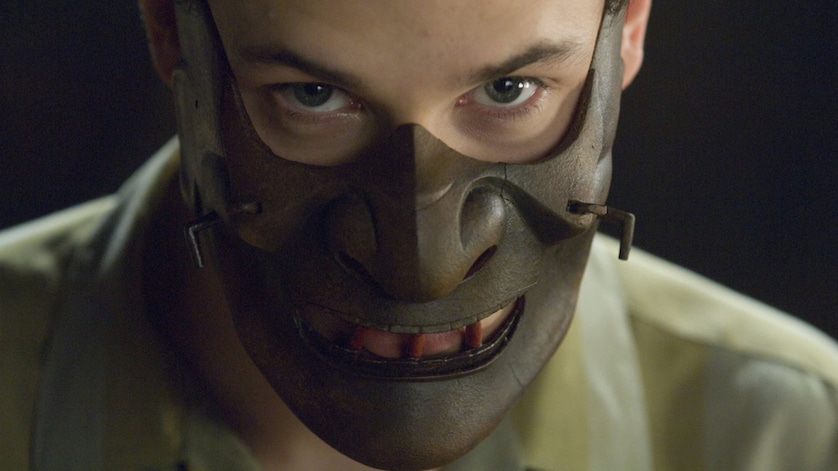 Now this is the other book that I have read. I know, of all the books to read in the series I’ve only read the ones considered the worst. So in the book version of “Hannibal,” towards the end there’s a flashback to Hannibal’s childhood getting caught by Soviet soldiers in World War II in the snow. In order to survive they kill and eat Hannibal’s sick sister and force Hannibal to participate. Some may consider this as demystifying the character. I remember in that “Field Guide to Monsters” book it had as his backstory as, “At some point in his life Lecter figured that since he was much smarter than everyone else he is not bound by normal morality.” That’s quite vague and leaves his motivations as more of a force of nature sort of thing. You can decide which works better for you. Regardless, the producers decided they wanted to make a prequel based on that chapter. Knowing the film would be made either way, author Thomas Harris decided to write the book.

It’s a very “meh” book. Not great, but not terrible. I did like the relationship that forms between young Lecter and Lady Murasaki. However, the movie cuts out a lot of it. For the most part it’s about as faithful of an adaptation of a book as one could expect. But since it’s coming from a “meh” source material it’s not a terribly good film. Even with an amazingly talented filmmaker at the helm, this film probably could have been at best OK. Nothing about it really stands out or is especially memorable. The young actor playing Lecter is not very good. Anyone trying to follow after Sir Anthony Hopkins already has the cards stacked against them. But even ignoring that he just seems to be trying too hard to be creepy and high-class. One very minor thing, it speaks to how memorable the experience of watching the film is and this is what sticks in my brain after all these years. So the main image of this film is young Lecter wearing a Japanese samurai mask that looks eerily similar to the famous muzzle introduced in “Silence.” I get the idea. They want the iconic image to connect it to the other films in the series, but the mask has no significance to the story or character. In fact, it’s kind of an affront to them because that mask despite looking cool on him is representative of everything he hates. He says that the only thing he fears is growing bored and being stuck in a cage. The idea of not being free is sickening to this character so for him to be seen wearing this symbol and enjoying it just feels wrong.

Eric’s Advice: Not the worse thing ever, but also no reason to watch unless you’re a completionist.

Unfortunately I wasn’t able to watch this in time for Halloween so I can’t give it a fair review. I wasn’t impressed by the first episode so I didn’t continue to watch it. However, friends have told me it got a lot better and that I’d probably enjoy it. So tell me if you’d like to see a full review of the series one day and I’ll consider it.

What do you think? Which Hannibal Lecter film is your favorite and why?