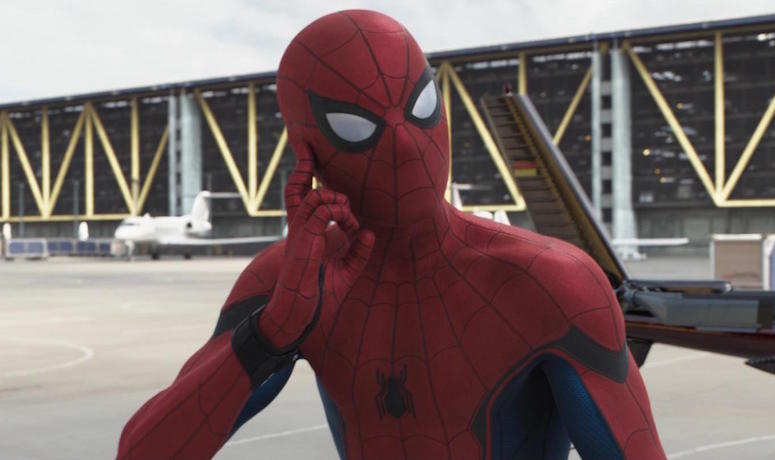 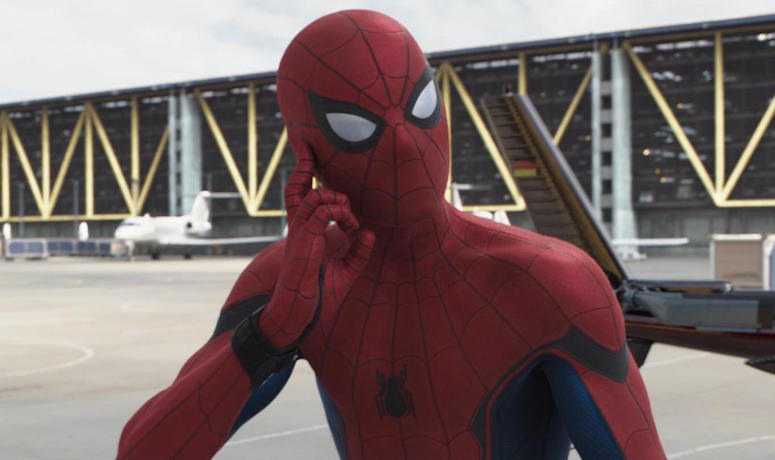 “Spider-Man: Homecoming” did away with one of Spider-Man’s most notable abilities, and no one really noticed. 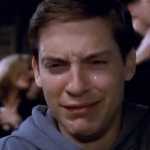 After six films and three different actors, there seems to be a consensus that Sony finally got the iconic web-slinger right on the big screen, with a little (a lot of) help from Marvel Studios. Before the joyous reaction to Tom Holland from his “Captain America: Civil War” introduction to the bombardment of recent promotional clips, critics and fans have never been satisfied with the on screen adaptations of our friendly neighborhood Spider-Man. From Toby Maguire’s meme-birthing, wretched cry-face to Andrew Garfield’s ultra “cool” skateboarding Peter Parker, the ratio of Peter Parker to Spider-Man has never been ideal. While it’s no surprise that the internet is riddled with malcontent movie-goers, it’s “Amazing” to me (“Spectacular” even) that only a couple of critics and fans have raised issue with such a major change to one of Marvel’s flagship characters. 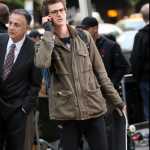 I sense a disturbance in the force. No I’m not talking the “Star Wars” references Spidey makes in “Civil War” and “Homecoming.” I’m talking about the internet’s lack of outrage over the loss of Spider-Man’s “Spider-Sense”. Somewhere between the demise of the “Amazing” series and the launch of the Tom Holland lead franchise, Spider-Man lost one of his most notable traits. That’s right, Spider-Man no longer exhibits the famous lightning bolt striations around his head and his general awareness of looming danger seconds before it happens. Nor does Spidey have the respective catchphrase, “My Spider-Sense is tingling,” in his arsenal of witty-quips.

This isn’t new either. Whilst the avengers clash on the tarmac in “Civil War,” a newly introduced Spider-Man displays his strength, agility and, at the same time, a complete and utter lack of awareness to the danger around him. From getting snatched away by Falcon’s wing or being backhanded by a tumbling Giant Man version of Scott Lang, Spidey has been senseless for a while now. So, where’s the outrage?

When Sam Raimi mutated Spidey to generate his own web-fluid and added microscopic fingers that cover his appendages allowing him to grip walls, critics and fans weighed in. When Andrew Garfield was literally too cool for school, critics and fans made their voices heard. Now with a sexy Aunt May ( for which I say “Thank You, Sony!”), a push-over Flash Thompson and Tony Stark enhanced suit, One begins to wonder if this omission of one of Spidey’s most well-known abilities been lost amidst the fanfare.

While Watts employs technology built into Spider-Man’s suit to compensate for his newly lost spatial awareness, the director still leaves the door open to approach the forgotten trait down the road. Although it may feel like it’s too late to introduce the formerly innate trait, Holland’s actual youth could allow for him to grow into his powers as the series evolves. Perhaps Spidey will even refine or discover some dormant powers that he’d formerly overlooked or failed to comprehend. 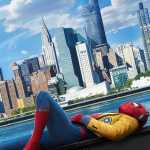 There’s an App for that. At the same time, Stark has been established as the “Superman” of the MCU in the sense that he can do virtually anything. From remote drones to employing an arsenal of hive-minded thrusters to repair a bisected ferry boat, the Iron Man technology has been established and effectively pushes the boundaries of audience imagination. Thus, it makes it a lot easier to have Spidey’s handy-dandy Stark-powered suit compensate for the harder to translate aspects of Spider-Man’s abilities. I still can’t help but think this is a cop-out of sorts, almost as if Watts is indirectly saying “I don’t know how to do do this justice, so I’m not doing it.” Alas from the comics to the small screen to the big-screen, every incarnation of Spider-Man has has his famed Spider-Sense until now, and fans seem to not care that’s it’s changed. At least the suit now gives a more real world reason behind Spidey’s tendency to speak with himself while patrolling the streets or facing off against baddies. It also gives way to new catchphrases… like “My Spidey-Circuits Are Tingling.”

Did YOU notice Spider-Man’s missing “Spider-Sense?” Do You think “Homecoming” Director Jon Watts is justified in leaving the danger-sensing ability in the past or is this the director just avoiding the subject? Tell us what you think in the comment section below!

What’s weird is that they did seem to indicate his Spidey sense in the part where Bucky throws a car at him. But then forgot it for Falcon’s thing. I just chalked it up to how they often forget it when it’s convenient in the comics too.