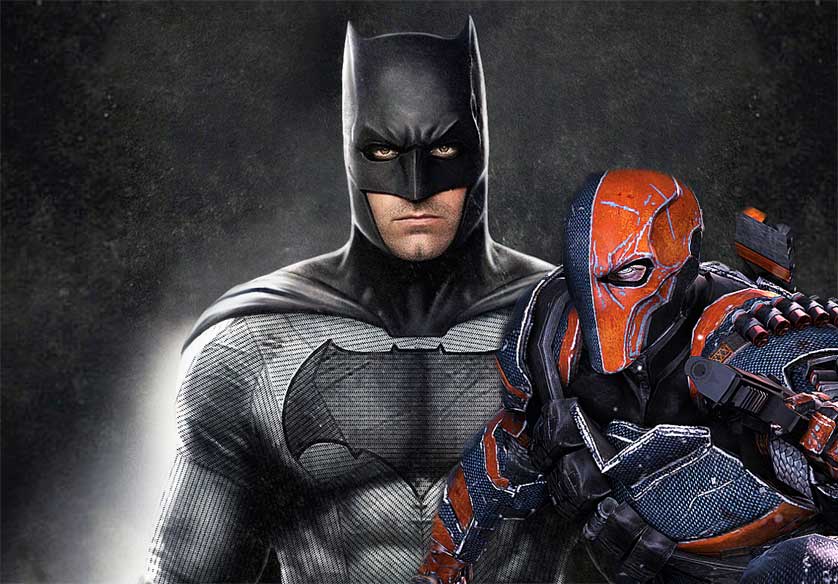 Did Ben Affleck just leak the villain for his Batman movie?

In a video shared by Ben Affleck on social media, we see the infamous DC villain Deathstroke walking from a plane. While there is little context behind this video, fans have begun to speculate that this may indeed be the villain that Batman will face in Ben Affleck’s solo Batman film. Take a look at the video below.

At this point things are definitely speculative but in my opinion, that speculation is closer to the truth than what we think. There seems to be little reason for Ben Affleck sharing a video of Deathstroke other than to give the fans a hint without breaking rules set forth by a studio contract. If there was some sort of verbiage that explained why Affleck posted the video, then maybe we could attribute it to something other than foreshadowing. In this case, less is more. By saying nothing, it seems to say that Ben Affleck is unable to speak on the subject but definitely wants to give the fans a clue.

What do you think? Is this purely speculation or is Ben Affleck dropping hints? 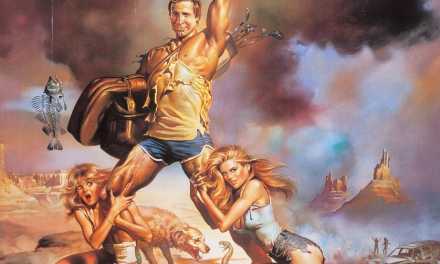