Highlighting the aftermath of the first game in a cinematic style, the first trailer for “Destiny 2” debuts with humorous Nathan Fillion dialogue. To bring attention to the humor, the speech is given simultaneously by two distinctly different personalities. While little gameplay has yet to be shown, this trailer sets the tone of this upcoming sequel to the popular Bungie franchise. Here is the official description from Bungie:

Humanity’s last safe city has fallen to an overwhelming invasion force, led by Ghaul, the imposing commander of the brutal Red Legion. He has stripped the city’s Guardians of their power, and forced the survivors to flee. You will venture to mysterious, unexplored worlds of our solar system to discover an arsenal of weapons and devastating new combat abilities. To defeat the Red Legion and confront Ghaul, you must reunite humanity’s scattered heroes, stand together, and fight back to reclaim our home.

Additionally, “Destiny 2” is also confirmed for PC release in addition to PS4 and Xbox One. This will open the game up to a entire new market of gamers, as this was their intent with a PC release. Newcomers to the franchise should expect “Destiny 2” to feel like a brand new game while still capturing the essence of the first game for loyal players.

There is a beta release expected to launch this summer along with a “gameplay premiere live stream” set for May 18th. Once “Destiny 2” releases on September 8, 2017, gamers will be able to play on multiple platforms. But unfortunately for those expecting to play on something other than the PS4, they will not be receiving any exclusive content as of now.

Tell us what you thought of the trailer and your expectations in the comments below. 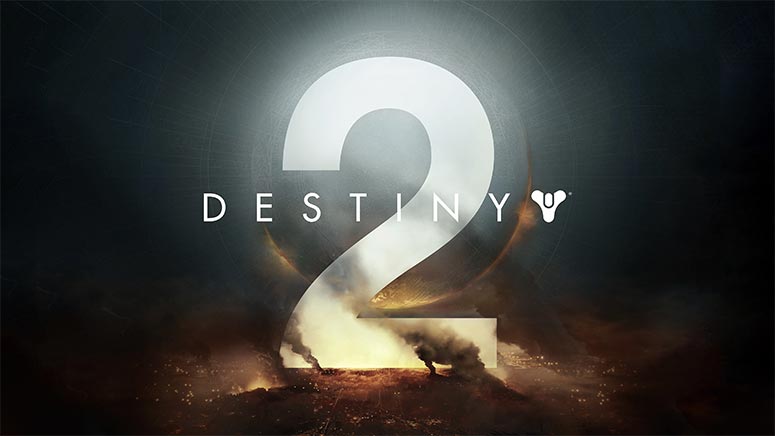