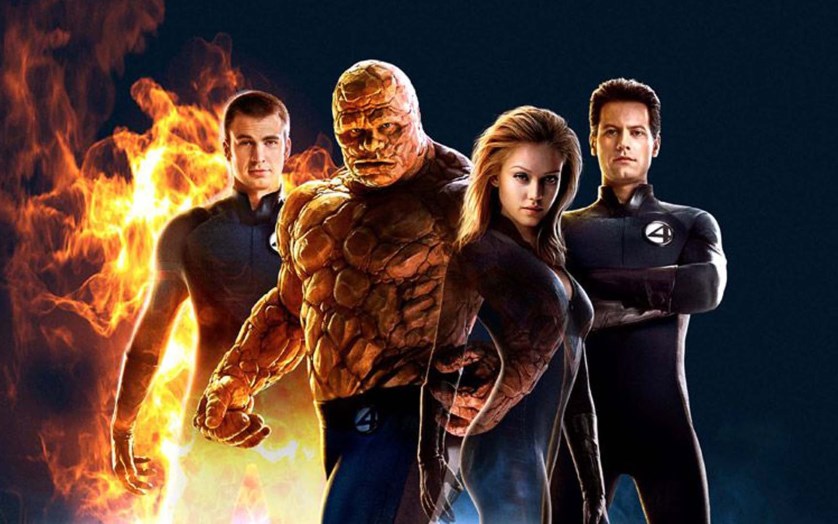 I can give this film a slight pass given that I will watch most any comic book adapted film, but I refuse to call “Fantastic Four” a good film. We’ve seen what Marvel can do with a superhero film and we’ve even seen what Fox can do with team based superheroes like “X-Men,” so what was missing with “Fantastic Four?” Maybe because the film is about a family of superheroes Fox thought that they should market to a family audience but with kids and adults sharing in the superhero hype, this proved to be a bad move. Kids turned out to be much more critical than they thought and adults saw their classic comic book heroes paraded on the screen with too much wholesomeness.