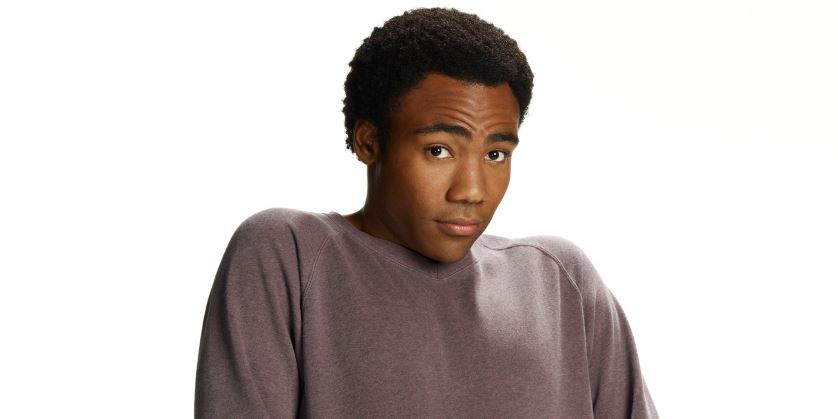 Actor, Writer, Comedian, and Musician. Donald Glover does it all!

It wasn’t until I started watching the show “Community” that I was introduced to Donald Glover. He was the second half of the Troy and Abed duo alongside Danny Pudi which was my (and many others’) favorite part of the show. While “Community” was a great show, it was not the highlight of Donald Glover’s career.

Donald as a Writer

As a writer, Donald Glover started out small writing a couple internet shorts for a comedy group he was involved with. In 2008, Donald made his big break as a writer writing for the hit TV series “30 Rock” alongside the series’ star Tina Fey. He was involved with 23 episodes of “30 Rock” with 2 being credited as a writer and the rest as a story editor.

Donald Glover even had a cameo on 30 Rock

After “30 Rock,” Donald’s writing was limited to a few of his own specials or music videos. According to him, he preferred being in front of the spotlight rather than behind it.

“Writing is a very strenuous thing – it’s like banging your head against a wall. At the end of the day, acting is better, just because nobody ever asked me if I wanted a Pellegrino in the writer’s room.”

Donald as an Actor

It was as an actor where I was first exposed to Donald Glover on one of my favorite shows Community. His creative, childish antics were something that made him stand out on the show and balanced everyone’s favorite duo, Troy and Abed. While some may think of child-like humor to be lazy and slapstick, Donald executed it in a way that made these moments unique and reminiscent of one’s own childhood while also experiencing life as an adult.

While his most recognized role may be Troy on “Community,” this role jogged my memory as to where I had seen him before and intrigued me as to what other projects he may have worked on. I discovered that he was a part of a sketch I had watched quite some time ago called “Bro Rape.” It was more of a viral comedic video but nonetheless hilariously memorable. 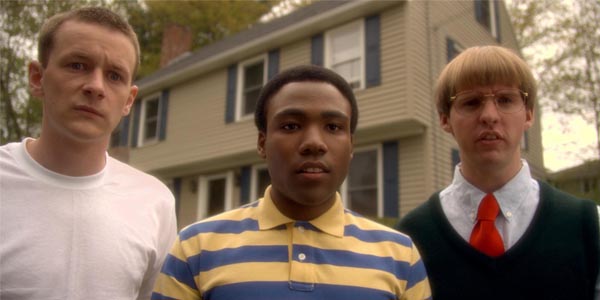 When I really started to explore outside of his “Community” work, I came across a film called “Mystery Team.” While not a big hit, it was definitely a unique comedy. With a certain goody two shoes, Scooby Doo vibe, the film definitely appealed to a specific audience but for that audience (being myself) I found the film to be extremely funny. “Mystery Team” poked fun at the wholesome “Encylopedia Brown-style child-detectives” that we’ve seen many times but added a new twist. Not only did Donald Glover star in the film but he also co-wrote the screenplay. While it may not have been a success, it was a testament to a risk Donald took with his creativity.

Donald as a Comedian

Of course I was going to check out Donald Glover’s comedy special “Weirdo” after laughing at him every week on “Community.” As a stand-up comedian, Donald was very different from the characters he usually plays. The humor was intelligent yet vulgar and he had the trait that makes comedians great which is being able to tell a story.

In his stand up, he has aspects of comedy that appeal to everyone. He has his nerdy comedy integrated with his situational (and sometimes vulgar) comedy making a routine that appeals to a wide demographic. He also plays a bit on racial humor but not in an offensive way. Overall I would say that he was a very well rounded comedian and found myself fully engaged throughout the special.

Donald as a Musician

While we know Donald Glover the actor, more recently his alter ego Childish Gambino has been emerging. Childish Gambino is his long time stage name for his music and this is where he truly shines.

I admit that I wasn’t an early adopter and I discovered Childish Gambino after watching “Community.” I started with his album “Camp” which I became obsessed with and is consistently on my playlist to this day. From there I moved onto his latest album “Because the Internet” and was a part of the more recent Childish Gambino mainstream surge.

To me, Childish Gambino is the hip hop that I’ve missed for so long. Instead of the recurring mainstream rap that keeps getting regurgitated, Childish Gambino’s songs are innovative and poetic. He takes risks with his music and in my opinion the risks paid off big time!

I have to say that Donald Glover is a Jack of All Trades and can insert himself into any area of pop culture. Whether it be acting, writing, stand up, or music, he’s a proven success in all of these areas. I can wait to see what his future holds. 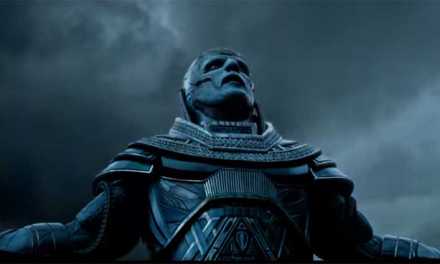 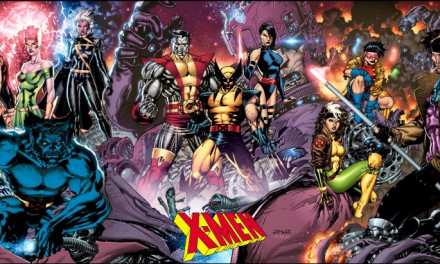