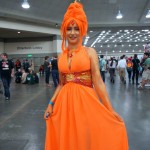 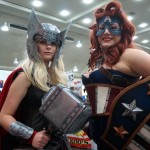 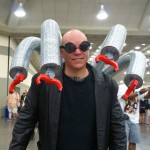 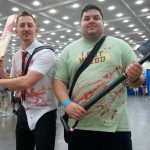 Shaun of the Dead! 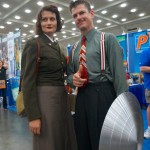 Howard Stark got his fondue with Peggy Carter 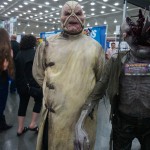 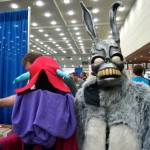 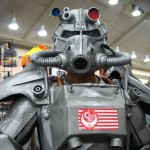 Prepped for a geek “Fallout” at Baltimore Comic Con 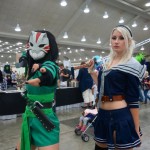