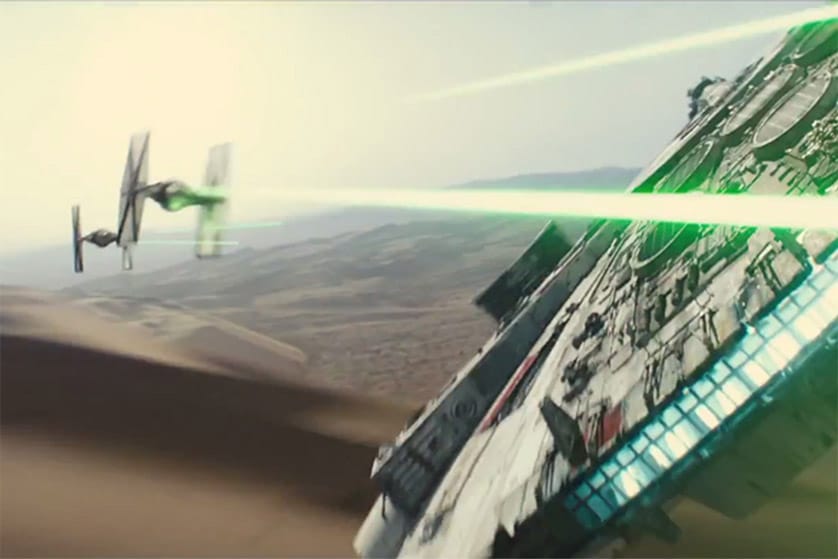 3. Is Benedict Cumberbatch the Voice in the Trailer? 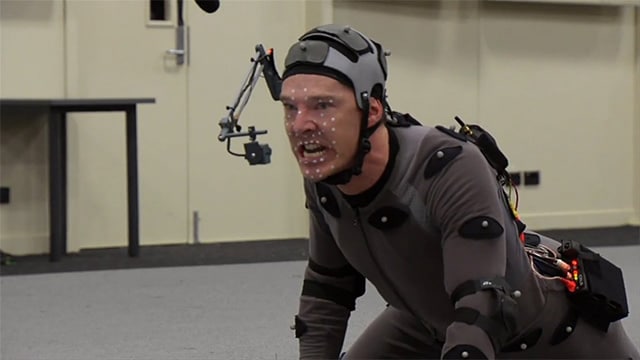 Benedict Cumberbatch is the voice of the narrator

Is Benedict Cumberbatch in “Star Wars: The Force Awakens?” That is a question that has been plaguing us for months due to countless interviews where Cumberbatch has expressed interest in being in “Star Wars” but denied claims. It wasn’t until “The Graham Norton Show” where he admitted that he had visited the set that fans started to speculate. Now with the release of the trailer, the voice sounds utterly familiar. If you compare his voice work for Smaug in “The Hobbit” series to the dark voice in the trailer, it’s uncanny how alike they sound. Is it his voice in the trailer? It isn’t confirmed but it sure does sound like him.

2. The Millennium Falcon Has Some Upgrades 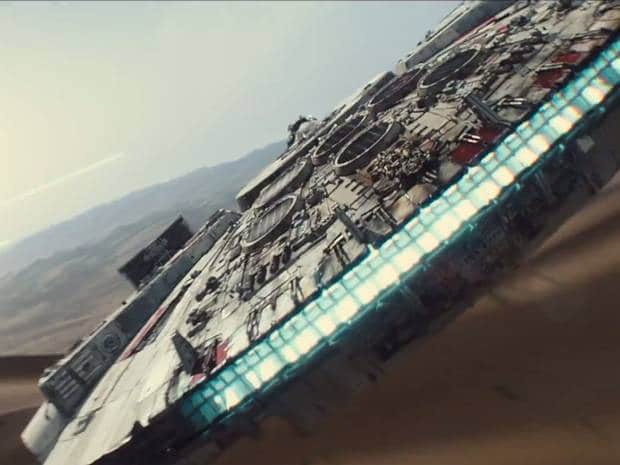 Millenium Falcon in The Force Awakens

I think everyone shared my enthusiasm when the Millennium Falcon appeared in the trailer but did everyone notice the revamp of the classic ship? The CGI upgrades are obvious but overall the ship seems a lot more sleek. The circular antennae that was once attached (and lost in ROTJ) has been replaced with a rectangular replacement. While some may oppose this minor variation in design, I like the interestingly indirect continuity. When Lando was piloting the Falcon in “Return of the Jedi” he did clip the ship which knocked off the antennae so it makes sense there would be some repairs and upgrades over time.

1. There is No “Episode VII” in the Title 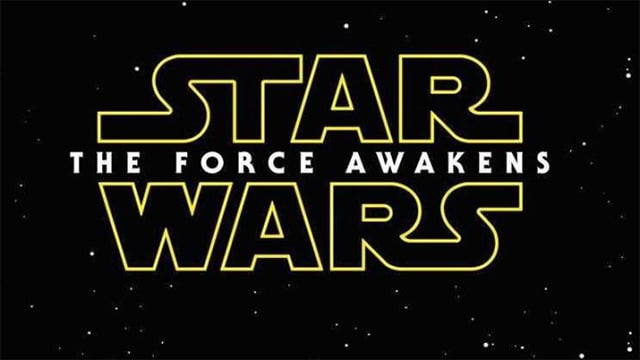 Where is the “Episode VII” in the Star Wars title?

It could be nothing, but the title of the film made no mention of the episode number. IMDB has the episode listed in the title and its exclusion from the trailer could signify the birth of the first “Lucas-less” film. This is obviously speculation as this trailer is clearly a teaser but where’s the fun of mystery without speculation?

I’m sure that there will be many more observations and much more speculation as December 18, 2015 approaches, but for now the teaser trailer definitely appeased my wonder. I don’t know about the rest of you but I am so excited for the release of “Star Wars: The Force Awakens!” 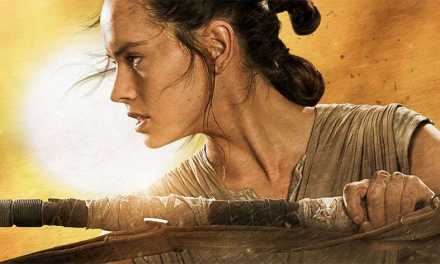 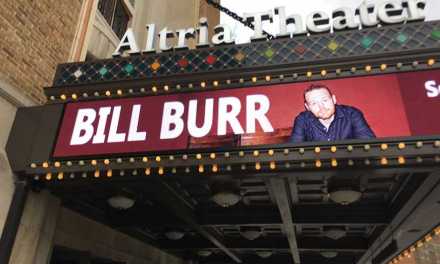 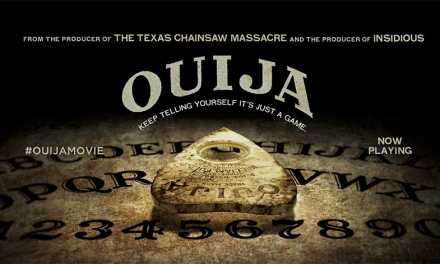