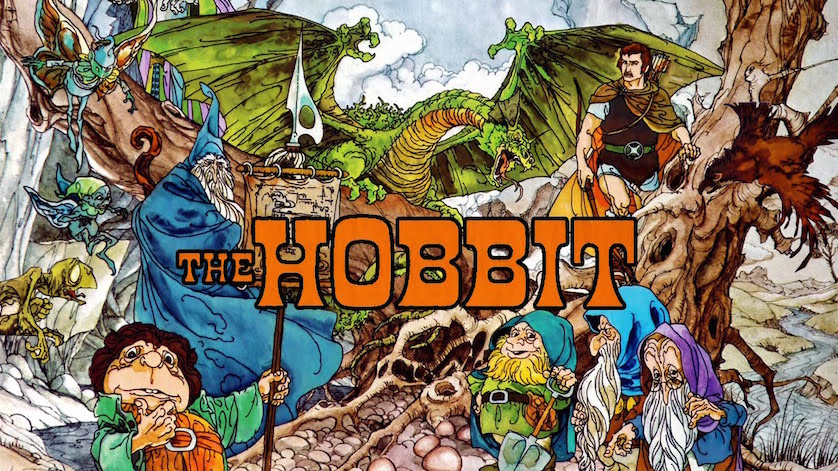 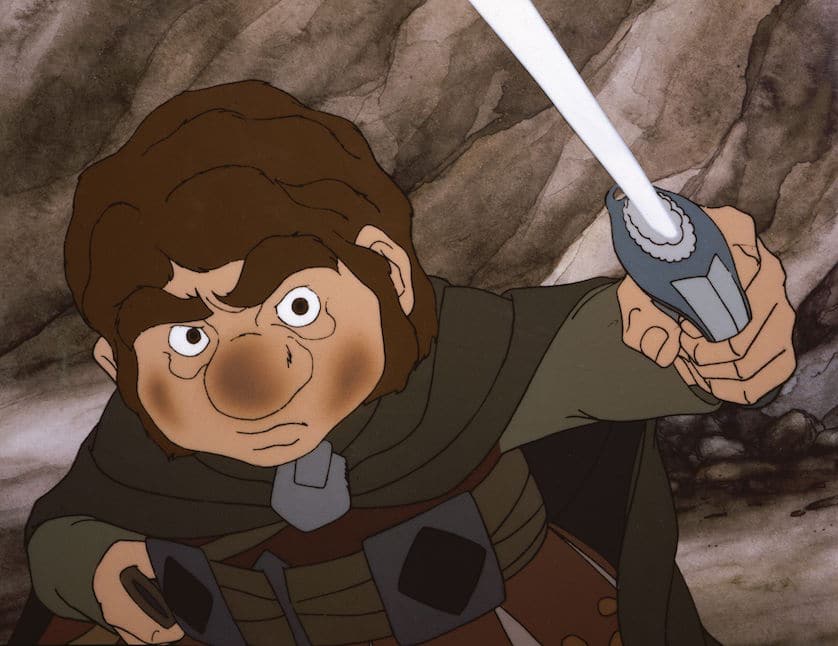 This comes down to who you feel the real hero of “The Lord of the Rings” is. Most would say Frodo and at first glance it’s easy to see why. However, I as well as many other people (including the late Sir Christopher Lee) consider the real hero of the story to be none other than Samwise the Brave. “It is Sam who is chosen by Gandalf; it is Sam who supports Frodo after he gets the Morgul knife; it is Sam who distrusts Gollum. He is, for me, the hero of the stories—the ordinary man.” The entire first half of the Rankin/Bass “Return of the King” is almost completely dedicated to him and trying to save Frodo from the Orc tower. Some of it is in the live-action version and a little bit more in the extended cut, but not much. Admittedly they did include a number of great moments like his speech in “The Two Towers” about the great stories that really mattered or when he carries Frodo up Mt. Doom. Now these are great no doubt, but I feel like a really important moment was missing. There is an entire sequence when Sam finds the ring and takes it to try and complete the mission assuming Frodo is lost. While there the ring (at nearly full power) tries to tempt Sam with thoughts of being a king with the power to overwhelm Mordor and turn it into a paradise garden. However, the best part is that Sam overcomes the temptation. True he doesn’t hold it as long as Frodo, Gollum or Bilbo but given how exhausted he is at this point of the journey and the ring itself being so close to Sauron. However he beats it and he didn’t even need someone to help him, he was on his own. It highlights why his name is Samwise the Strong and why I think without that it decreases his standing as the true hero of the story. 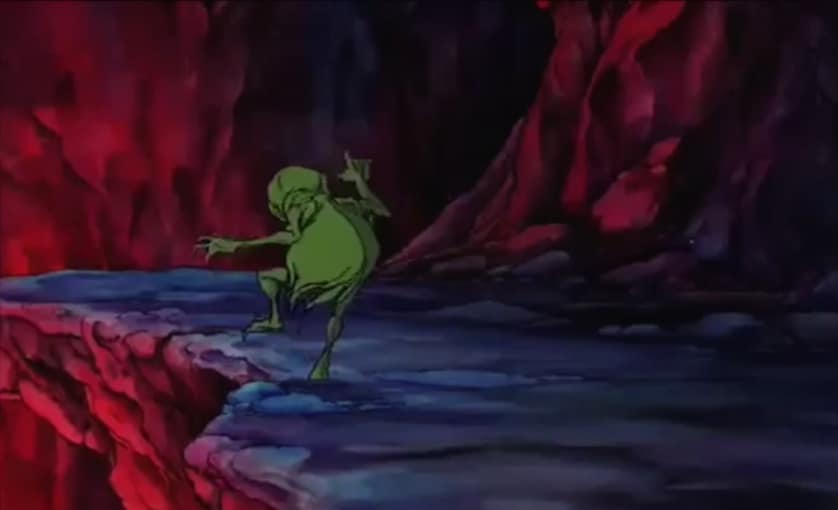 It’s funny that “The Lord of the Rings: The Return of the King” is clearly the best and my favorite and yet the theatrical and extended cuts contain some of my least favorite changes. A majority of the time with the films if there was a change I could understand it even if I didn’t agree and honestly for the most part I did agree with Peter Jackson at least for the purposes of making it work for the film medium. However, there was one change that I still disagree with. In the book after Gollum bites off Frodo’s finger to get the ring he is so overtaken by joy he starts dancing around and accidentally falls into the lava destroying the one ring of power. In the movie Frodo tries to fight Gollum over it and in the fight slips off with Gollum but is saved by Sam. Now in the commentaries Jackson often talks about changing certain character actions to Frodo to more firmly establish him as the main character and this is another example of that. For most I can see how they’d expect the “hero” of the story to be apart of fulfilling the quest, but I honestly always really loved the poetic irony that at the end of the day after so many gave their lives to try and save Middle Earth it all came down to simple dumb luck. It adds an interesting angle to the proceedings. Rankin/Bass seemed to get that and fully ran with it whereas Jackson didn’t. I do understand his reasoning, but I still don’t agree and is my least favorite change from the book in ANY of the films.

What do you think? Did you think these were better?

Whose Side Would Hulk & Thor Be On in Civil War?

I haven’t watching the animated features in years. I loved them growing up.