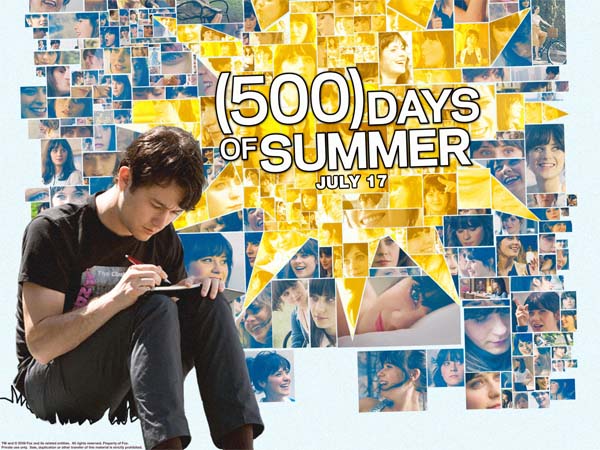 Valentine’s Day is approaching and love is in the air. Despite your feelings on whether the holiday is real or a monetized deception, it is a period when romance cinema floods the market. I tend to feel a bit patronized with many of these exaggerated, unrealistic depictions of love in film. But despite my feelings towards generic love films (*cough* Nicholas Sparks *cough*), that doesn’t mean I’m against a good romantic film. There are many romance films that I enjoy because of their ability to capture a true aspect of love. Here are a few that stand out to me. 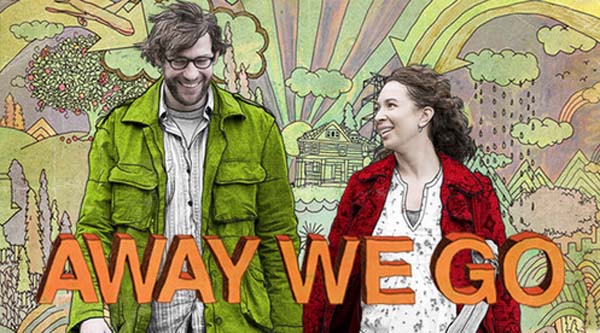 “Away We Go” is a unique film about what I would call a “seasoned” couple. There’s no intense embracing in the rain nor are there any perfectly choreographed love scenes. This film is about a couple that has evolved past the “dreamy” phase and is looking to find their place to grow as a family.

With few surrounding family members, Burt (John Krasinski) and his wife Verona (Maya Rudolph) start a journey to find the perfect home to raise their unborn child. Throughout their journey we learn of many of the characters’ idiosyncrasies shared between just them. This seems to create a language between Burt and Verona that only they understand and tests the strengths of for better or for worse. While they may not display the passion that we see from many characters in many other love stories, they do show a deeper love through understanding. This level of communication and understanding is what builds the foundations of strong love. The search for their home is as much a metaphysical journey as it is an actual one, but the significance of this journey is that the characters share it together from beginning to end. 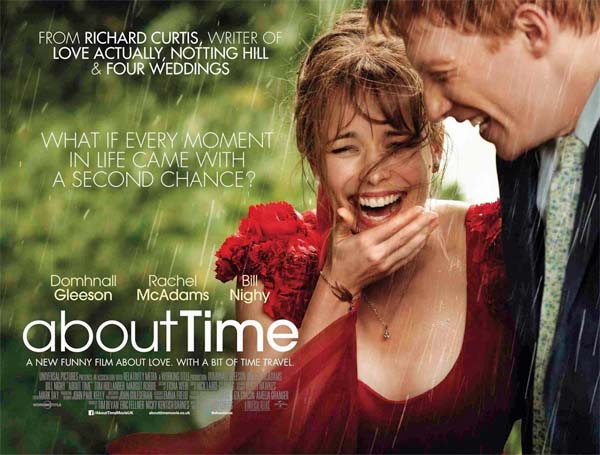 “About Time” comes from the same mind that brought us “Love Actually” and “Notting Hill.” While the surface level story may be surrounded by disbelief, the underlying theme and values of this film are honest and pure.

The time traveling element may entertain viewers but it’s also a catalyst for building Tim’s (Domhnall Gleeson) understanding of love. Despite having the ability to manipulate things as he sees fit, he uses it to help his relationship flourish. By attempting to correct the faults of his relationship by “replaying” them, he learns to appreciate those faults and cherish the moments with those that he loves. Rather than taking the moments for granted just because he can relive them, he gains a more optimistic perspective and discovers a deeper love for his wife based on moments he may not have appreciated before. 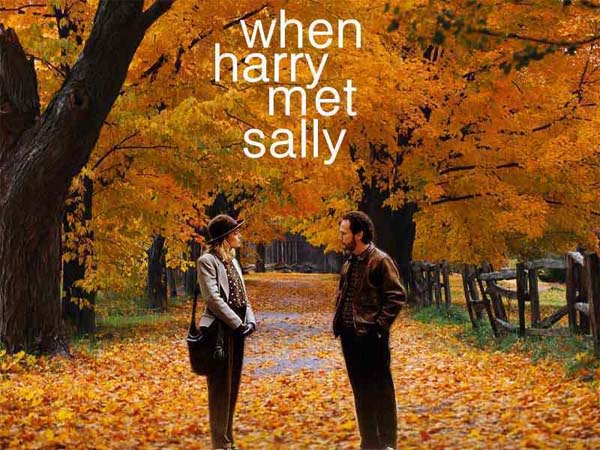 There are a lot of truths about love in “When Harry Met Sally.” It is common knowledge that single friends commonly explore the relationship potential with friends of the opposite sex. While the notion of “friends becoming lovers” is common in many love stories, this film tells the story with honesty.

Love does not happen like a fairy tale. Love is inconvenient and “When Harry Met Sally” brilliantly shows this. Instead of there being a mutual attraction at the same point in time, Harry becomes attracted to Sally when she’s not attracted to him and vice-versa. This puts their friendship to the test and they react as normal friends in this situation would react…they establish distance. When they are not distant, they are awkward around each other and even frustrated at times. While it does have a happy ending, it’s the struggles that the characters face to get to that happy ending that makes “When Harry Met Sally” such a great love story.