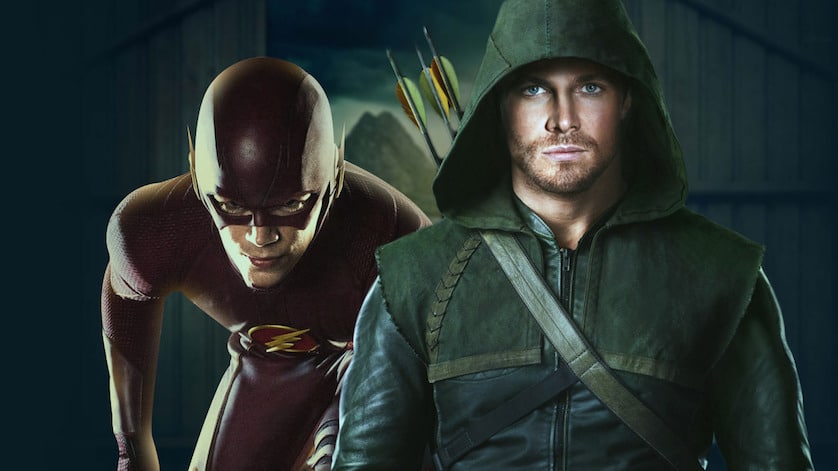 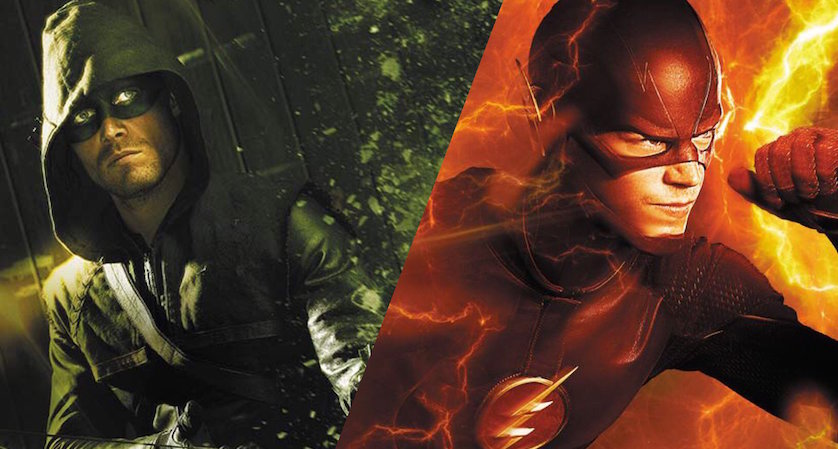 The “FLASH VS ARROW” Event is Upon Us!

The CW’s DC Television Universe begins to unfold with the Stephen Amell led staple “Arrow” and the new yet wildly awesome Grant Gustin led super speedster series, “The Flash.” Every since the Barry Allen character was introduced in the past Season of the Arrow the question that has been on the tip of every fans tongue, when do we see the Flash and Arrow face off!?

We had the premier crossover event, which in terms of showing an expanding television universe was amazing for fans like me. The only issue was that is was more of a crossover moment (one could even call it a ‘Gimmick’).

[Rant] I know Ryan and I have mentioned on the FadCast the need for Oliver Queen to remain stoic and not fall into the Barry Allen cool nerd club. I am not saying that there is anything wrong with Allen’s cool nerd appeal, it is perfect for the Flash character. The Arrow on the other hand is supposed to be more of a slimmed down Batman, so with that said, I need him to dial up the stoicism and leave the comedic asides to Barry. If they give us another “cool” scene where the Arrow is perched atop a building remarking “cool” as he sees allen take off like a bolt of lightning, I will be highly dismayed! [/Rant]

All rantings aside, all that anticipation and speculation is about to come to an end as CW’s “Flash Vs Arrow” Crossover event is a week away and so VERY Real.

In the adulation inducing teaser trailer, we see Queen arriving in Central City to brush up Allen’s fighting skills, or lack there of. This all of course is concurrent to an overlapping criminal investigation that will put the do-gooder duo on the same beat for the first time, so we can expect to see the good cop/bad cop shtick with a comic twist. Of course, it goes without saying that when you put two highly gifted vigilantes in the same room that they are bound to compare powers at some point, and compare powers they WILL! 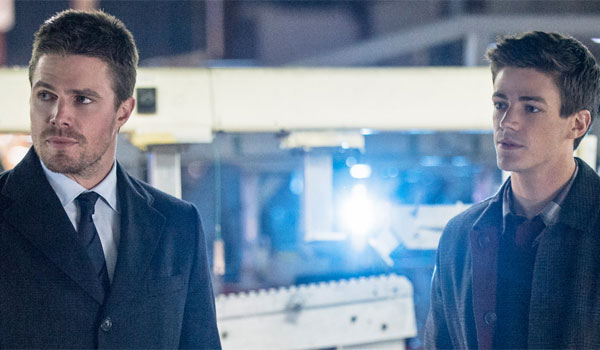 According to a recent interview with creator Andrew Kriesberg by ComicBookResources.com:

“There’s a really big character, emotional moment for Oliver on ‘The Flash’ side; [something] that we set up last season and paid off in ‘Flash,’ and will pay off down the road on ‘Arrow.'”

“The Flash” and “Arrow” crossover event airs on Tuesday, December 2 at 8PM, 7PM Central on the CW. Who do you think will win?

First ‘Foxcatcher’ trailer is nothing short of intense