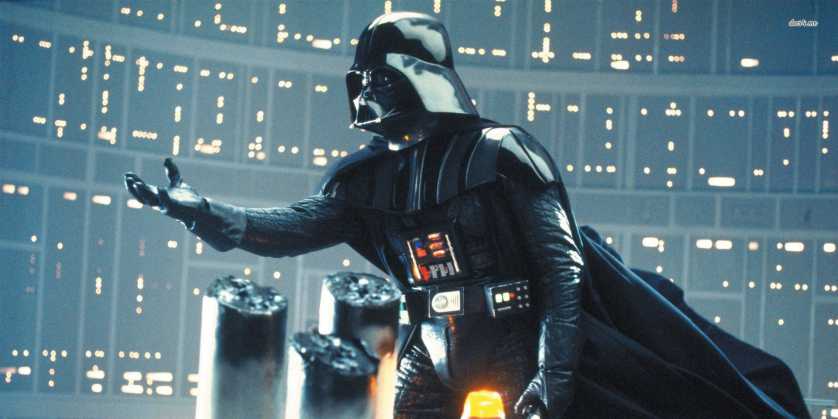 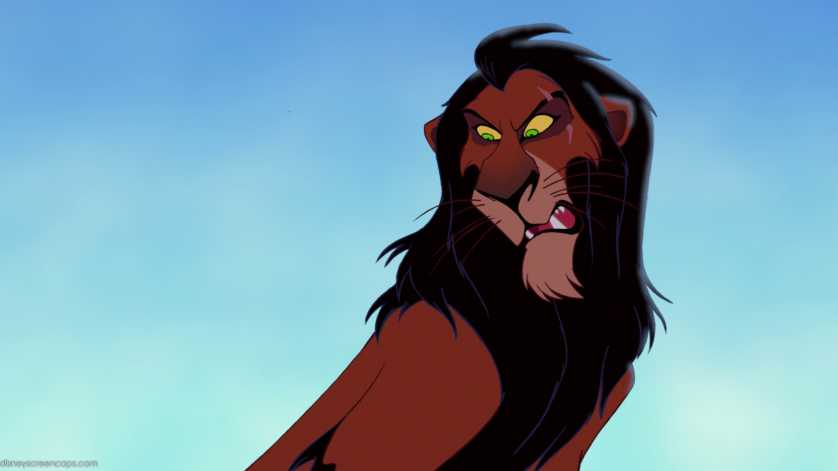 This one is a no-brainer for me, and it probably is for most of the people who grew up in the early 90s. Scar has always been a symbol of antagonism. He’s the perfect bad guy for a perfectly crafted story. “The Lion King” is one of the best films ever made, and Scar is one of the main reasons for that title. He never stops getting in the way of the protagonist, and he never stops being evil. Add in Jeremy Irons’ wonderful voice performance, and you’ve got the perfect concoction of elements that creates a pure bad guy. 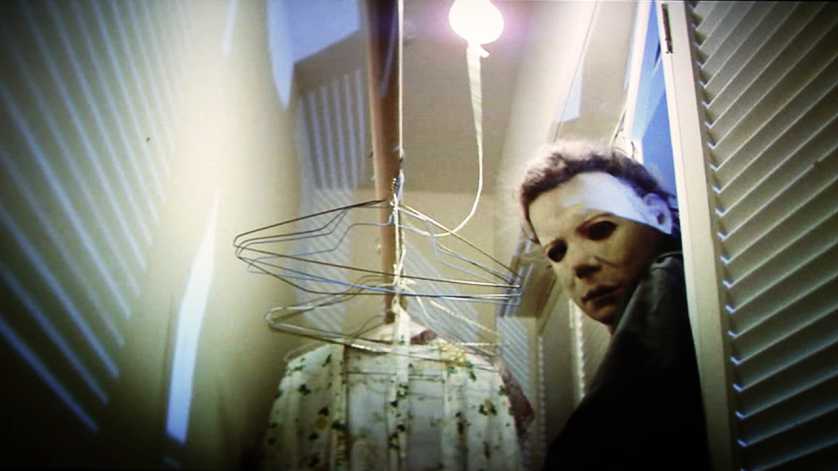 Jason, Freddy, Leather-face, Ghost-face, and Chucky are all wonderful serial killers and villains (in Film), but Michael takes the cake for me. He’s the only one of the famous Cinema Serial Killers that ever actually frightened me as a child and as an adult. Jason, with his machete, kind of ran his course by the time I was 14. Freddy is just a great villain to me, now. Leather-face is just a troubled individual with a chainsaw. Michael is… different. He’s the epitome of evil and Hell rolled into one jump suit and William Shatner mask. The long shots of Michael in “Halloween” still give me goosebumps and heart tremors to this day. His eerie presence and unforgiving nature have terrorized teenagers and cops for years. Even if the latter films were lackluster and forgettable, Michael was always Michael – scary, methodical, and poetic. I’ll never forget Michael Myers for as long as I live. He taught me a lot about horror films and villains in general, and he’s one of the main reasons I fell in love with this art form. His knife, mask, walk, and famous theme song make him a timeless antagonistic force.

Whew. Okay, if you’ve never seen this film, it isn’t for the faint of heart. It’s violent, realistic, and haunting. Not to mention, it has a wonderful villain. With a mind full of vengeance and violence, Magua makes your adrenaline pump and heart patter every time he steps on screen. There’s one particular scene that pretty much sums up Magua’s evil nature. It’s when he cuts out the heart of his most hated advisory, Colonel Munro. It’s not the fact that he kills the man, but it’s the way he does it, all while telling him that he plans on killing his daughters and wiping his seed from the earth. That’s just one scene. You should go watch the rest of the film. Haunting, malicious and malign are only a few words to describe Magua. The character might be memorable in the novel, but Wes Studi brought this character to life, creating one of cinema’s ultimate bad guys. 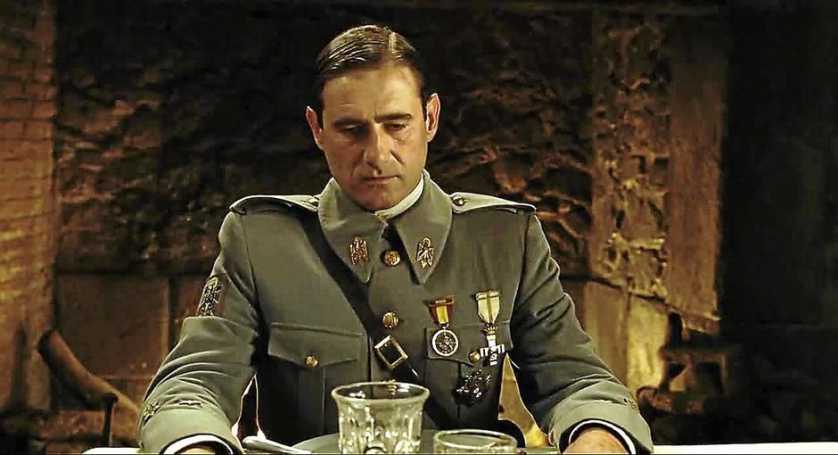 “Pan’s Labyrinth” is my favorite Guillermo del Toro film, but it’s also one of my favorite stories, in general. Mixing fairy tale with the last remnants of the Spanish Civil War, you get an evocative and troubled tale of family, love, and sorrow. This film really has everything when it comes to defining the mastery of the filmmaking craft. One of those elements is the performance del Toro got out of Sergi López. Within the first five minutes of the film, you perfectly understand Captain Vidal’s villainous nature. His character doesn’t slow down throughout the rest of the film, rarely giving any kind of empathy for the audience to work with. I recommend “Pan’s Labyrinth” to anyone who hasn’t seen it, but I highly recommend it to anyone who wants to see an incredible villain who induces pain, misery, and atrocity in excellent fashion.

Click to the Next Page below for the final 3!