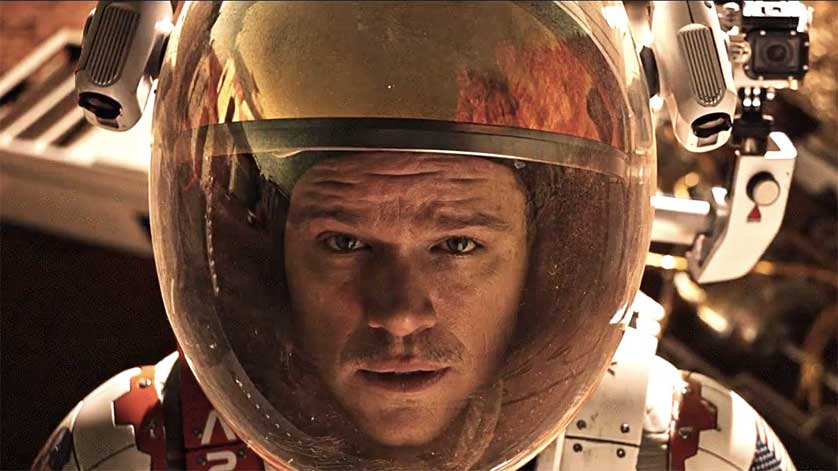 The Journey to the Mission Landing Site: 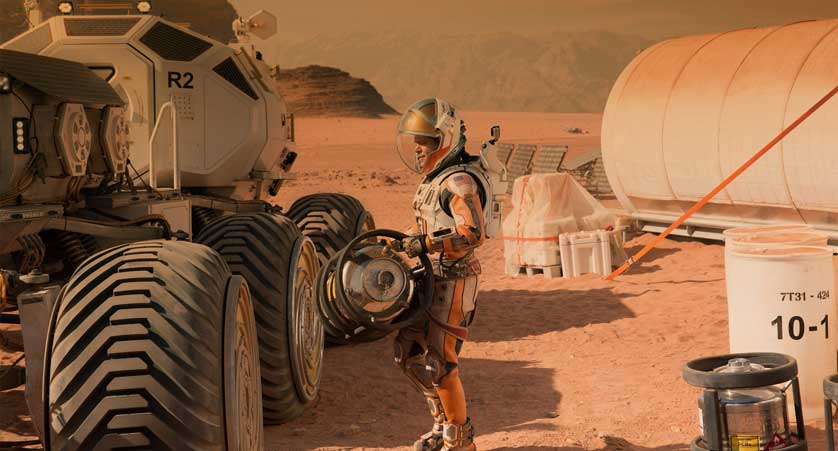 The Journey to the Mission Landing Site

In “The Martian,” Watney has to make a 3200 mile journey to a planned landing site on Mars in a rover vehicle. In order to do this, the solution is to drive to the site while making intermittent stops to recharge the batteries with solar panels.

Storing food and water could pose a problem due to an inadequate amount of space but since we don’t know the dimensions of the rover vehicle, we can assume that NASA engineers could resolve an issue of storage. As far as preservation of food goes, NASA has had a handle on this for quite some time so overall food and water consumption wouldn’t necessarily be a major problem for this journey.

Based on the much smaller (real-life) Mars rover that was sent to explore the planet and send back pictures, solar power was not an adequate power source for extended use. They had to use a nuclear power source to sustain the journey of the vehicle.

There are some factors that come into play with the oversized, manned vehicle that Watney drives that could make the extended battery life more fact than fiction. For one, the multiple solar panels that he is carrying could be an amplified power source but the weather conditions of Mars come into play. For NASA to rely on purely solar power, they stated that the rover would need to travel along the equator for optimal sunlight. Despite the amount of solar panels Watney carries with him, this makes the power source for his journey questionable but there is one other solution that could have come into play.

Early on in the film, Mark Watney speaks of being cold in the rover and digs up a plutonium power cell to use as a heating source. He never mentions whether or not he removes the plutonium cell (and stays heated so we assume he hasn’t) so he could have used it as a power source in addition to the solar power cells.

Fact: Based on the real-life Mars rover life and the possibilities for power at Watney’s disposal.

Launching From Mars without Windows: 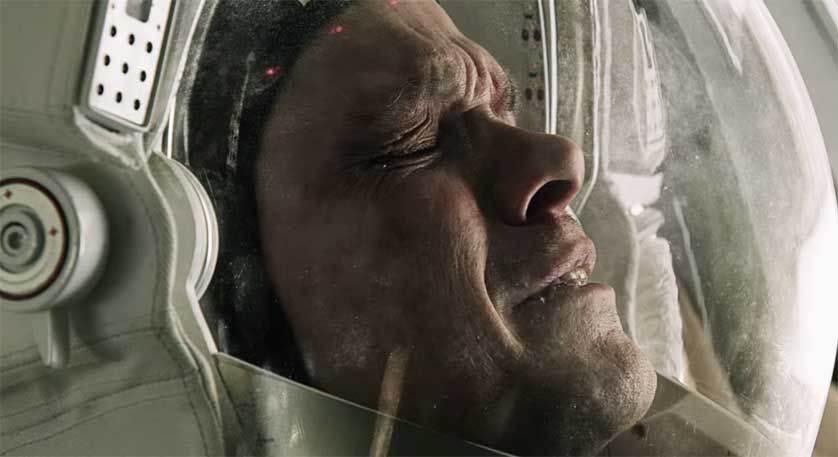 Launching From Mars without Windows

Towards the end of the film Mark Watney is forced to launch into space from a vessel that has essentially been “gutted” to reduce weight. While stripping the vessel of weight, he also removes the windows which proves to be a concern but he is assured that he will be fine due to Mars’ atmosphere.

This is actually true. When entering or exiting Earth’s atmosphere, many of us are familiar with things burning or heating up. This is not as much due to the heat of Earth’s atmosphere as it is due to the density. The density causes friction which in turn causes heat and causes things to burn up.

Mars has a very thin atmosphere which means a lot less friction. In turn, this means the chances of Watney surviving the take off without windows are pretty good. His spacesuit should have provided a minimal amount of protection to shield him from exiting the Mars atmosphere and outer space survival for the short duration of the rescue.

Fact: The thin Mars atmosphere should reduce the friction on the craft. 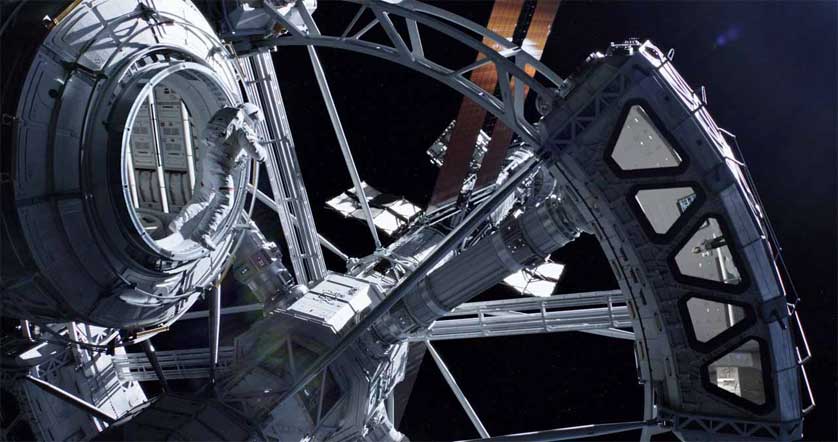 At the end of the film the Hermes is at a significant distance from Watney’s spacecraft. Commander Lewis straps on a jet propulsion suit attached to a cable to attempt to grab Watney. When she can’t reach the distance, Watney’s solution is to puncture the glove of his suit to push himself towards her which he relates to being Iron Man.

Commander Lewis’ jet propulsion suit is in fact real. It is called a Extravehicular Mobility Unit or EMU for short. It uses nitrogen blasts that allow the suit to act like a jet pack in space and has primarily been used for space walks for repairs. Her use of this suit is used almost exactly in the same way that real life astronauts use the suit.

Watney’s plan on the other hand is surrounded by a bit of uncertainty. In theory, the idea of depressurization could propel him forward with a minimal push in the zero gravity environment that is space. But the ability to control that propulsion and the amount of push it would provide is definitely questionable.

The other problem with Watney’s plan is the suit itself. The suit is designed in an independently compartmental layout which would allow for sections of the suit to be punctured in areas where an astronaut could survive. There was even a case where a real-life astronaut’s glove was punctured and after a bit of compression swelling in his hand, he made a full recovery. The biggest problem Watney would face would not be survival but being able to puncture the suit itself. The suit is composed of several layers made from materials such as Dacron, Teflon, Nylon, Polyester, and even Kevlar. For Watney to puncture the suit, he would need some incredible force to get through that type of material.

Fiction: There are too many variables working against Mark.

“The Martian” isn’t intended to be an entirely factual account of experiences on Mars. It’s a film that was made for audiences to enjoy and it holds true to its purpose. It’s fun to analyze and question but remember to enjoy the film first to get the full cinematic experience.