It’s what we all have been waiting for and now the wait is over. In honor of the Star Wars Celebration, the trailer for “Star Wars: The Last Jedi” arrives and definitely does not disappoint. Including most of the characters we know from “Star Wars: The Force Awakens,” the trailer gives us just a tidbit of what to expect following the events from the previous film.

“I only know one truth…it’s time for the Jedi…to end.”

There is so much going on in the trailer with the focus remaining on Rey and her training with Luke. Many characters return including Finn still in a comatose state and Poe still caught up in the action. There’s a glimpse of both Luke and Leia but just enough to maintain the foreshadowing element. We see that Captain Phasma returns from her supposed short lived stay in the garbage compactor and based on rumors, she should have a more vital role in the film.

The one character that many are probably curious about us Kylo Ren who has only one shot of his face overshadowed by his lightsaber. We have heard that he should be sporting some new attire in “Star Wars: The Last Jedi” so I’m guessing that his lack of presence is intentional to save the big reveal for the full trailer.

In addition to the trailer there was also a new poster revealed which depicts Rey in a similar pose as Luke from the original “Star Wars: A New Hope” poster. Could this be a hint at her lineage or just a nod to her and Luke’s master/student relationship much like Obi-Wan and Luke from the original? This could also be symbolic of her battle between the light and the dark with Luke and Kylo Ren’s face side by side, split by the lightsaber.

There is so much to talk about and speculate on from this trailer. While the trailer anticipation is over, the anticipation for “Star Wars: The Last Jedi” is now stronger than ever. With that said, I hope that they keep the coverage to a minimum so that the experience is fresh for everyone when it drops this Christmas. 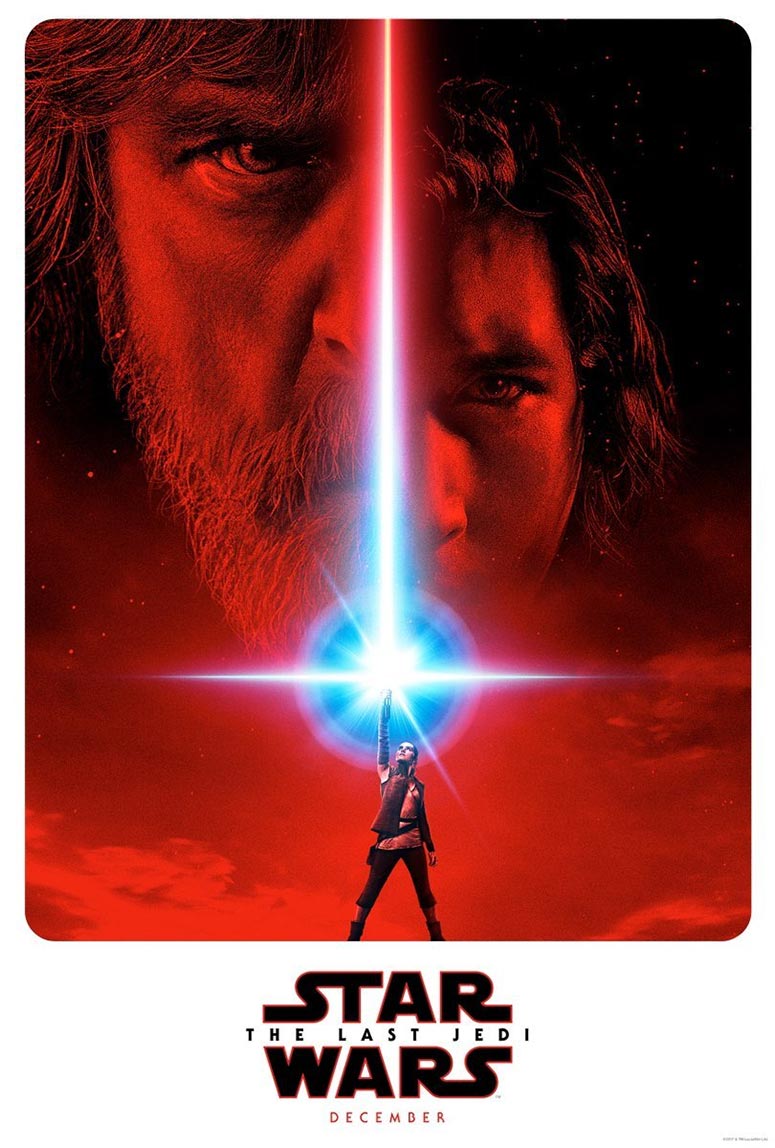 Let’s speculate more and discuss in the comments below! 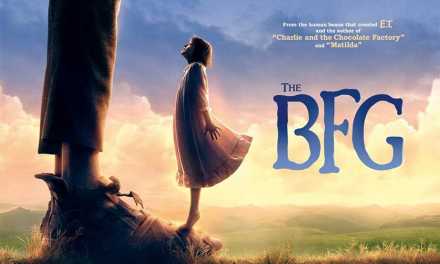