Review: ‘Why Him’ Makes Me Ask ‘Why Did I See This Movie’? 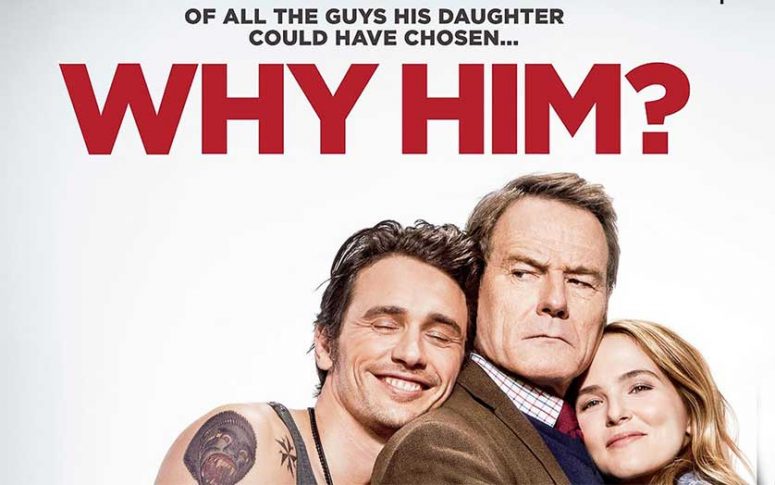 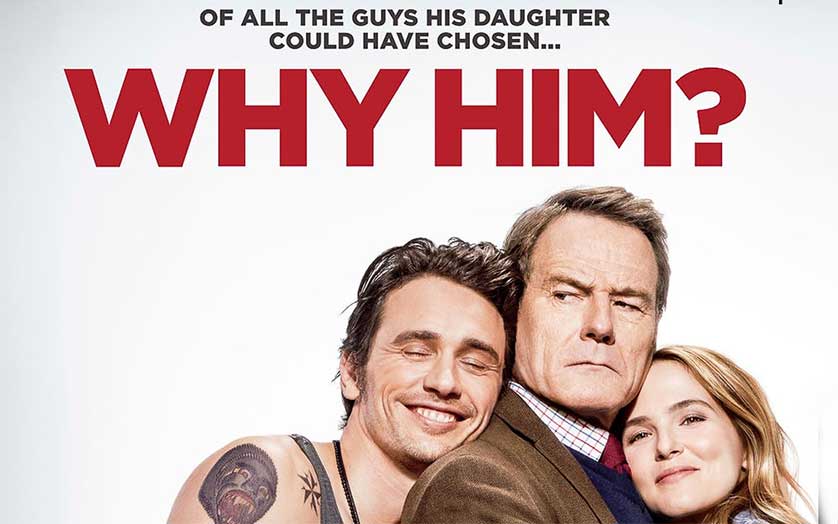 “Why Him” uses cheap, crude comedy to force laughs.

When Ned Fleming’s (Bryan Cranston) daughter Stephanie (Zoey Deutch) invites him to meet her new billionaire boyfriend (James Franco), there’s a bit of an adjustment period. With an outlandishly crass personality, Laird Mayhew has Stephanie’s father questioning “Why Him” as he tries to adjust to his daughter’s wishes. But do James Franco and Bryan Cranston create a formula for a uniquely comedic film?

With Bryan Cranston known for his dramatic roles and James Franco more recently recognized for comedy, I was interested in the chemistry. Much like Robert DeNiro being paired alongside Ben Stiller, I was hoping for a similar formula producing some organic laughter. There are aspects of their relationship that follow that formula and it’s honestly not a surprise. With “Meet The Parents” writer John Hamburg directing and partially penning the script, the intent was apparent. Unfortunately this comedy missed its mark in that regard and it may be due to co-writer Jonah Hill. The characters felt like a cross between “This Is The End” and “Meet The Parents.” On the surface that sounds like a dynamite comedy, but in execution it just doesn’t work. “Why Him” seemed scattered and overbearingly crude. I would commend Hill and Hamburg on their attempt, but clearly their writing styles don’t mesh together. 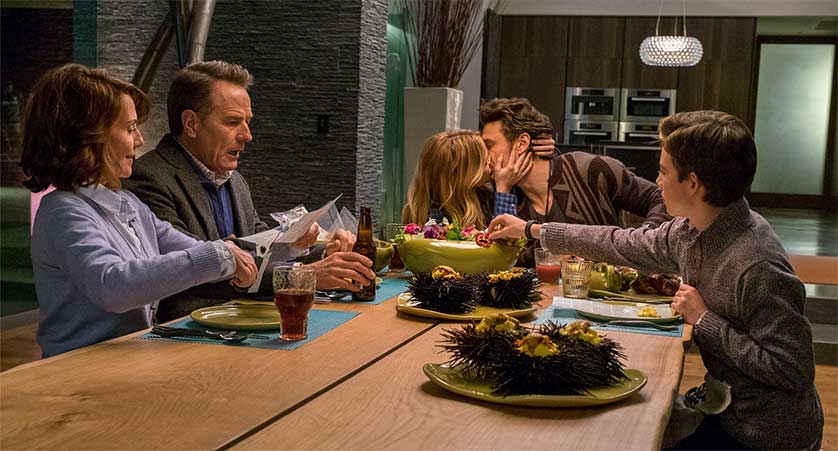 “The characters felt like a cross between “This Is The End” and “Meet The Parents.”

I think the drastic contrast in writing styles bled into other areas and affected the film overall. The character development was like a roller coaster but not in a way that kept me on the edge of my seat. There was a lack of consistency in defining who these characters were and I never felt invested. This in turn dampened the comedic presentation leaving the film to be reliant upon shock and awe humor for the funniest moments. I’m far from being uptight when it comes to comedy but the incessant amount of profanity kills the mechanism for a future setup.

Overall the story was generic and so were the characters. Even for a slapstick comedy there needs to be some form of a plot and character development to bind things together. There were a lot of big names attached to this project and individually I have an affinity for most. Unfortunately “Why Him” felt like it couldn’t find its bearings and things veered off course for most of the film. 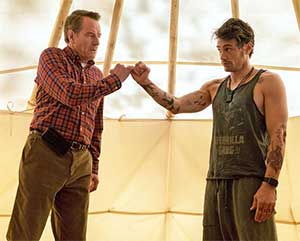 “It was interesting to see the pairing of James Franco and Bryan Cranston despite a lack of chemistry. “

A lot of the joy in this film comes from the train wreck element. Even though it was predictable and I’ve seen the formula used before, “Why Him” still stole a few laughs. With Laird Mayhew being a billionaire, there’s a bit of intrigue as to how he spends his money. There are a few moments of laughter in this regard combined with a few moments of disbelief. The lavish house and futuristic gadgetry had me engaged in the environment, sometimes more than the characters.

The best way to describe my level of entertainment would be relegating it to a series of moments. It was interesting to see the pairing of James Franco and Bryan Cranston despite a lack of chemistry. There were also a few surprise cameos in the film that put a smile on my face. These random elements are the source of my engagement, but as a whole I wouldn’t say “Why Him” left a lasting impression. Despite the film’s lack of flow, there were bits that I enjoyed if I were to dissect “Why Him” into smaller pieces.

This could be a background noise film, but I would not specifically seek this out again. If I were to reengage it would mostly be due to a lack of other things to watch. It’s kind of like people that enjoy Will Ferrell so much that they will even tolerate his bad films. There’s a reminiscent quality to the actors’ body of work, but if it were cast differently, the film would probably be swept under the rug.

While "Why Him" has quite a bit of talent attached, it fails to hit its comedic mark. Bryan Cranston and James Franco lack the chemistry of a true comedic duo and the plot and character development seems scattered. The only redeeming element of this film would fall within the train wreck factor where I could not look away even though I wanted to deep down. 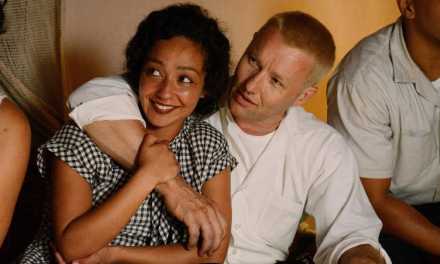