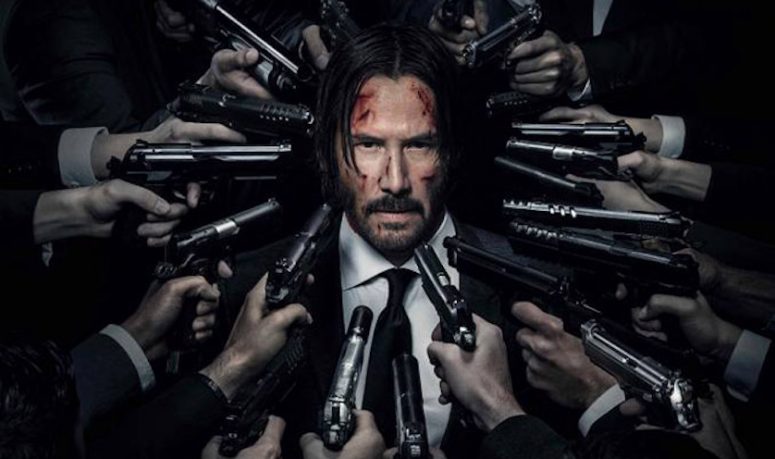 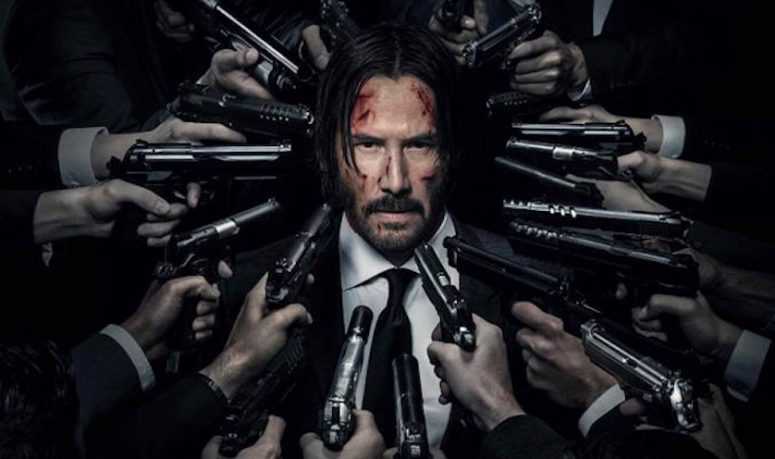 John Wick takes a Guy Fieri sized bite out of the big apple, spits out a bloody core and sets his sights on the entire world. The “Boogeyman” is back, out for blood and he will “Kill Them All!”

“John Wick: Chapter 2” ups the action, expands the mythos and makes the first installment look like a rough draft. Keanu Reeves presents near perfection with this brilliantly nuanced and artful action film sequel. Read more about the brazenly brutal awesomeness after the jump.

This astoundingly epic sequel presents audiences, critics and filmmakers the lesson plan for what an action film should be – linear, with mild levity and audience rousing action elements unlike anything you’ve seen before. The cinematography, shot composition, story structure, character development, and tone presents a case study for filmmakers anywhere from novice to pro. Keanu Reeves is the real f*cking deal.

John Wick is Picasso, and his hands are the brush as he paints a bloody tableau of entertainment and breathtakingly extreme action. As a judo practitioner for the better part of a decade, I can confidently say that Reeves’ martial technique was not only authentic but beyond impressive with a vast array of well-practiced techniques littered throughout the film. If you’ve been following the lead up to this highly-anticipated sequel, then you’ve likely already scene the video clips of Keanu Reeves proving his real-life guns skills as he annihilates his marks on a tactical course run-through. If not check out the video below, you won’t be disappointed. Between precision and speed, Reeves IS the real-life “John Wick.”

Fans also get their so-called “Matrix” reunion as Laurence Fishburne nestles in alongside Reeves. Without spoiling Fishburne’s story arc, I think that returning director Chad Staheksi and writer Derek Kolstad used Fishburne in the appropriate manner – letting him play a part that fits the plot and not trying to make a big-deal about their reunion in a cheesy or cliched way. Being only the second film directed by Staheksi after “John Wick”, I am beginning to get really excited about what he will bring to the table for his upcoming reboot of “Highlander.” If this is any indication as to the quality of directorial work we should expect from him, you should be excited too.

We also see some much appreciated return cameos featuring Lance Reddick’s hotel clerk Charon, John Leguizamo’s gear head Aurelio and Thomas Sadoski as the friendly officer Jimmy. A special note needs to be given to Riccardo Scamarcio’s character Santino D’Antonio who is able to match Reeves’ intensity. His dark, mysteriously dangerous and brooding demeanor worked well for the film. I could definitely see Scamarcio taking on a role as Dracula or something equally powerful and macabre (hint hint, Universal Studios).

This movie is no “normie” action bullsh*t, rather an intentional display of cinematic mastery with an unrivaled, authentic and fast-paced fight choreography. The deliberateness of the action also allows the audience to follow EVERY brutal moment without getting lost in a barrage of mindless action or explosions. From pencils to car-chase scenes (read: car-fighting scenes) you will see it ALL unfold… and you WILL love every bit of it. Ian McShane is also brilliant as Winston, and I will just let you see how his character develops throughout the film. Again, you won’t be disappointed.

Not one single dull moment lingered throughout the entire film, with every second being filled with either character development or unpredictable and explosive action. The gold in this project really lies in the fact that almost the entire production crew and supplementary cast, who survived the first film, has returned to further expand the John Wick universe. It just works. Numerous times throughout the film the audience audibly reacted to scenes with cheers, jeers and gasps showing the full connection between the viewer and on-screen presentation. One thing is certain, “John Wick: Chapter 2” is definitely NOT for the faint of heart. Without spoiling anything, I would be comfortable saying that this franchise could easily turn trilogy in the near future…

If you see this once, you WILL see it again, and again. It will become part of your home collection and you WILL rave about it to your friends and even the random passerby. It’s just that poignant of an action piece.

Watch the official trailer for “John Wick: Chapter 2” which rampages into theatres on February 10th.

"John Wick: Chapter 2" is what every action movie should be - deliberate, exhilarating, straight and to the point and with mild levity to keep the crowd smiling. With premium casting choices and a mind-blowing display of very unique fighting skills, this sequel is MORE "John Wick" than the original! A must-watch and must-own soon-to-be classic! 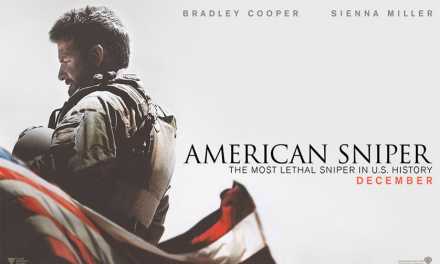