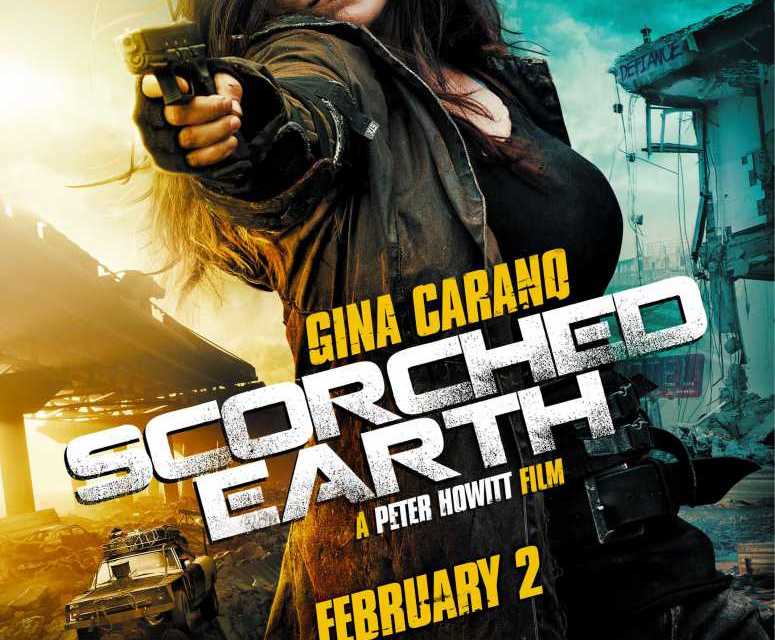 From Peter Howitt, director of “Sliding Doors” and “Laws of Attraction”

Cinedigm will release “Scorched Earth” in theaters, on demand and digital HD on February 2, but here’s a look at the upcoming post-apocalyptic action film starring John Hannah, Ryan Robbins, and “Deadpool’s” Gina Carano.

The planet has suffered an environmental collapse; the air became dangerous to breathe, the water became toxic, and billions of people died. Generations later, mankind has finally re-established a rudimentary society, in an attempt to pick up the pieces that continue to blister in the sun. Attica Gage (Gina Carano) is a bounty hunter with a chance at the bounty of a lifetime: to bring down the ruthless outlaw, Elijah Jackson. Gage infiltrates Jackson’s gang, and everything is going to plan until she meets a slave girl who reminds her of her dead sister. With her loyalty to only herself now tested, Gage learns that there might be more to life than just survival. 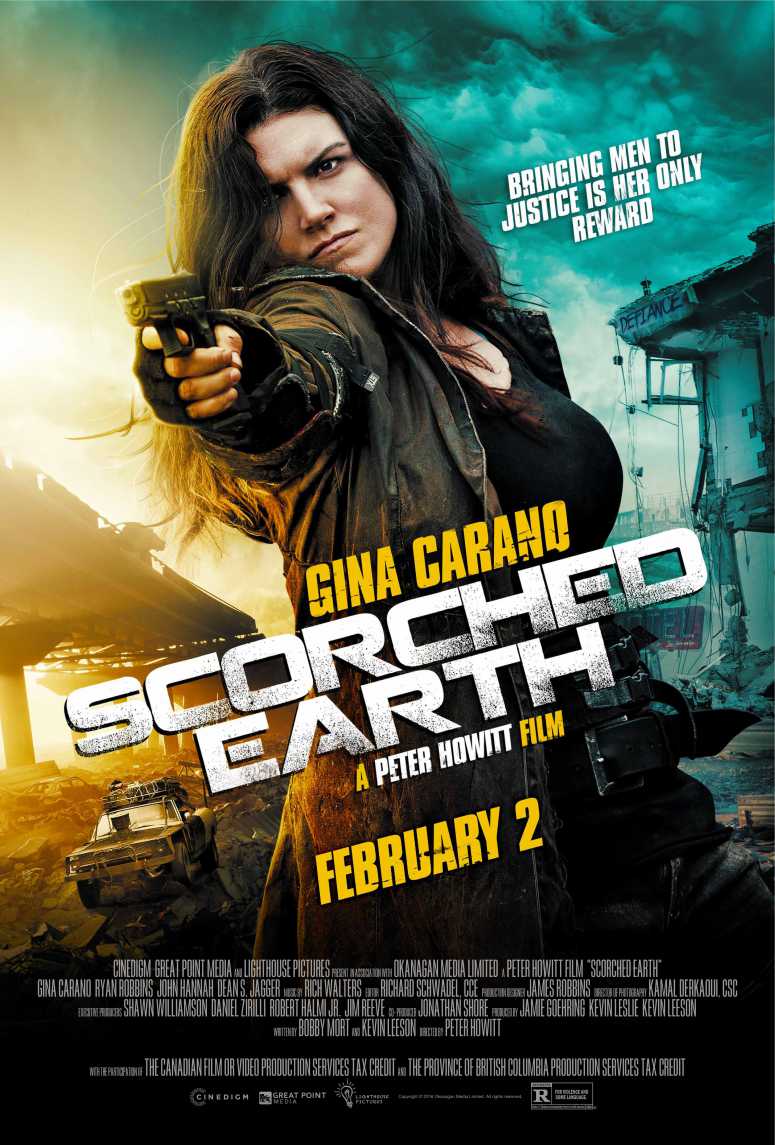 Make sure to tell us your first impressions here at Film Fad, and also make sure to check out “Scorched Earth” in theaters, on demand and digital HD on February 2.