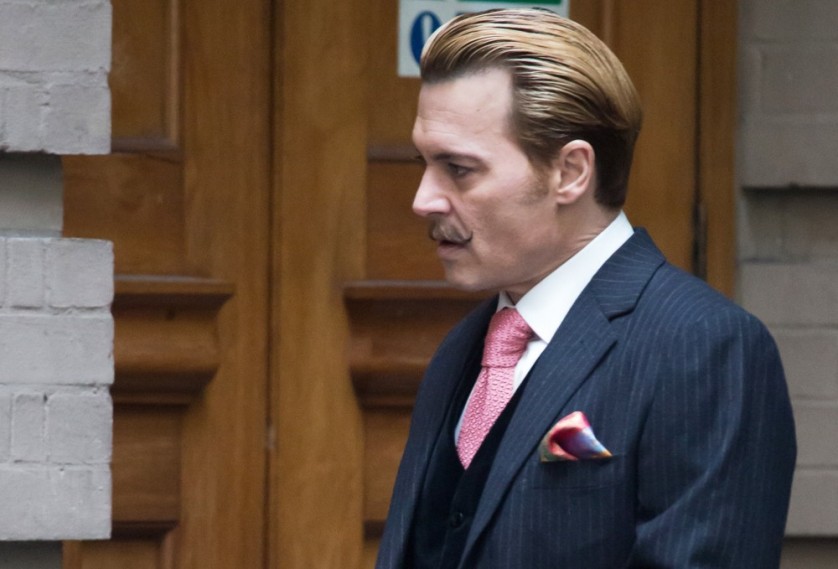 How would you go about retrieving a bank account filled with Nazi gold? Judging by the freshly released first trailer for Lionsgate’s “Mortdecai,” it is with a dash of style and a hearty helping of buffoonery.

The story revolves around the fictional Charles Mortdecai, a morally lax aristocratic art dealer,  who with the aid of his manservant, Jock, scours the globe in a race to uncover a stolen painting that is allegedly linked to a long lost bank account filled with Nazi gold.

This David Koepp directed action comedy is derived from the 1970’s series of comic thriller novels penned by Kyril Bonfiglioli. Given the story-line that has been released, this seems to be an adaptation of Bonfiglioli’s “Don’t Point That Thing At Me,” the first in the series of four novels, published in 1972. 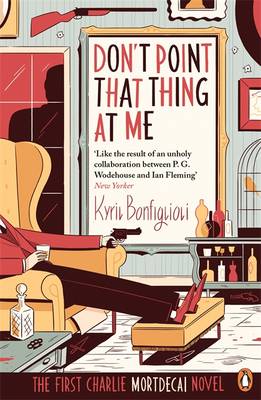 This is not the first time Koepp and Depp have worked together either. The duo teamed up in 2004 for the, in my opinion successful, Stephen King inspired “Secret Window.” (Apparently  the name ‘Mort’ brings Koepp and Depp together.)

The chemistry between Director and Actor is evident in this visually pleasing and colorfully vintage trailer. The tone seems light and fun, as the unabashed and dapper Depp pauses to drag a comb through his meticulously maintained mustache. The movie, however, does not come across as a simple slapstick comedy. The few glimpses of the action we see in the trailer coupled with Jock’s (Bettany) stoic demeanor leave me craving a Peter Seller’s led Pink Panther esque action comedy to top the box office.

Depending on the critical and box-office reception for “Mortdecai,” there is a strong likelihood that we will see this become a film franchise with the subsequent novels “After  You With A Pistol,” “Something Nasty In The Woodshed” and “The Great Moustache Mystery” all being equally worthy of adaptation. Given the star power involved and Depp’s innate ability to turn even the most morose of scripts into a cinematic gold-mine, barring perhaps Disney’s “Lone Ranger,” I see the potential for a trilogy as more of a reality than a speculation.

“Mortdecai” is set to hit the big screen on February 6, 2015. Too bad it won’t be ready for a November release. What better way to celebrate Mo’vember than with a Depp led mustached masquerade? 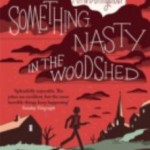 Kyril Bonfiglioli’s “Something Nasty In The Woodshed” (1976) 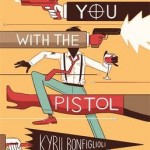 Kyril Bonfiglioli’s “After You With The Pistol” (1979) 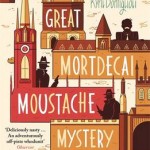