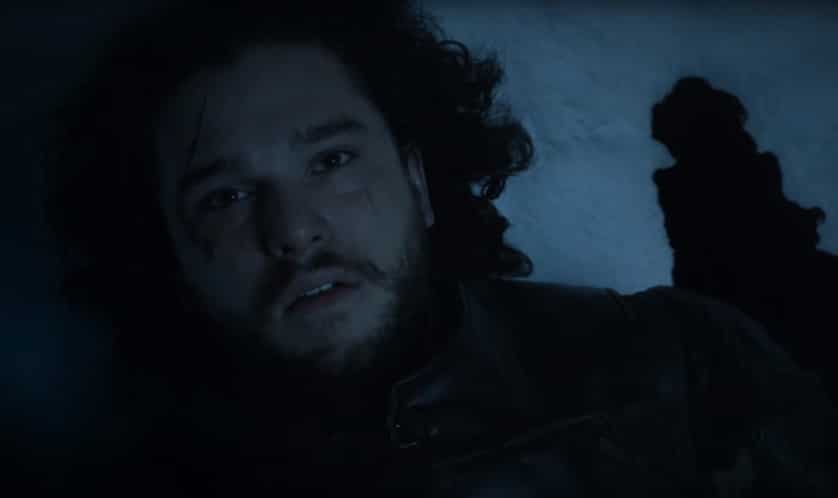 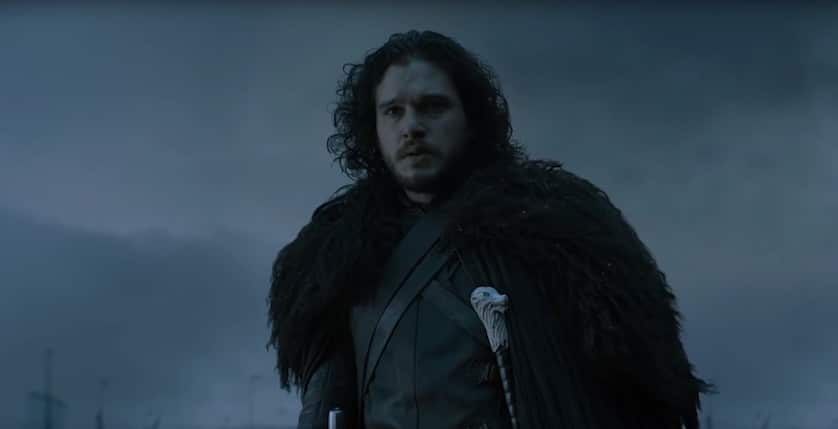 While the flames of speculation surrounding the uncertain fate of Jon Snow (Kit Harrington) continue to blaze on, the new ‘Game of Thrones’ Season 6 Trailer picks at the scab left from last season’s finale.

“The past is already written. The ink is dry.”

While Fans of ‘The Walking Dead’ only had to endure a few brutal episodes before discovering the fate of their beloved Glenn, ‘Game of Throne’ fans have not been as lucky. The fifth season’s finale erupted with pulpy plot points only to leave many, if not all, of them looming until the following season – most notably the apparent demise of Jon Snow.

Watch the ‘Game of Thrones’ Season 6 Teaser Trailer below.

The trailer predominately focuses on the pending fate of Jon Snow. As an ominous voice alludes to the permanence of past events, the sense of total uncertainty is inescapable.

“They have no idea what’s going to happen.”

The most painful part of the HBO mega-hit’s new spot is not simply the uncertainty of Snow’s fate, but that it doesn’t include a single new clip. Instead fans are forced to relive the most stirring bits of dramatics from the Season 5 finale – including the infamous “for the watch” Jon Snow stabbing. Although it doesn’t give any closure, it does re-kindle the dormant feelings of ‘GOT’ excitement.

On a personal note, I do agree that the less we see in a ‘GOT’ trailer the more substantial the experience will be when we do see what “Fire and Ice” the future holds in-store. On the other hand, it would be nice for a small tease as to which side the coin is going to land for Season 6. Nothing too overt – just a small little token. Overall this condensed fifth season finale succeeds in re-awakening dormant enthusiasm, but fails to bring any new reveals to the table.

‘Game of Thrones’ returns to HBO for its 6th Season in April.

What do you think about the new ‘Game of Thrones’ Season 6 Teaser Trailer? What does Season 6 hold in-store for the fate of Jon Snow? Let us know YOUR thoughts in the comment section below.