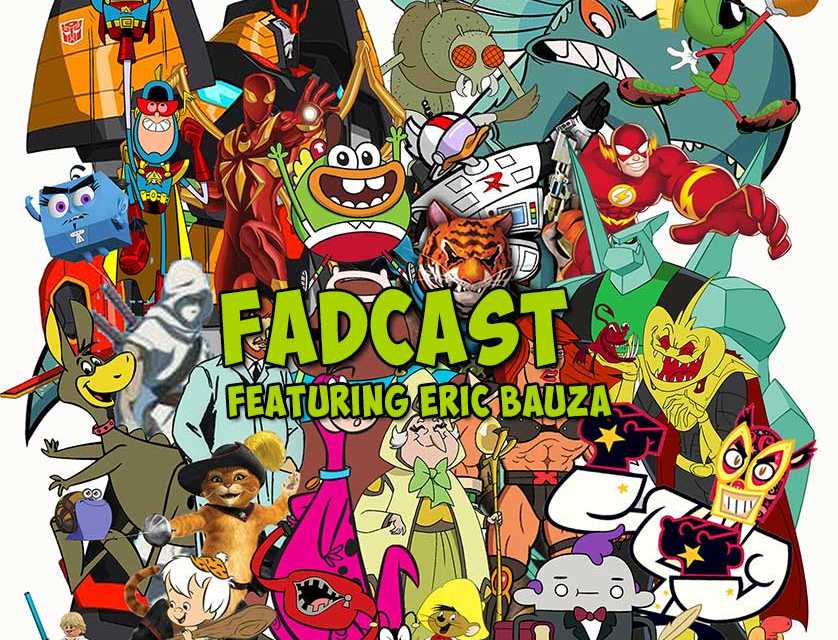 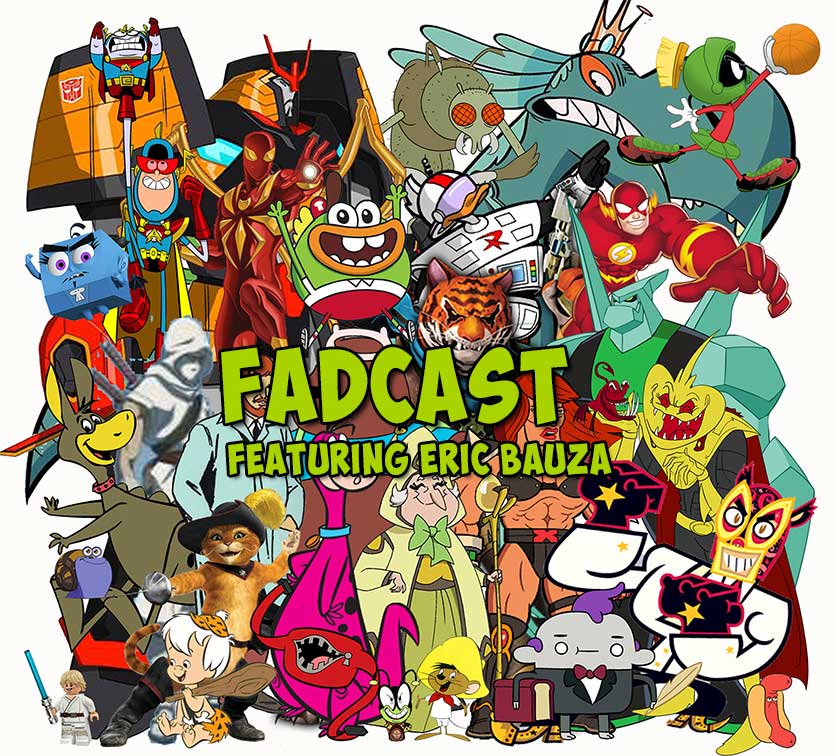 Today the FadCast discusses the voices we know but the faces we may not when it comes to popular TV and Film characters. Emmy nominated voice actor Eric Bauza joins us to weigh in on the subject with his own experience in voice work on projects such as “Transformers,” “Spider-Man,” “Puss in Boots,” “Looney Tunes,” and many more. Dan Ritchie from When Nerds Collide joins us as a guest host this week to contribute to the conversation. We also briefly discuss Jon Bernthal getting his own solo Punisher series on Netflix and the trailer for Stephen King’s Cell. 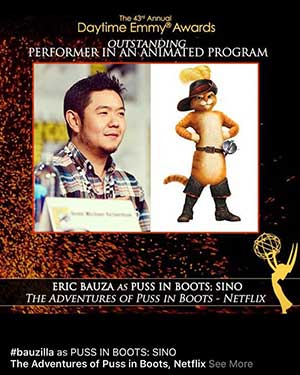 Dan: You are listening to FilmFad.com’s FadCast Episode 87

Dan: Today we’ll get vocal as we talk about the importance of voiceover work in film and television.

Ryan: As we talk with a man that can provide extensive insight into this auditory art form.

Dan: That’s right! You’ll hear all that and more so let’s get started!

Prominent characters in TV and Film and the voices behind them featuring Eric Bauza(~30min). 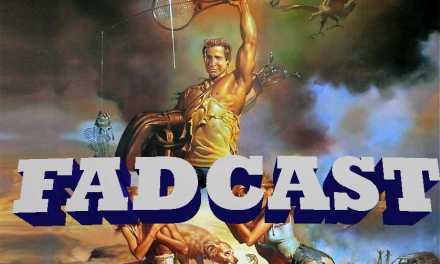 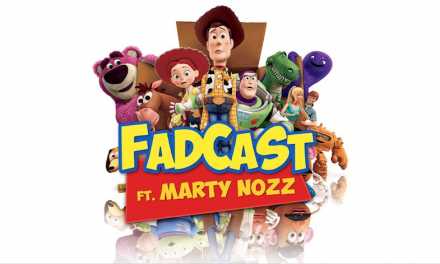 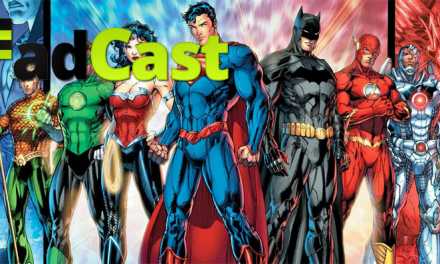 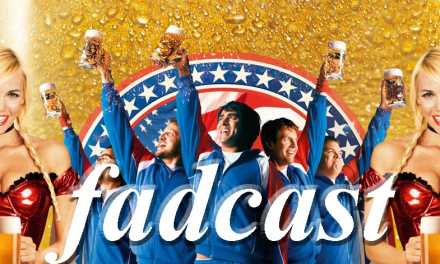