This week on the FadCast, swirl, sip and spit talking the perception of wine in tv and film with Julien Fayard from the vino-centric documentary "Decanted." 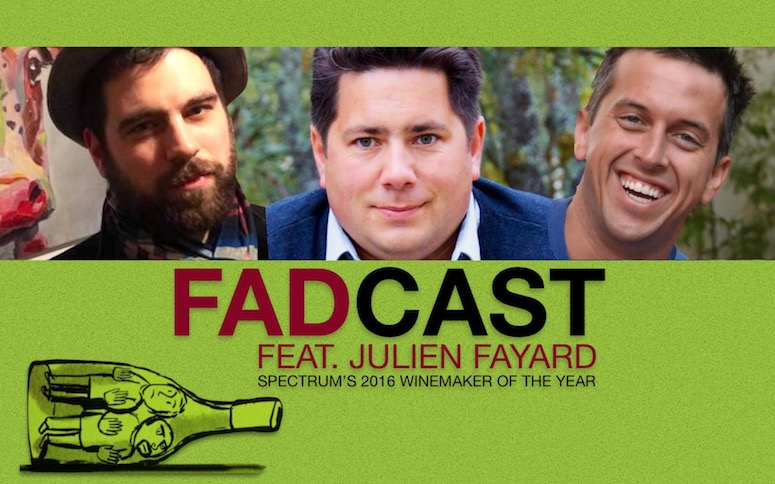 This week on the FadCast, swirl, sip and spit talking the perception of wine in tv and film with Julien Fayard from the vino-centric documentary “Decanted.”  Fayard, Spectrum’s 2016 Winemaker of the Year, helps us become cinematic sommeliers as we discuss which films about wine got it right, and which films got it ALL wrong. From “Sideways” to “A Good Year” we test our palates with a slew videographic varietals. Fayard also helps us assign a specific wine flavor to a few celebrities from actress Marion Cotillard, to songbird Adele to orange man and current U.S. President Donald Trump. Ryan and I also test our taste with a scene read from the feature film “Sideways.”

Before that, we briefly make our peace talking THE BEST OF BILL PAXTON, RIP 1955 – 2017 and news that KEANU REEVES PLAYS A NASCAR DRIVER WITH A BIG EGO IN ‘RALLY CAR’ for our SPEED ROUND!

Pooya: You are listening to FilmFad.com’s FadCast Episode 130.

Ryan: and think like sommeliers as we talk wine in films.

Script Read – “SIDEWAYS” ft. Ryan as Jack and Chris and Pooya as Miles and the Narrator.(~5min)

Main Topic – The Perception Of Wine In Film (~21min) 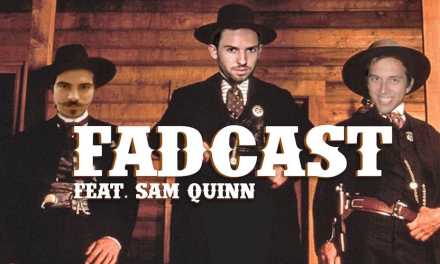 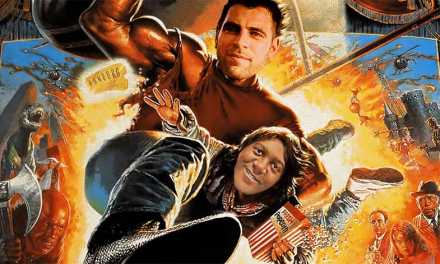 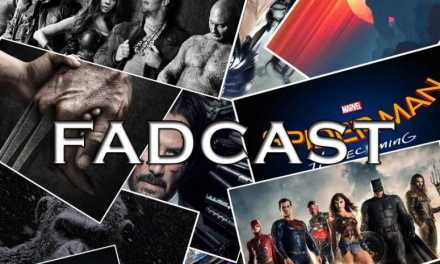 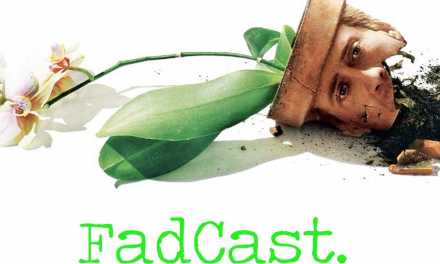