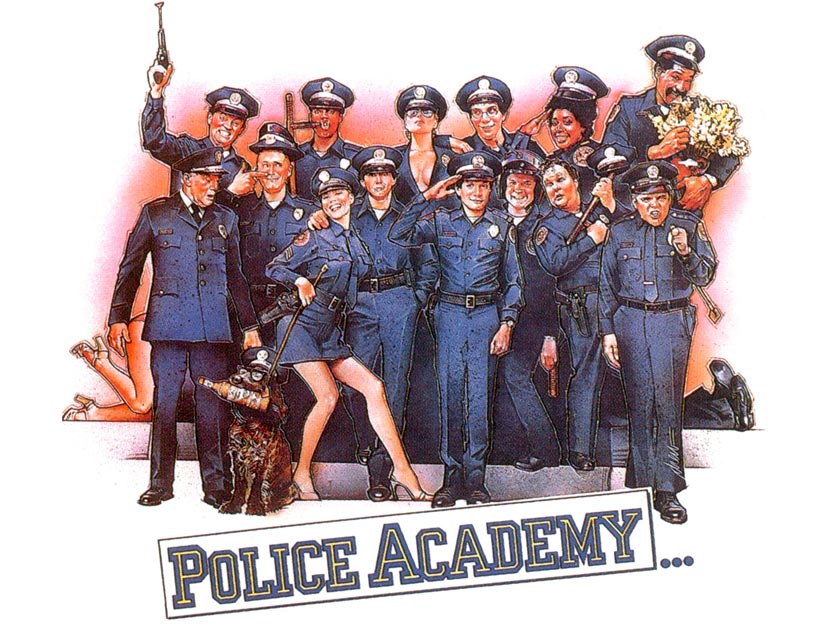 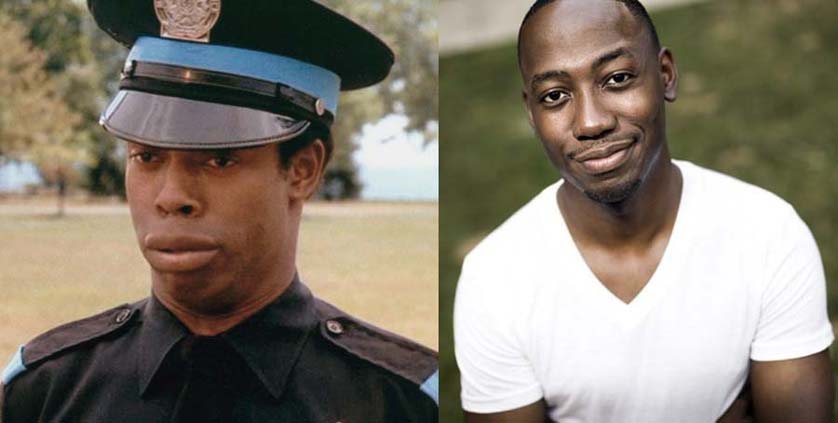 Michael Winslow is probably the most indispensable actor in the “Police Academy” series. The reason being is that his vocal imitations, which defines his character Larvell Jones, are unmatched even after 30 years. For this reason I matched the character based on his personality traits rather than vocal talents when choosing Lamorne Morris. Morris plays Winston on the Fox hit show “New Girl” and stands out as the randomly goofy comedic relief. He even has a day job as a police office in the current season! Outside of “New Girl” Lamorne Morris has had experience in a variety of comedic appearances in other TV series and shorts. As far as the vocal talents go, they could easily dub his voice with the quality of sound mixing today. Sure I would prefer to have an actor that could emulate Michael Winslow’s own talents but if they can’t find that, then this would be a great break for Lamorne Morris to prove himself in a feature film. 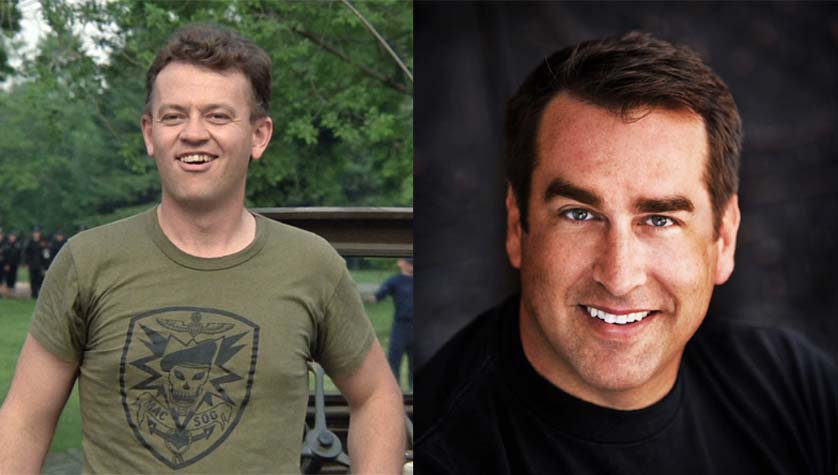 Tackleberry was a patriotic militant man that was enthusiastically ready to join the police force. Based on the comedic, militant qualities, I can’t think of a better choice than Marine turned actor Rob Riggle. Having the comedy chops, the frame, and even the somewhat goofy facial expressions, Rob Riggle would easily be my pick for “Police Academy’s” Tackleberry. With Riggle’s roles in films like “The Hangover” and “21 Jump Street,” he’s proven that he’s ready for big league comedy. While Tackleberry wasn’t as intimidating as Hightower, he did have a somewhat intimidating presence that was balanced with his slapstick, over-the-top military persona. To me, it seems like a perfect fit for Rob Riggle taking the role.

Regina Hall received her time in the spotlight from her comedic roles, particularly the “Scary Movie” franchise. While it seems like comedies are her only prevalent roles, she is extremely versatile as an actress. She’s done slapstick comedy, situational comedy, drama, and even suspense. With her versatility and her short stature, I don’t see any problem with her taking on the role of Laverne Hooks who starts out shy and quiet and randomly explodes when she’s fired up. While I view Regina Hall as a strong female character in films, I think she would have no problem with playing a character that starts out weak and has to grow into a strong female.

This was a tough one! G.W. Bailey seems to fit the role of Lt. Harris so well, that I would almost say to seek a new talent to portray the character. But based off of the familiarity factor we’re going for, I would have to pick the great Dustin Hoffman. At 5’6″ Dustin Hoffman is only an inch shorter than G.W. Bailey and can provide that same sort of authority driven from a insinuated Napoleon complex. Sure Dustin Hoffman seems like a likable guy and Lt. Harris is a jerk, but Hoffman is an Oscar winning actor that can also do comedy. His role in “Meet the Fockers” was definitely a more jovial role but nonetheless his performance was the most memorable and unexpected. I am confident that he could bring the same type of performance when portraying Lt. Harris and would most definitely knock it out of the park.

Who is your favorite casting pick?

We realize there are a few characters that were left off the list, but how about you decide for us? Tell us who you liked for our picks, who you hated, and any other characters you think we should have included!