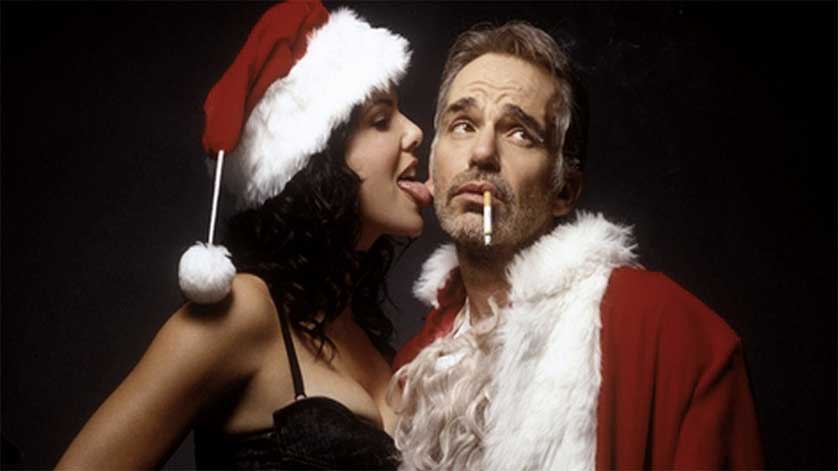 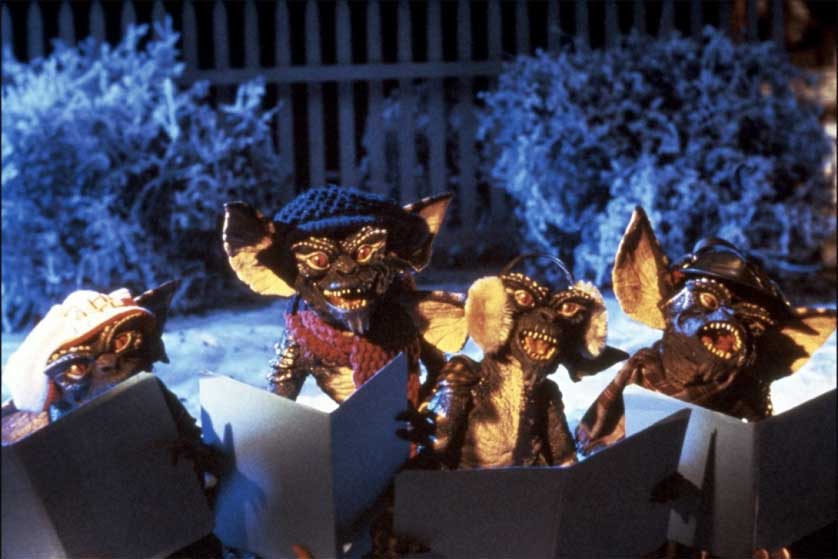 This film mixes horror and comedy in a tale that turns cute and cuddly into frightening and vicious. “Gremlins” takes place in a smaller town where a strange but cute creature named Gizmo is introduced to a family around Christmas.

When Gizmo accidentally spawns numerous other creatures that transform into Gremlins, then the town is overcome by terrifying chaos. Despite the chaos, the setting is filled with Christmas trees, lights, wrapped gifts, and even Christmas cookies. And even though the Gremlins are the source of the horror, a particular Christmas story told by Phoebe Cates’ character is the most eerie part of the film.

“Gremlins” treads the line of horror and comedy but definitely infuses Christmas with its story. 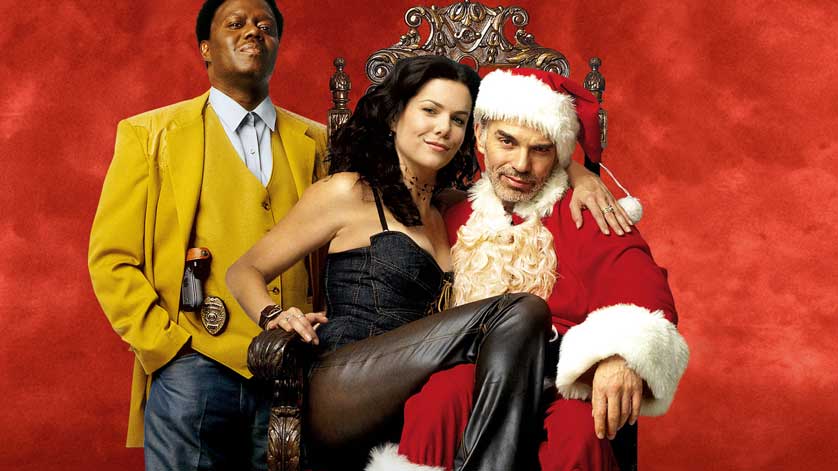 While “Bad Santa” may be an obvious Christmas-themed film, it’s definitely not conventional. Filled with sex, violence, and vulgar language, “Bad Santa” is far from the wholesome image painted for most Christmas films. A few examples of this crude behavior include grand larceny, murder, assaulting minors, and even propositioning prostitutes.

This may not be a film to watch with the family but it is definitely a comedic riot to watch with your more vulgar friends and peers. 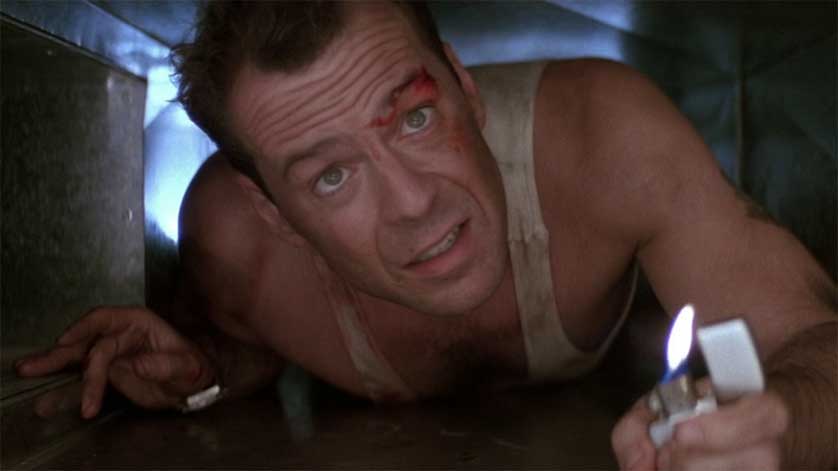 With songs like “Let It Snow” and RUN-DMC’s “Christmas in Hollis” having a presence in the film, it’s easy to see why people would associate “Die Hard” with Christmas. In addition to the music there are multiple Christmas references in the dialogue between characters. Probably the most notable references are from Bruce Willis’ character John McClane. “Now I’ve got a machine gun…HO HO HO” is probably the second most recognizable piece of dialogue outside of “Yippie Kay Yay…”

“Die Hard” may be an action based film but it is scattered with Christmas elements. I don’t know many non-Christmas films that would end on the song “Let it Snow.” To me, “Die Hard” will remain a Christmas tradition in my house.

What are some of your favorite unconventional Christmas films?

Yep! You hit this list spot on. Merry Christmas, FilmFad!