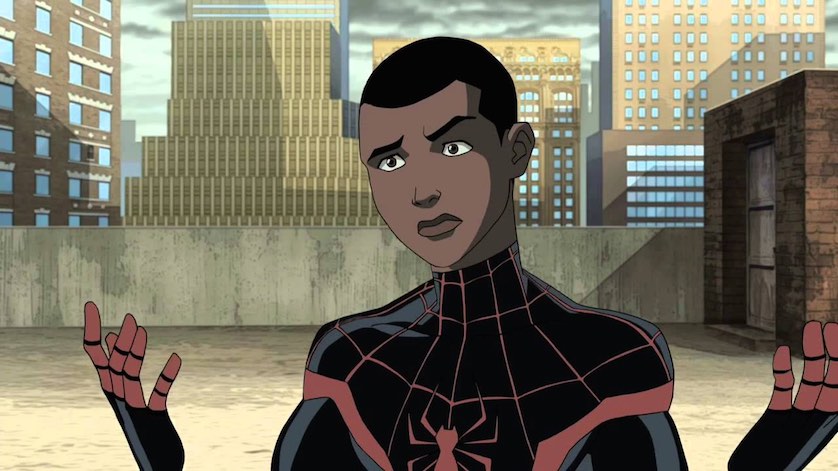 Peter Parker has established relationships with his foes 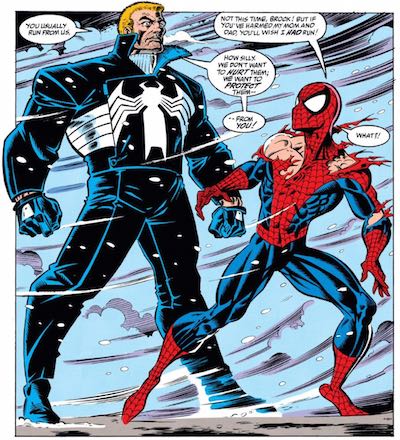 A superhero can’t be a superhero without his villains and Peter Parker has a laundry list of long time foes. Sure they would become Miles Morales’ foes if he becomes Spider-Man but those villains are more than just Spider-Man’s villains, they’re also Peter Parker’s.

Peter Parker had an established relationship with both Harry Osborn and Norman Osborn and as Spider-Man fought them as they put on the Green Goblin costume. Doctor Octopus actually infiltrated Peter Parker’s family life by attempting to marry his Aunt May. Peter Parker is even responsible for the creation of one of his biggest rivals. Eddie Brock became Venom from Peter rejecting an alien suit and even shared the same profession as Peter. The Lizard’s alter ego, Dr. Curt Connors, had a mentor type relationship with Peter Parker. Overall, the list goes on and on. The fact is, if we get Miles Morales and not Peter Parker the depth and back stories of these iconic villains are going to suffer. 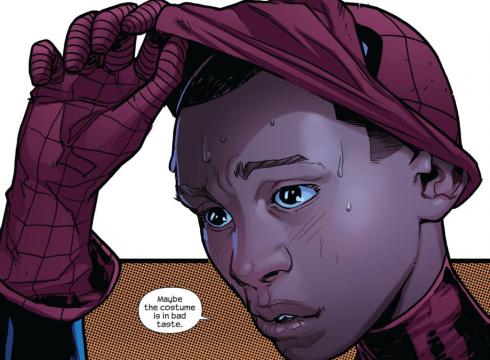 Miles Morales didn’t even think wearing the costume was appropriate

Miles Morales wasn’t Spider-Man from the beginning of the “Ultimate Spider-Man” series. Peter Parker had to die before Miles took up the role of the hero. After Peter Parker died, Miles wore the exact costume as Spider-Man and the public was written as very unaccepting of him wearing the costume. Eventually even Miles felt it was inappropriate to wear the Spider-Man costume and ended up wearing a red and black costume that differed from the suit we’d known for so long.

After the character was established, he was nothing like the Spider-Man we had come to know. He was a kid wearing a spider-like costume but was definitely not Spider-Man. All of the characters that were related to Spider-Man seemed to be thrown out as well as we were force fed a story that had some merit, but should not have been called Spider-Man. In the end, Miles Morales could not exist without Peter Parker.

Overall diversification of superheroes is a great thing. We have children (and some adults) that look up to these heroes and they need to be relatable to everyone. With that said, diversification should not come at the sacrifice of the character development. Race, sex, sexual orientation, etc may be a part of someone but it is not a label that defines them. You don’t have to eliminate an iconic character like Peter Parker to show diversification. A stronger statement would be to redefine him through one of these aspects. Changing the character entirely is not a statement of equality but rather a statement of inequality. Show the world that Peter Parker doesn’t have to be white in order to be Peter Parker, focus on his attributes and what makes up his character. 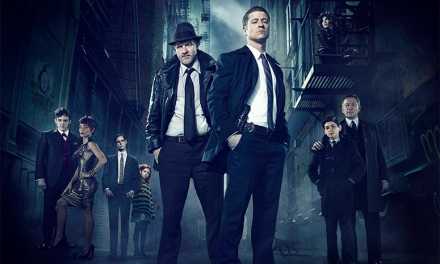 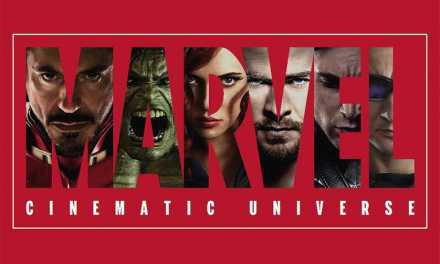 To address the age issue, what’s to say that they don’t make Miles older than he is portrayed in the comics like maybe college age? Furthermore the whole “Peter Parker” relation to the secret identity of the baddies is moot, as I really doubt any of his villains will show up in the MCU as Sony still retains the rights to them Finally remember that the MCU and Sony movie universes are not the Marvel Comics universe. On a side note-There will come a day when the current range of alter egos will die or move on and a legacy… Read more »

You’re right they could change Miles’ age but in the comics he’s only been developed as a kid so they would essentially be creating a new character rather than using the Miles we know. You’re right that Sony does retain the rights but it is a collaborative effort. If Spider-Man is going to be a part of the MCU then his character will have to remain consistent between Marvel films and Sony films. And it doesn’t matter if the villains show up in the MCU or show up in the Sony universe, the point is not moot. These villains have… Read more »