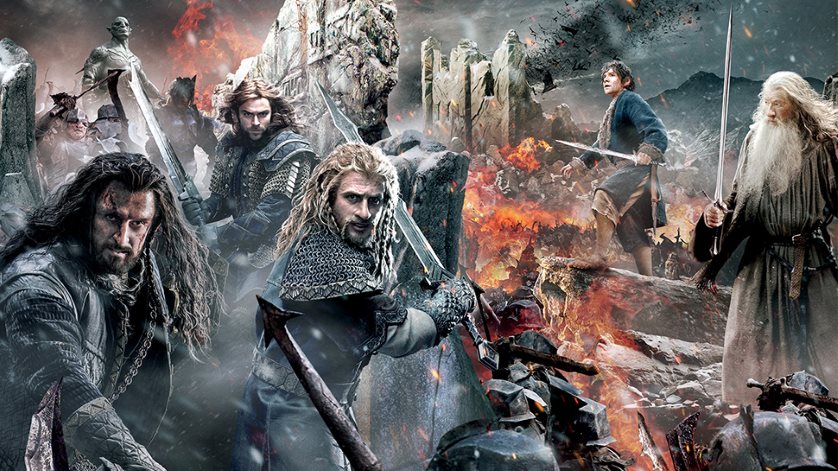 The exile of Gollum!

The loss of the ring is a pivotal point in this Tolkien universe. Let’s see this develop and give us insight into one of the most memorable characters in cinema. Maybe I am just mean but take away Sméagol’s precious. 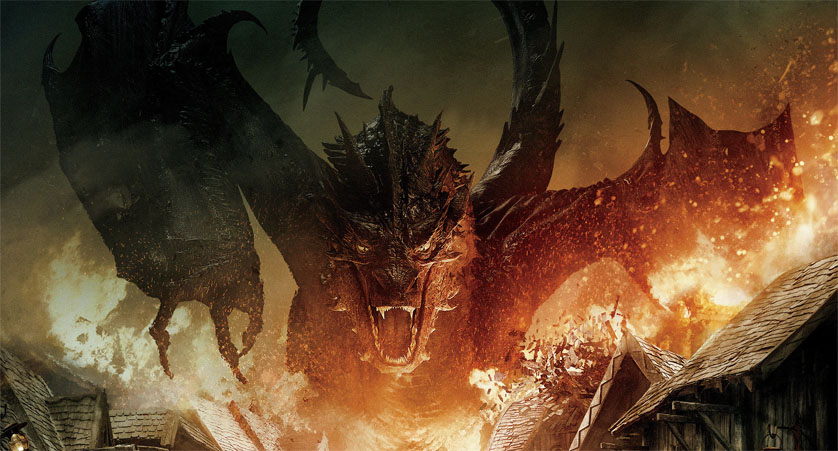 The devastation of Smaug

Honestly the last movie was definitely a tease. Just when you think the big baddy is about to do his worst, boom credits roll. That hurts, now I want to see Smaug annihilate in the most dragontastical way possible. We saw his desolation, poor fellow, now lets see him exact just a bit of revenge. Let the dragon do what he do. 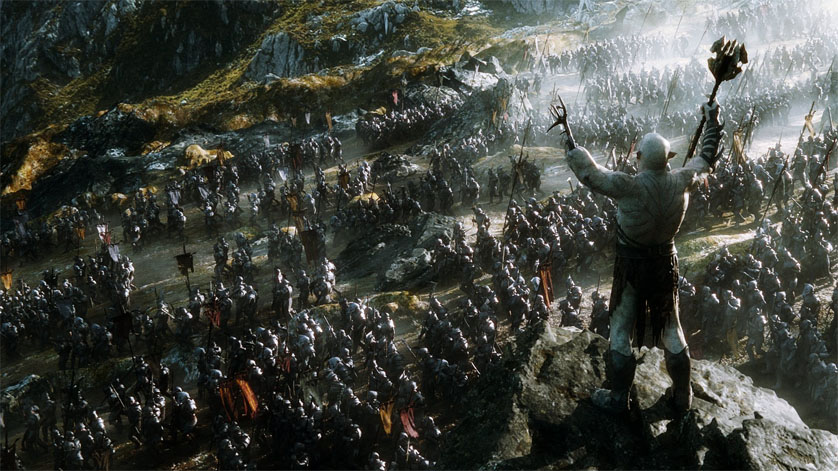 The Battle of the Five Armies

It’s not called “The Battle of the Five Armies” for no reason. Make the battle epic, make it brutal, and make it fun. Also please no barrels or rail carts because… I just can’t.

“The Battle of The Five Armies” promises an epic battle with the five armies of middle earth. I for one would like a nice tidy package that leads me to rewatching “The Lord of the Rings” trilogy all over again.

So how about you? What do you want to see in the final installment of “The Hobbit?” 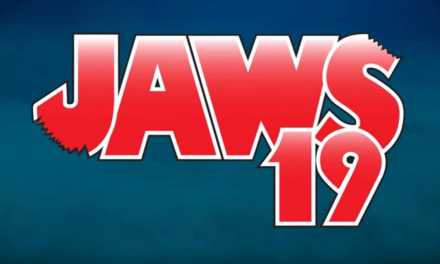