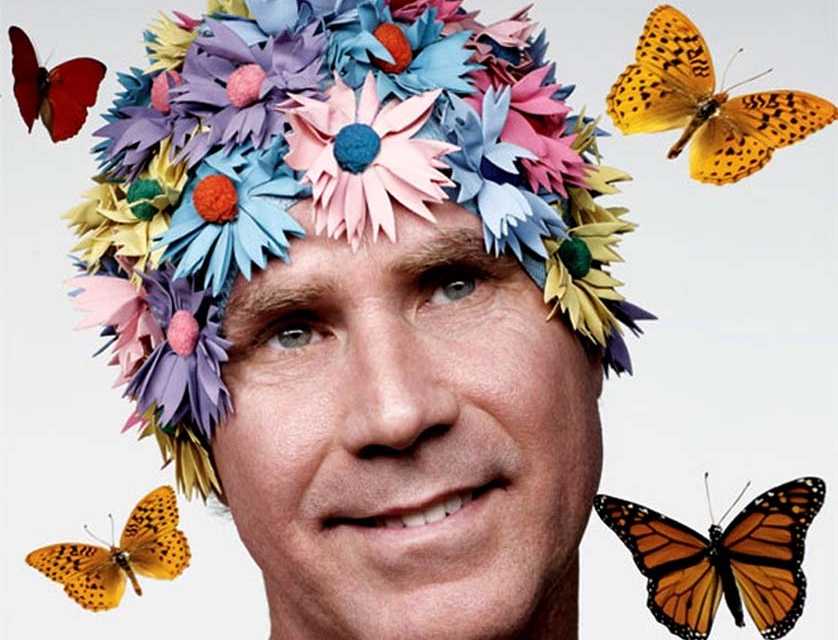 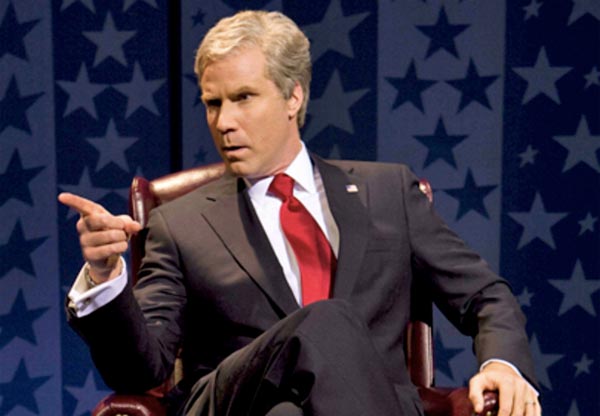 From the confused look on his face to the Texan accent, Ferrell is perfectly cast as former President George W. Bush. At the same time that Americans were growing with frustration over Bush’s political agenda and senseless comments, Ferrell helped ease the agony by bringing humor to the nation. Although many SNL actors before Ferrell portrayed presidents, there is no better imitation than Bush. In fact, this role was so popular that it allowed Ferrell to do an entire stand-up comedy routine using material from the Bush character. 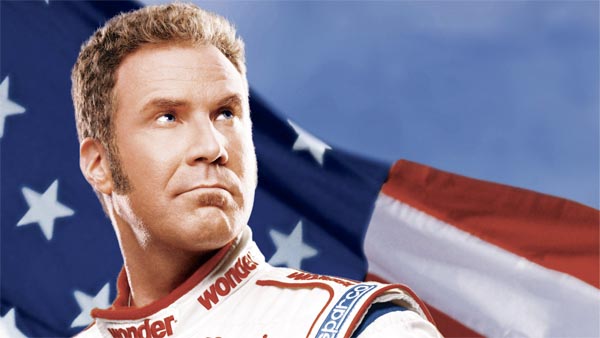 This list just wouldn’t be the same without mentioning Ricky Bobby. Ricky Bobby: The story about a man who couldn’t let a Frenchman outshine him as the best NASCAR racer. I love this character because he’s bold, offensive, and downright raunchy. 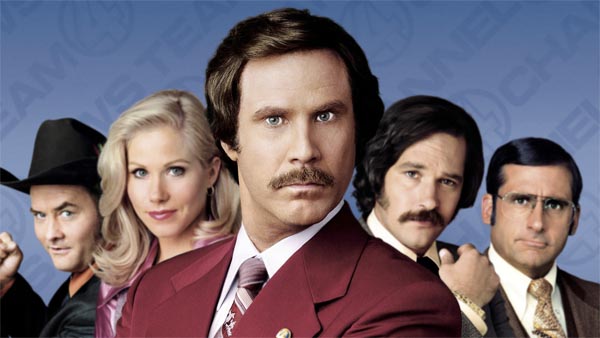 Ron Burgandy. What can be said about Ron Burgandy that hasn’t been said about an old bottle of Scotch? He’s basically an acquired taste. The first time I saw Anchorman I walked out of theaters. I thought it was horrible. But over time I came to recognize what other fans had appreciated before me—Burgandy’s comedic arrogance. Many viewers may look at my decision with a big question mark on their face. Why Ron Burgandy? Isn’t it mostly his team? It is true that his dimwitted team of reporters contribute greatly to the comedic dialogue, but Burgandy brings it together with his leadership of idiocracy. His ability to take what society deems important such as family, integrity, and humility and instead exaggerate society’s obsession for fame and fortune is outstanding. In fact it is so outstanding than many popular critics have listed this film as one of their top comedic films.

So tell me whether you agree with my list or not. In the meantime…stay classy!