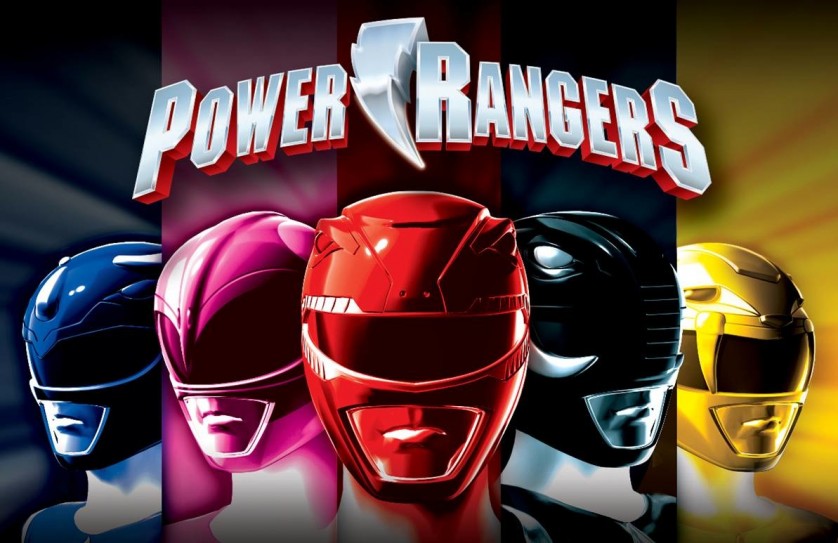 Unknown or big name celebrity, teenager or adult, martial artist or method actor. These are but only a few of the factors that are churning in the minds of “Power Rangers” fans as the inevitable casting of the film reboot draws near.

With the recent reports from Lionsgate confirming the reality of the “Power Rangers” franchise reboot, the 3rd question that popped into my mind was, who will be cast?  The 1st and 2nd  questions being “who is directing?” and “who is writing the script?” But, for the purpose of this article I will focus on question number three. Click here if you want to read more about the writers and potential director first.

I’m going to go ahead and assume that most of you are familiar with the Power Rangers, or at least enough so that I don’t need to explain their origin. All you really need to know is that this concept originated from a team of 5, and sometimes 6, good hearted High School aged teenagers who are endowed with mystical powers for the purpose of protecting their town of Angel Grove.

Since “The Mighty Morphin Power Rangers” came out in 1993, the brand has spun off 20 television seasons of 17 diversely themed series as well as two feature length theatrical releases. Although the Power Rangers have risen to an iconic status, the inundation of super-hero and fighting robot films have cast some serious shade on the 20+ year strong brand.  So what does that mean for Lionsgate?

Well, in my opinion, Lionsgate needs to devise a strategy to do two things:

1. The need to develop a film that has mass appeal, not just among gender and race as they have so tactfully done in the past with their casting choices, but this time around they need to aim to appeal to an aging demographic. To clarify, I was 10 years old when “The Mighty Morphin Power Rangers” took the the small screen. I am now 31, which means that many people my age and perhaps even older will have some sense of nostalgia towards a reboot and Lionsgate should capitalize on that sentiment. I’m not saying that there isn’t a core following of the 10-15 year old crowd from subsequent spin-offs of the rainbow costumed and kung-fu capable kids, rather that the production team needs to carefully balance both youthful and adult themes to effectively appeal to a mass audience. This is one case that I feel casting no-name actors is a necessity. Bringing on any star power could tarnish the re-launch before it even hits theaters, so I would say do as the original series did and bring on a team of capable, yet unknown, actors.

2. The imperative to find teenage, or teenage looking actors, who would be believable in an action setting. One thing that perished in the 90’s was the any-man can be super-hero concept. I hate to say it but Billy Cranstons no longer have a place amongst the Zord operating team, as the character type of the super nerd has practically vanished. Take “The Amazing Spider-Man” for example. Peter Parker, if kept true to the comics, is a sweater vest wearing and science project centric social outcast who weighs his responsibility over his own personal affairs. Peter Parker, in the Spider-Man reboot is a skateboarding hipster who is just emotionally unavailable enough for the brainy and beautiful blonde Gwen Stacey to swoon over him. Times have changed and so must the Power Rangers. 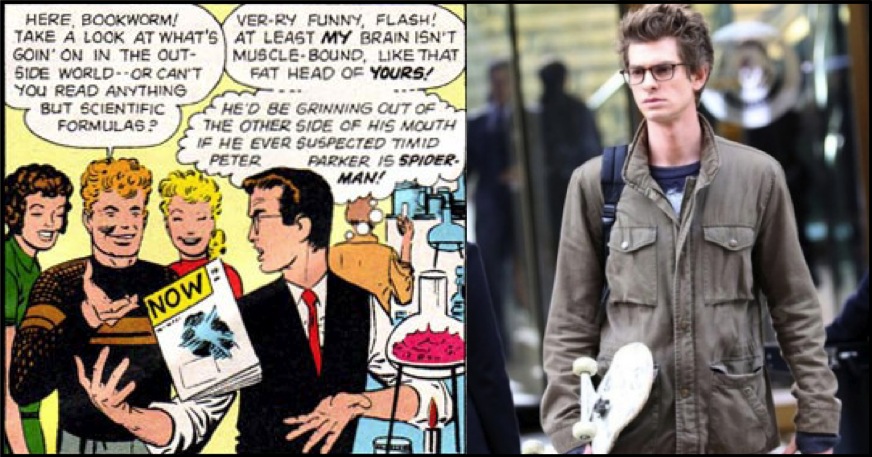 So with that said, how will Lionsgate go about successfully revamping the dated series post the era of purposefully campy action television? Well, I think the best way to start to answer that question is by asking another. What is the most popular form of television today? The answer would have to be reality tv. Somewhere between MTV’s “The Real World” and the CBS held “Big Brother,” reality shows have become a staple for American, and even global, broadcast television. From the 2000’s on, the sitcom has taken a passenger seat to the slew of competition shows showcasing survival skills, sexuality, and varied musical to circus-worthy talents. 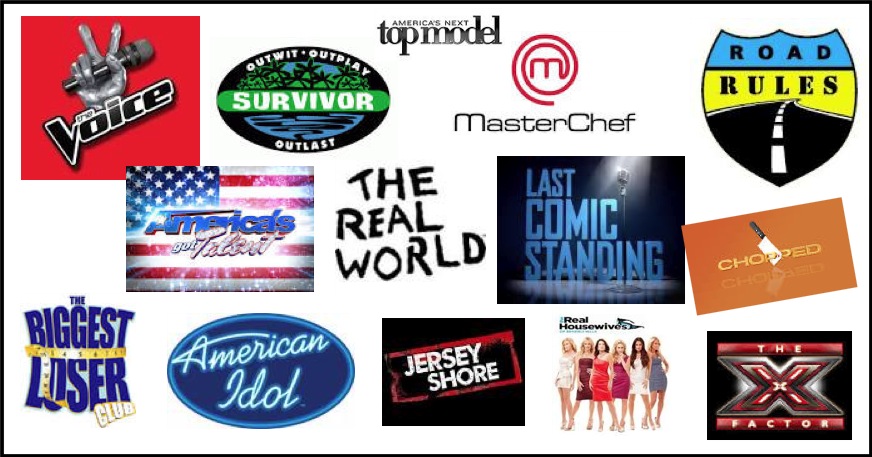 Getting the picture? Reality television is an impressively effective tool in ascertaining the attention of mass audiences, and in certain cases, enlisting their unflappable involvement in the form of voting. If I had the reigns to this project and wanted to achieve two goals simultaneously, or as the saying goes ‘kill two birds with one stone,’ I would use a reality tv format for whittling down a cast for the upcoming ranger movie as well as redeveloping a more diverse and modern fan base for the product. Think about how amazing of a tool that would be.

The premise reads, 30 athletic teenagers with varied ethnic backgrounds will compete to see which six teenagers prevail as the most comfortable in-front of the camera and stunt capable. After a season riddled with the drama from the trials and tribulations of the contestants and America’s votes are cast, the Six teens left standing will assume the mantle of the Power Rangers.

This is the true story… of six strangers… picked to train for Power… and have their lives taped… to find out what happens… when people stop being people… and start being rangers… the “Power Rangers”… Casting Call.

The show could bring on former rangers like Jason David Frank, more popularly known as Tommie the Green Ranger, as guest judges to share their experiences as to what it takes to be a Power Ranger. The competition itself could be an amalgamation of acting exercises and “American Ninja Warrior” esque obstacle courses to showcase the full range of the contestants talents. This all unfolds in-front of awe-struck fans who are religiously watching and voting for their favorite candidates from the comfort of their couches.

Not only will a reality tv casting format build a lot of buzz around the movie that will subsequently be released, but it will also give audiences a pre-proven and more athletically realistic cast. In the original show, I was always perplexed by transformation of Billy Cranston. He goes from a trip over his own feet kinda kid to a lean mean martial arts machine upon morphing into his azure alter ego. What people today want to see is a capable teen who is maybe a misunderstood outcast, not unlike Peter Parker. So in the end, I would have to say Lionsgate needs to make note of this instrument of mass induction and fold it into their strategy for launching the upcoming “Power Rangers” reboot.

I guess fans will just have to wait and see how this casting process ultimately unfolds. Lionsgate’s “Power Ranger” is set hit theaters on July 22, 2016.